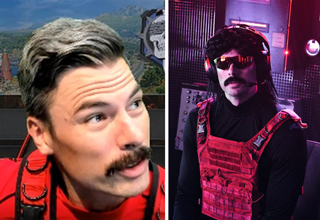 NEXT VIDEO Dr. Disrespect Breaks Down While Describing His Anxiety from Twitch Ban