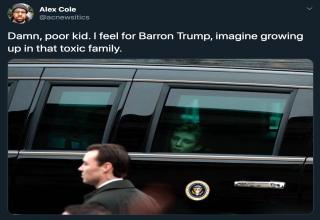 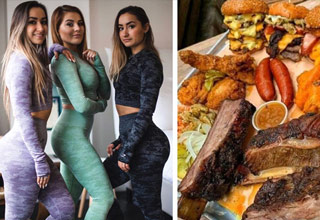 NEXT GALLERY 65 Random Pics, Funny Memes, and Everything In Between