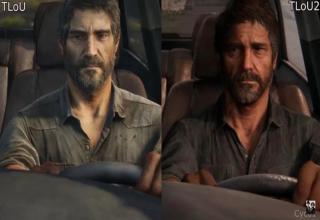 RELATED MEDIA
"The SJW's have come for our video games", he rages to himself sitting in his $300 racing game chair, scrolling through 20 tabs of Pornhub and Twitter, watching the world collapse around him as he plays his little game, his last bastion of retreat from a world run by liberal brain dead zombies, but instead of peace, he find his favorite Male character has gotten a new shirt and sunken shoulders. (or so we imagine that's how this post came about)
16/16
1/16
Categories: Wow
Tags: wow last shoulders nathan drake the last of us 2 they shrank his shoulder and made him look weak the shrank his shoulders copypasta 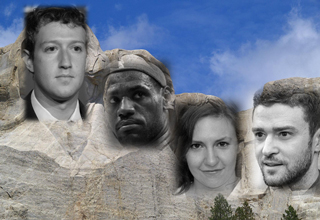