I'm fucking chuckling over here. It's like the admins are performing Hari fucking Kari over and over again. It started with that failed eriq fucking project. How long did that last? And his new gestapo of idiot new found power hungry mods. Now only a few months later....no comments...and in a one two punch bans for every comment thats a little off topic. I find it hilarious that everyone has left INCLUDING a lot of the uploaders......well thought out guys. If you've noticed pepper, amityisland, and ramblekron are reduced to spending a lot more of their day uploading....oh and that other idiot mrmodjeans. I've also noticed their FB page has upped their updates at a good 150 percent increase. You guys must be feelin the heat. You must be realizing your little tiny corner of the internet is rapidly vanishing from whatever little bit that it was, Clambering to partner up with slightly bigger sites...and i mean slightly...you can piss out numbers all you want and think they're great, Theyre not youtube numbers The ONLY reason I come to this shit site is to rip off whatever couple of photos so i can post on my own FB. And even THAT is tedious, all the great uploaders are gone so you got noobs reposting the shit out of this place. Thank fuck for the few remaining good ones that can limit my time here. In out and gone. Enjoy your suicide lol. 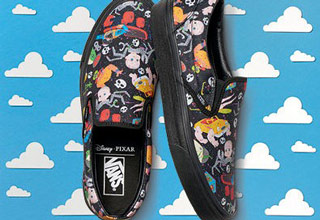