Bartertown, a vegan diner in Michigan, gained internet fame for it's unusual marxist approach to running a restaurant. Everything from opening hours to wages was decided collectively. It was hailed as a "workers run" establishment. Employees also had to be part of a union of the 'Industrial Workers of the World'. 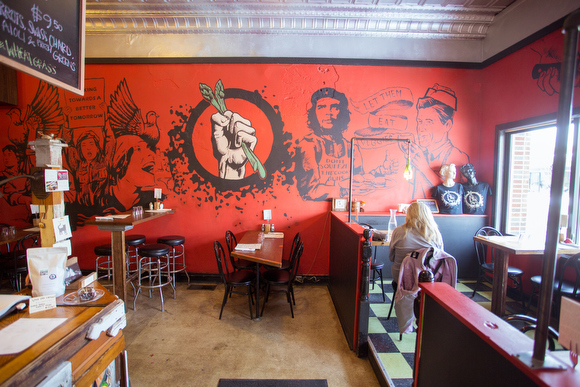 As soon as you entered the restaurant, you were greeted by a red marxist mural with Che Guevera. The restaurant also had a picture of Anthony Bourdain getting roasted... 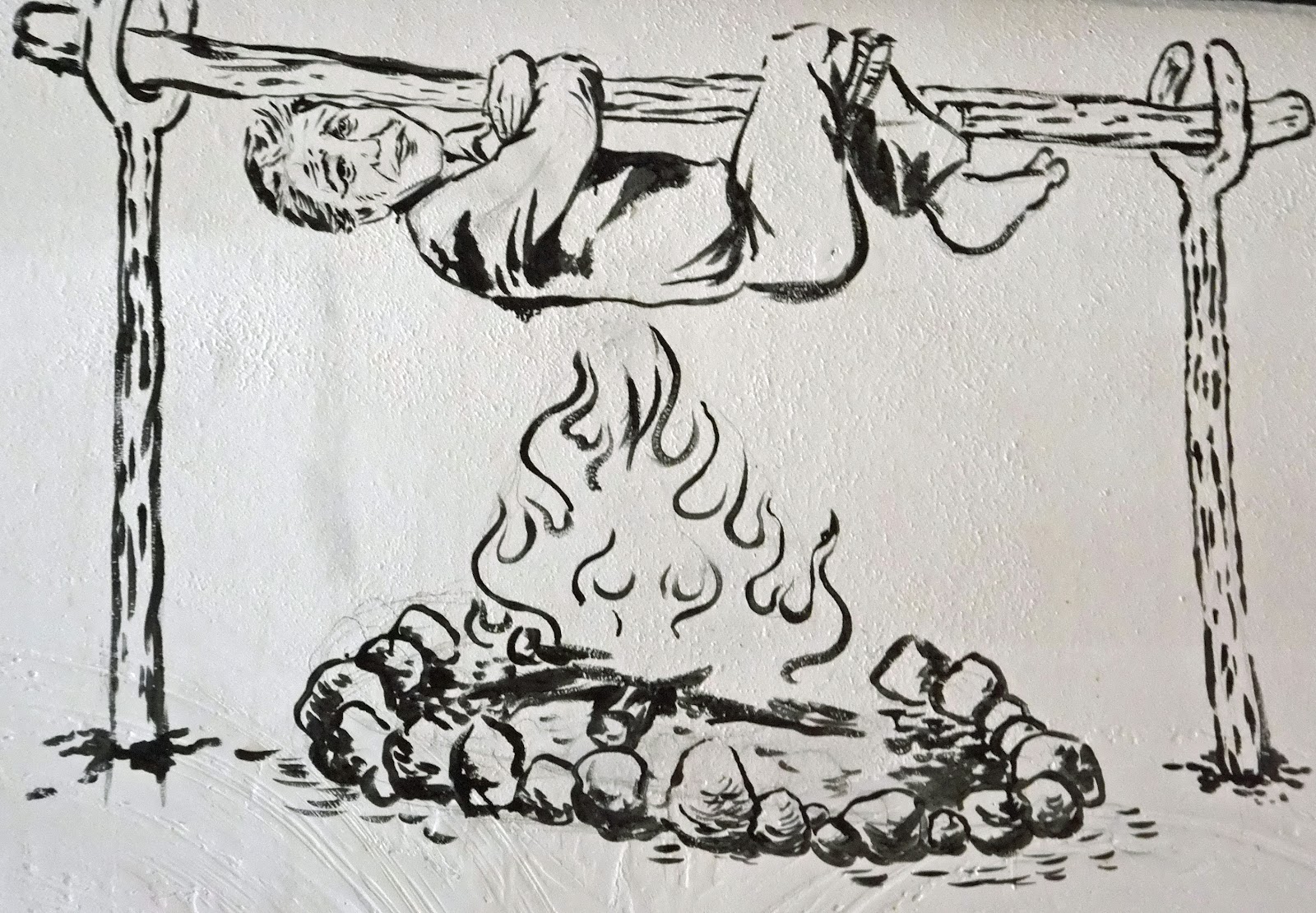 There was also a board highlighting all their SJW rules. 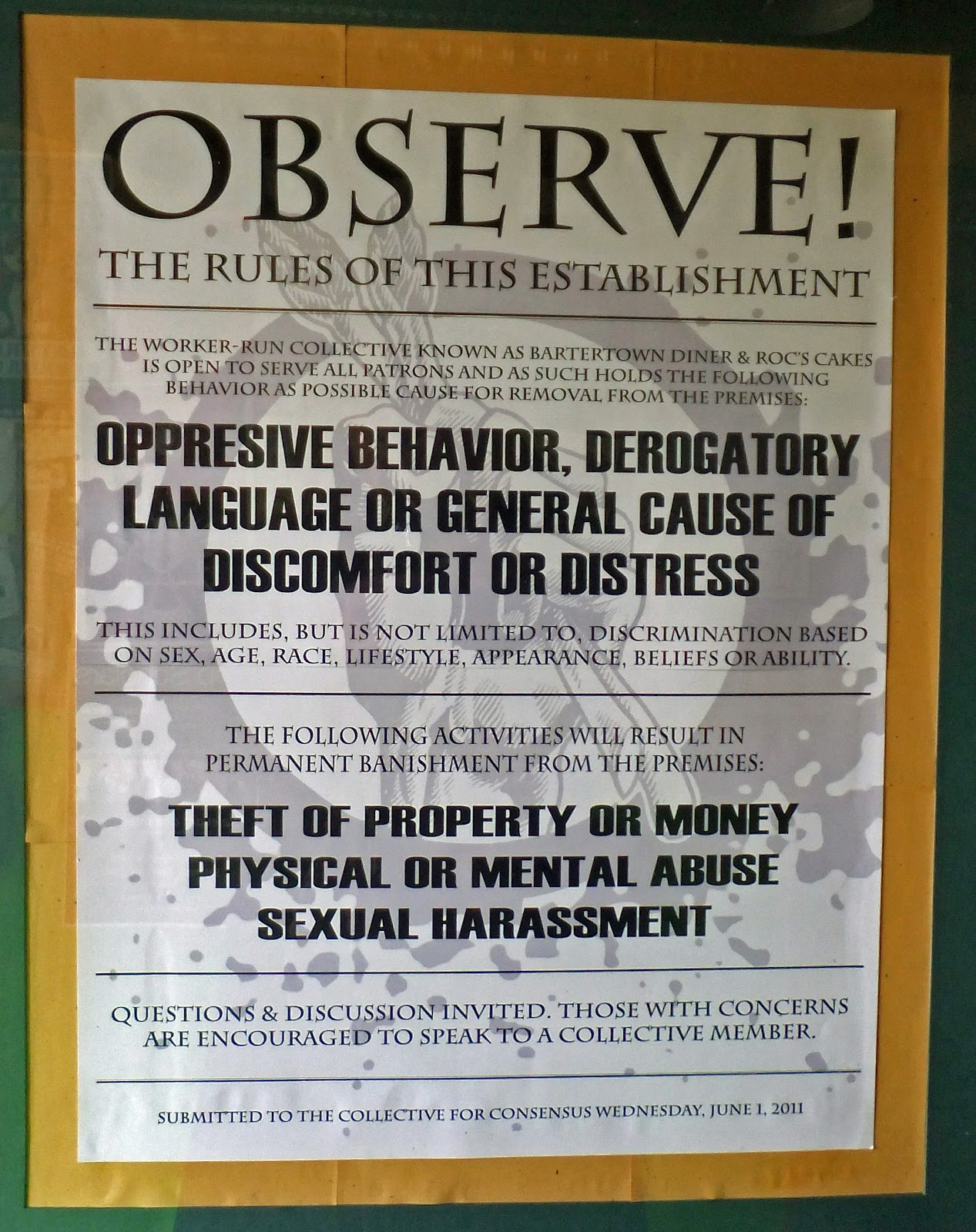 Here's their trailer and look at what the restaurant was about: 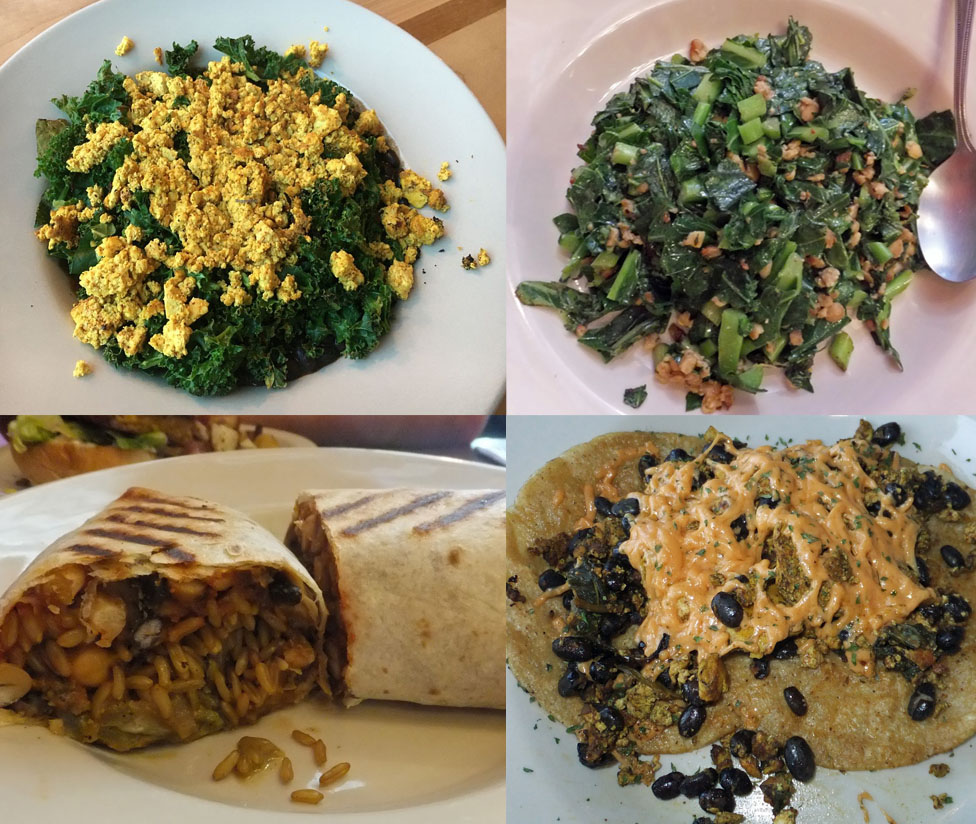 So how did a vegan SJW restaurant that rejects capitalism managed to not be a commercial success? What can possibly go wrong when you let your employees make collective decisions for you, especially when you hired Shiloh the vegan and Tegan the SJW? As a result, customers often had to wait 40 minutes to get a sandwich, that is if the restaurant was even open. Operating hours were completely random. Here's a review that probably sums up the entitlement of the staff and sums up the restaurant: 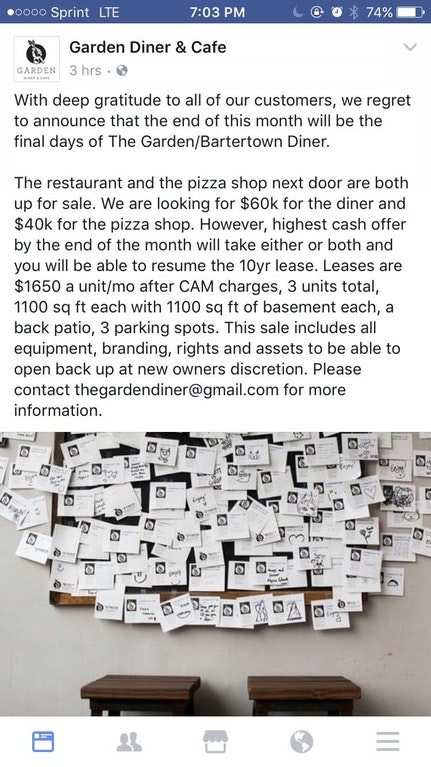 The Bartertown cafe went the way of so many other gimmicky restaurants and closed down. The hyper-idealistic views of the place made its shuttering all the sweeter, or bitter- depending on who you ask. 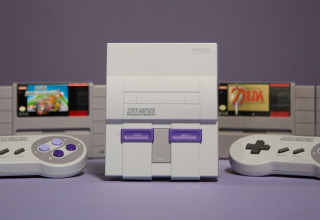