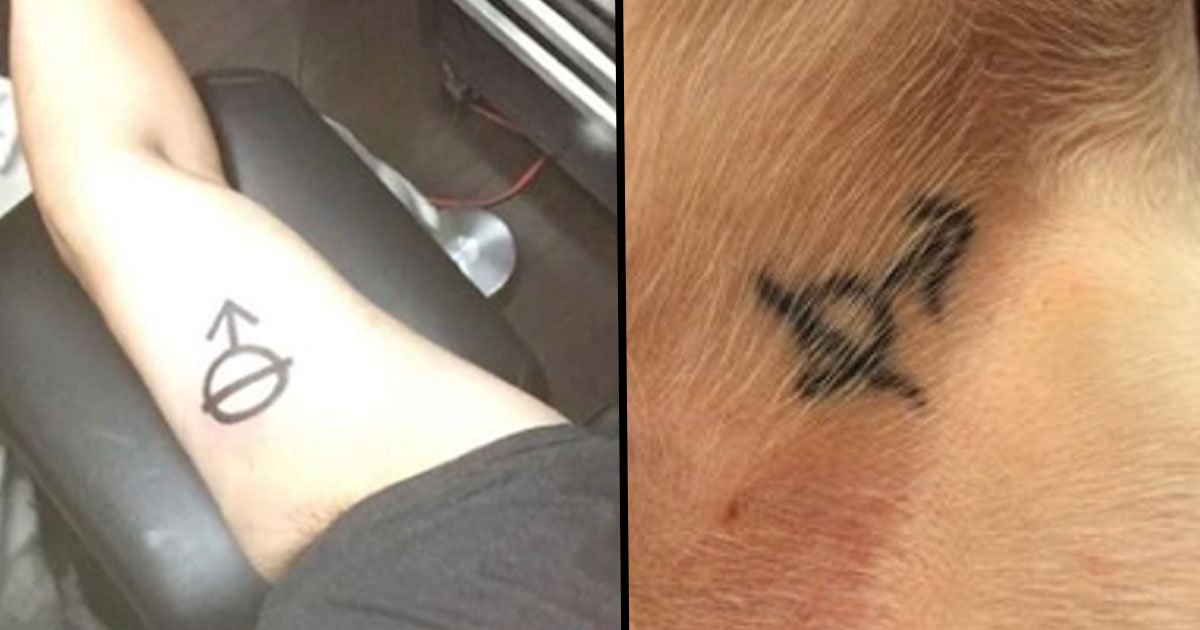 Unfortunately, there seems to be a new theme in the world in which people get terrible tattoos. Usually, this entails some misspelling or a crudely drawn picture, but in this very special scenario, pure ignorance is too blame. A Texas man, who goes by the name of Chris Mendiola decided to get a tattoo in solidarity with his dog. He posted this on social media to get his message across: 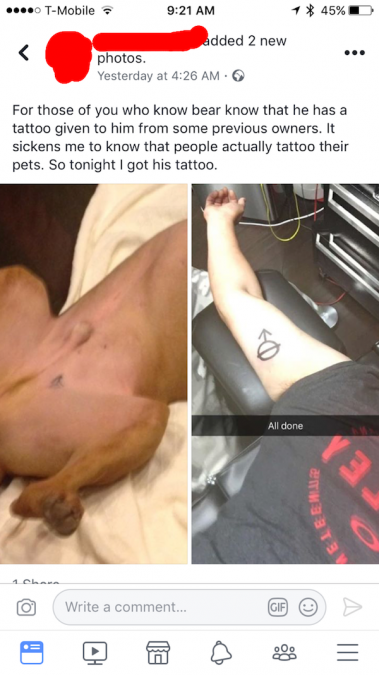 Much to Chris's disappointment the tattoo actually meant that his dog had been neutered but not from a vet, which someone was quick to point out in the comments. 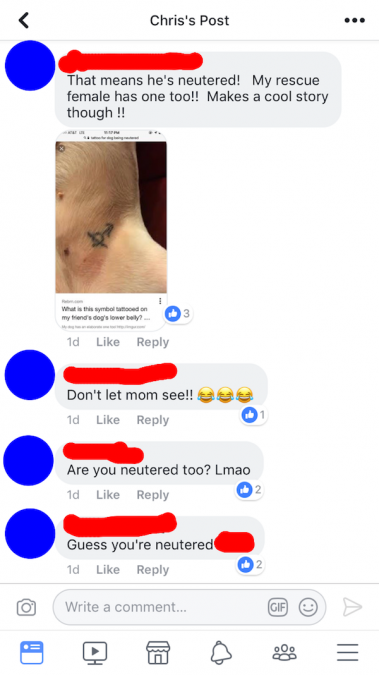 Despite being called out, Chris is insistent that he knew what the tattoo meant the whole time, telling Buzzfeed “We talked to our vet about the tattoo. I knew what it meant.” 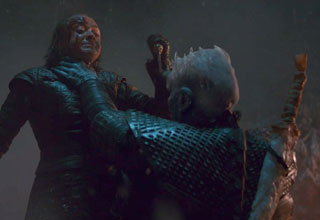