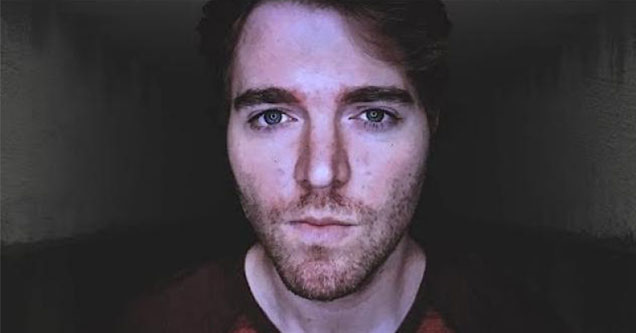 Here at eBaum's World we typically try to stay away from YouTube drama because you guys don't really seem to give a shit about what those punks are up to, but today we have a story we think you'd be interested in. It's a story of manipulation, defamation, and a heavy dose of conspiracy. So strap in, keep an open mind, and decide for yourself what to believe.

Meet Shane Dawson, a popular YouTuber with over 10 million subscribers. Yesterday we featured a video on the homepage (which has since been removed) that showcased a number of questionable comments made by Shane on his old podcast. The video was made by a pop-culture channel called, Pop Blast, which has since been deleted. (More on that later)

In the video, Shane can be heard making pedophilic jokes including calling little kids "sexy" and claiming to have Googled naked babies. The audio was taken from a 6-year-old podcast, combined with pictures of Shane with various ex-girlfriends, with the implication that his exes were much younger than him, or even underaged. The video attempts to establish that these jokes made by Shane were not 'jokes' at all but rather an admission of guilt.

Here's Shane's response to the smear video and a discussion of its tactics:

The 14-minute video starts with Shane vehemently denying the rumors that he is a pedophile, screaming, "I AM NOT A FUCKING PEDOPHILE". And instead of denying that he never made the jokes in the first place, he owns up to them, saying, "I'm sorry that I used to make really shitty fucking jokes, I'm sorry that I was so fucking - like - insecure and playing this character of this guy, who is like crazy and will say anything". Shane admits he doesn't have a perfect past, apologizes for his words and asks for people to judge him as he is now and not how he was back then.

He did find wide support with his fan base:

SHANE DAWSON
IS NOT
A PEDOPHILE

WHOEVER STARTED THESE SHANE DAWSON RUMORS, YOUR MOMS A HOE!

What happened to @shanedawson today is a prime example of how people need to look at context and not just sensationalist headlines. https://t.co/LVXDGsFVii 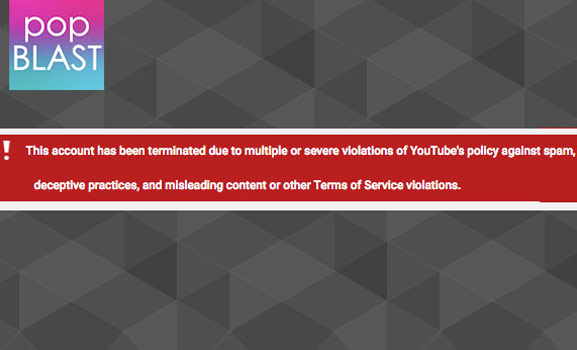 End of story right? Wrong. After Pop Blast's original video was taken down from YouTube, there were a number of other videos posted to the channel's page before it was ultimately deleted. This is not standard practice for a channel with 10k+ subscribers and years of videos under their name, even if they are dealing with a controversy or questionable content. So what happened?

Pop Blast uploaded three different videos in an attempt to distance themselves from any wrongdoing or responsibility in the slander of Shane's name.

The first video titled 'receipts', showed a receipt of payment for $6,500 from one Jeffery Oscar Levin on January 9th, 2018. 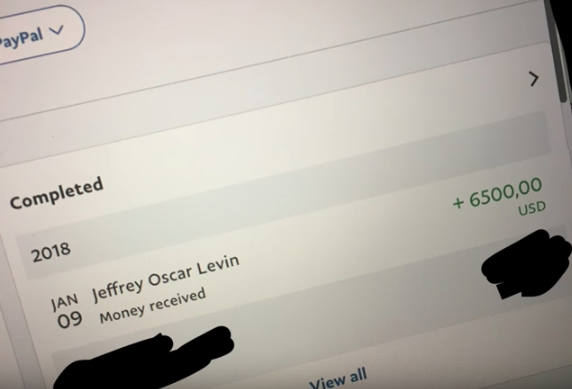 The second video showed a redacted email giving direction on how a video should be edited, believed to be the Shane Dawson video. 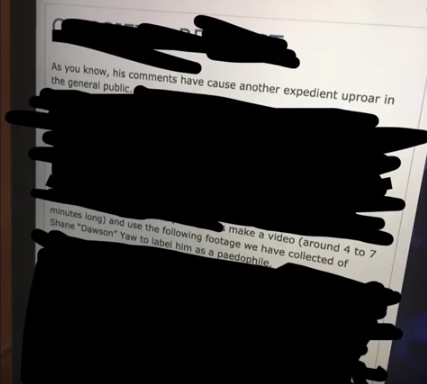 The third and last video contains a cryptic number code which is believed to be a secret message when deciphered. 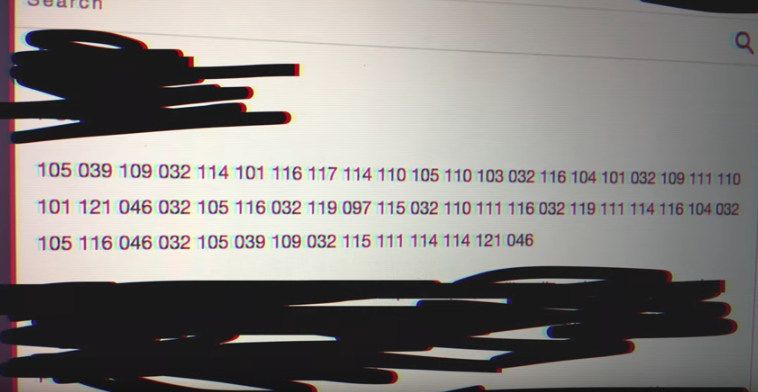 Strange right? These videos are clearly implying that someone not only paid Pop Blast $6,500 to make the video attacking Shane Dawson, but also provided the footage and direction as well. Well, guess what? A quick Google search for Jeffery Oscar Levin, the financer of the video, the only result is a person which makes this whole thing even crazier. 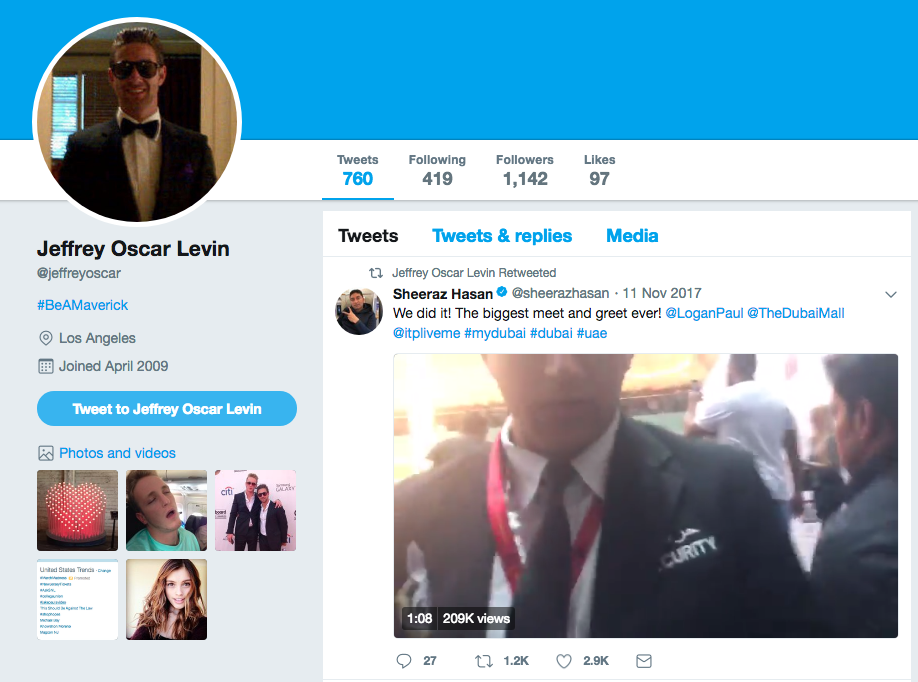 Logan Paul's motherfuckin' MANAGER. Yup, that Logan Paul. Career-ending-laughing-in-the-suicide-forest-video Logan Paul. Could he have wanted to create some heat for his fellow YouTube creators in hopes that it might diminish the spotlight of his own horrible situation? And all I've got to say is, WHAT THE FUCK! Bravo Internet, you've done it again!

Editors Note: To the best of our knowledge this information is authentic, however, we do acknowledge the possibility of fraudulent images and claims. This story is on-going and the information presented may change. 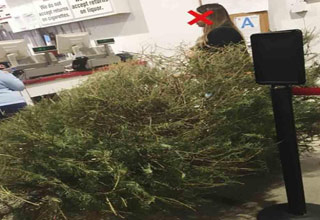