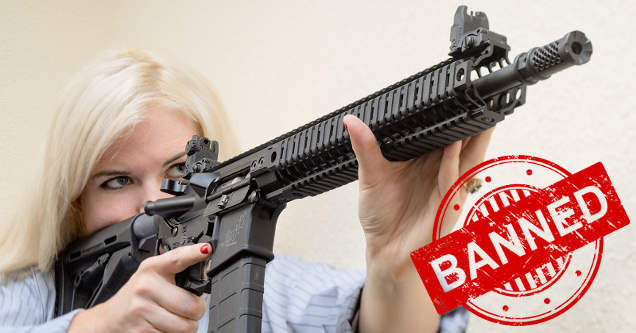 The gun control debate is heating up as discourse between those who believe in the right to bear arms and those who want new legislation to limit firearm sales at some capacity has grown to new heights. Recent tragedies such as the Stoneman Douglas High School shooting in Florida and last year's Mandalay Bay shooting in Las Vegas have played a big role in the recent push for gun control, and things appear to just be getting started.

YouTube is now looking to get a piece of the action.

For YouTubers who specialize in firearm instructional videos, this isn't a pretty week. Not only is YouTube declaring that it will no longer host content that advocates the sale of firearms and their accessories, but it has already begun banning some channels, while notifying others that they need to remove some or all of their videos.

Following a variety of reports and outrage, a YouTube spokesperson stated:

While we’ve long prohibited the sale of firearms, we recently notified creators of updates we will be making around content promoting the sale or manufacture of firearms and their accessories, specifically, items like ammunition, gatling triggers, and drop-in auto sears.

The focus is currently on preventing any YouTubers from promoting sales of firearms (i.e. affiliate links), which is prevalent among firearm YouTubers, along with instruction and use of certain weapons, ammunition, and attachments.

Some people really like guns while other people hate them. Others are somewhere in the middle.

Looking to make its new policies official, YouTube added the following guidelines quietly to its website this week:

Intends to sell firearms or certain firearms accessories through direct sales (e.g., private sales by individuals) or links to sites that sell these items. These accessories include but may not be limited to accessories that enable a firearm to simulate automatic fire or convert a firearm to automatic fire (e.g., bump stocks, gatling triggers, drop-in auto sears, conversion kits), and high capacity magazines (i.e., magazines or belts carrying more than 30 rounds).

Provides instructions on manufacturing a firearm, ammunition, high capacity magazine, homemade silencers/suppressors, or certain firearms accessories such as those listed above. This also includes instructions on how to convert a firearm to automatic or simulated automatic firing capabilities.

Shows users how to install the above-mentioned accessories or modifications.

Among those affected are The Federalist, Demolition Ranch, InRangeTV, IraqVeteran8888, FPSRussia, hickok45, and Spike's Tactical, each of which have substantial followings with subscribers in the hundreds of thousands if not millions. Spike's Tactical in particular posted the following on Facebook after being banned:

Trump recently diverted the attention of gun control to violence in video games, which wasn't received well. Though, three weeks ago he stunned many by stating during a meeting that he would consider "comprehensive gun control legislation that would "expand background checks to weapons purchased at gun shows and on the internet, keep guns from mentally ill people, secure schools and restrict gun sales for some young adults." Some level of compromise might be reached by both sides of the aisle, but chances are that won't call an end to this explosive debate. 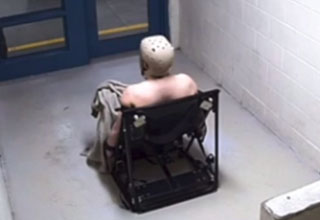