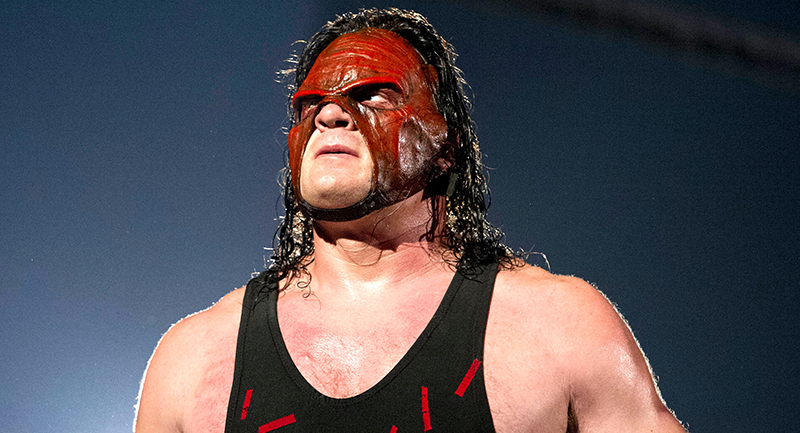 Pro wrestling superstar Glen Thomas Jacobs, better known as his mentally disturbed, pyro-maniacal character Kane, just won the Republican primary for mayor or Knox County, Tennesse, a voting district known to always lean red. So it would look like the Undertaker's half-brother has the gig in the bag.

The wrestler who often lit opponents on fire or choke-slammed them into caskets won his primary by just 17 votes on a libertarian platform promising to cut taxes and eliminate government waste. And Republicans have held the mayoral seat for the last 15 years, so his upcoming opponent, Democrat Linda Haney, is going to be up against the ropes! 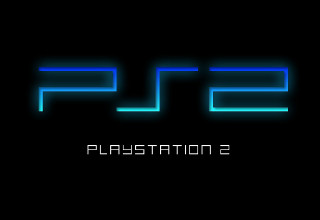