A woman who was caught on security cameras peeing on potatoes inside of a Pittsburgh Walmart has turned herself in.

Last week, officers responded to a strange call by a store employee who noticed a pool of urine near the potatoes in the produce section. After looking back through security footage, they spotted a female "urinating in the potato bins" at around 10 PM the night before.

20-year-old Grace Brown was charged with Criminal Mischief, Open Lewdness, Disorderly Conduct and Public Drunkenness. However, they did not list tampering with a consumer product, which is a second-degree felony.

BREAKING: GRACE BROWN turned herself in to West Mifflin Police, after learning that she was wanted for URINATING ON POTATOES INSIDE WALMART, according to her attorney #WTAE pic.twitter.com/hDhKXuzi4u

We need stiffer penalties. Everytime someone gets caught messing with the food supply, they need to be held down and someone gets to shit in their mouth.

A magical world of endless possibilities and you did that.... pic.twitter.com/HyeXAcRjGM

I thought the same thing. What did she do? Climb on top of the produce?

I woulda ate em after she peed on em 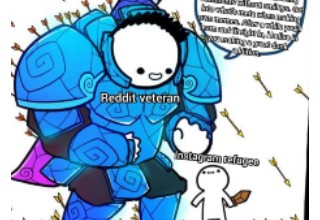