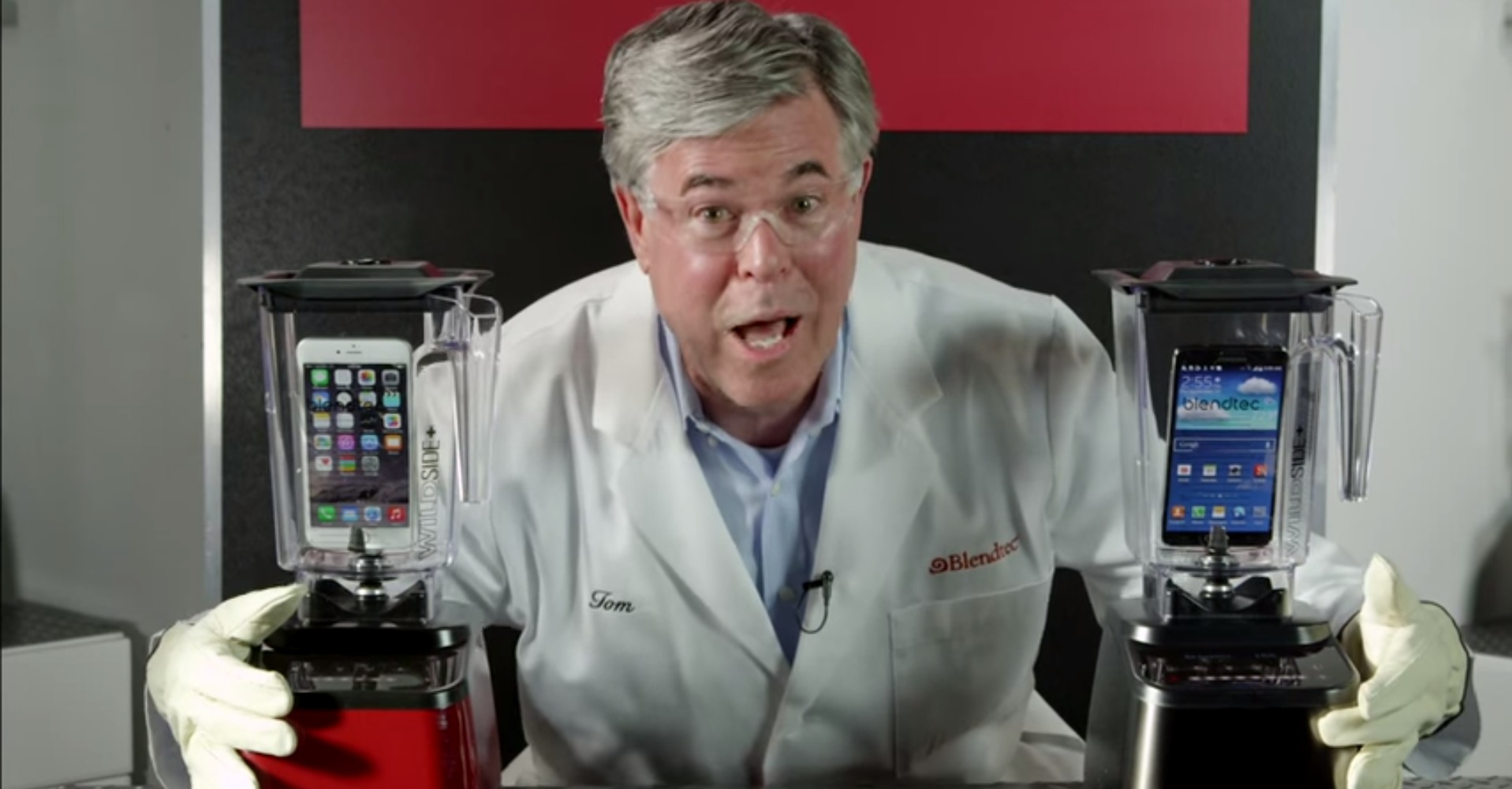 Whether you wanted to or not, you've seen at least a snippet of a video of old dorks in white lab coats stuffing random crap into a blender and watching it go BRRRR!

The "Will It Blend?" videos, which first appeared on YouTube in 2006, were one of the earliest instances of a company using viral videos to market their products.

first "will it blend?" video ever

Blendtec seemed to do well for themselves—who could resist buying something they just saw chop up an iPhone or an entire can of Coke?—but most people probably don't know that the people responsible for those videos weren't part of the company at all.

They were just two buddies, Kels Goodman and Ray Hansen, who had a vision for chopping shit into little pieces.

It's unclear whether Kels and Ray, known sometimes under the film production company Kelsandray, started making their own weird blender videos before or after selling the idea as a marketing campaign to Blendtec.

But an interview uploaded in 2007 shows Ray enacting a "Will It Blend?" segment on some kind of low-budget talk show called "B All Over." He blends several Elvis sandwiches (peanut butter, honey, banana, and bacon) with a couple liters of Pepsi.

They even chug the disgusting smoothies for good measure.

A behind the scenes video posted the same year follows the guys to a hardware store as they get supplies and then demo a couple blends. The glow sticks at the end actually look pretty cool.

When the series popped off, it was covered by national news outlets as a sensation, and that wasn't an exaggeration.

The impact of these videos can be seen today when any jackass on YouTube uses a rhetorical question in their video title like "Is It Bulletproof?", "Will It Skate?", or "Will It Kill Me?"

Kels and Ray also claim to have won a CLIO award for producing the video series. Sadly there doesn't seem to be any footage of them sticking their award in a blender.

After the blending stuff died down, Kels kept up his filmmaking pursuits and ended up running a film festival for the Latter Day Saints. He produced some kind of mini series about Mormons, and overall seems like a quiet weirdo.

To think something so fun could come from a Mormon is truly perplexing. 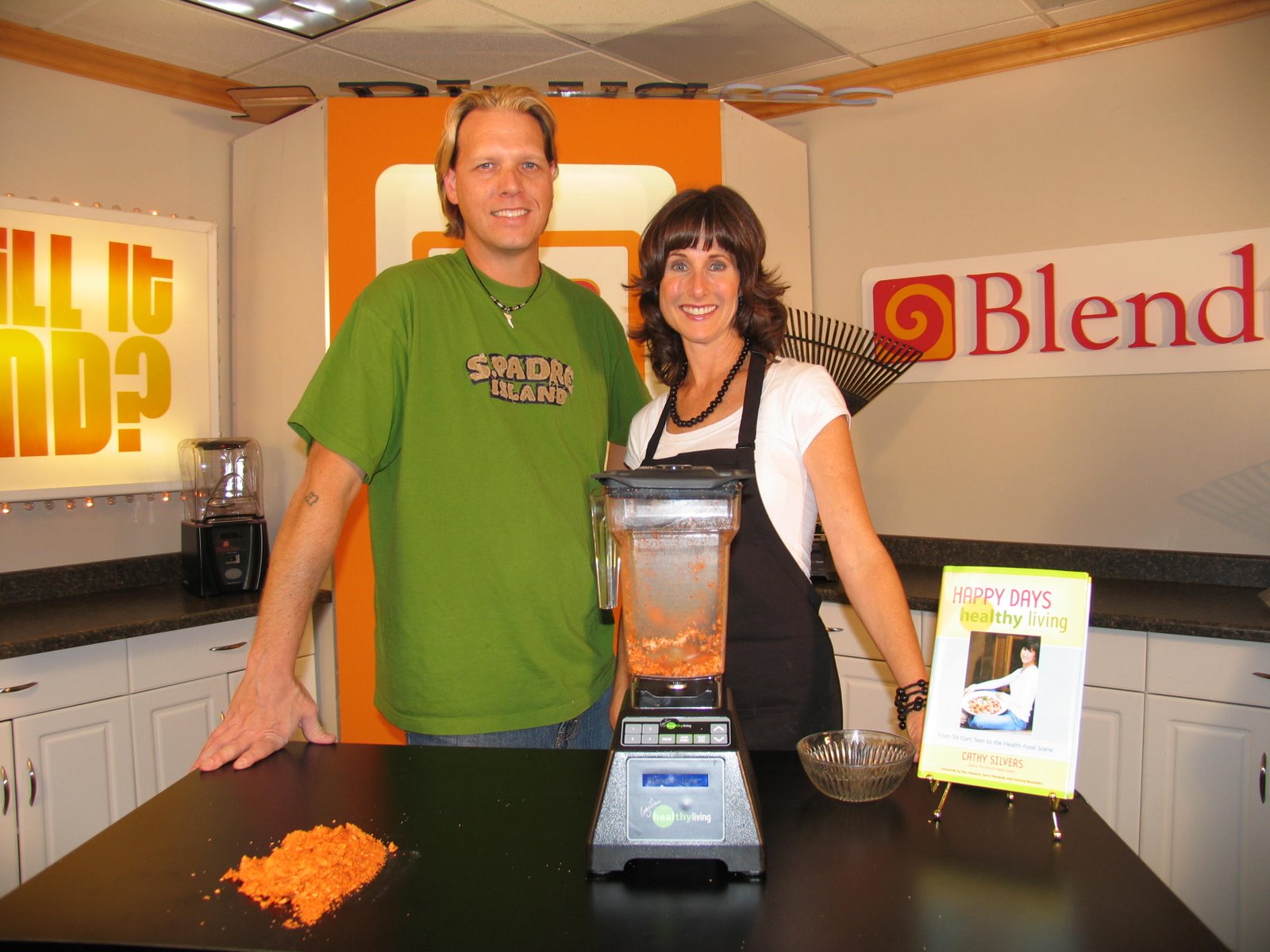 They're probably staying away from doing more blender videos because they know that if they did have a comeback, they would have to blend something so dangerous and explosive that it might kill them.

If you're ready to take their place and blend a live grenade, send us your vid so we can see how it turns out. 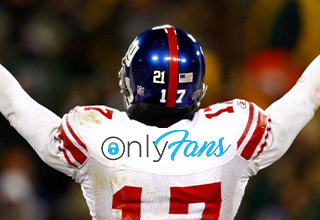