In hindsight, reality TV was kind of built to be memed. The entire focus is on out of control people living with no regard for anyone else.

It's 100% narcissism, and if you subscribe to the belief that 'meme' is pronounced with two syllables—"me" "me"—then there's a perfect connection.

One early reality TV recipient of the meme treatment was King Curtis, a.k.a. the chubby little kid from Wife Swap who loved saying "bacon is good for me." 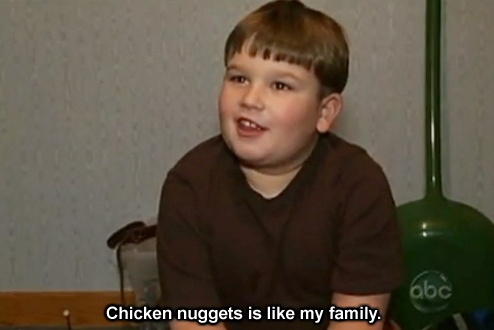 We can all sympathize with Curtis' desire to fill his diet with as many chicken nuggets and bacon strips as possible.

It's the All-American diet, as God intended, and some woman masquerading as your mom shouldn't be allowed to take those delicious yum-yums away from you.

That relatability is what helped Curtis become a viral star and get remixed and mashed up into some stupid song parodies.

And if you really wanna overthink things, you could argue that Curtis was a role model for body positivity, ahead of his times.

In 2009 it would've seemed foolish to say "I don't wanna be skinny, I wanna be fat and happy." But today that kind of statement would land King Curtis on the cover of Teen Vogue magazine.

The only other notable video appearances Curtis had was this goofy vlog he put together at his home (which includes a clip of him eating more bacon) and the time he tried to sell an old camera on Pawn Stars.

He wasn't great at haggling and ended up walking away without making a sale.

Now that he's about 18 years old he works as a welder, only has a few thousand Instagram followers, and mostly posts photos of animals he's hunted.

He's likely gobbling up all the deer, ducks, and fowl he's shooting, but one would hope he's wrapping them in bacon or stuffing them with chicken tenders first. It would only be right for a king such as himself. 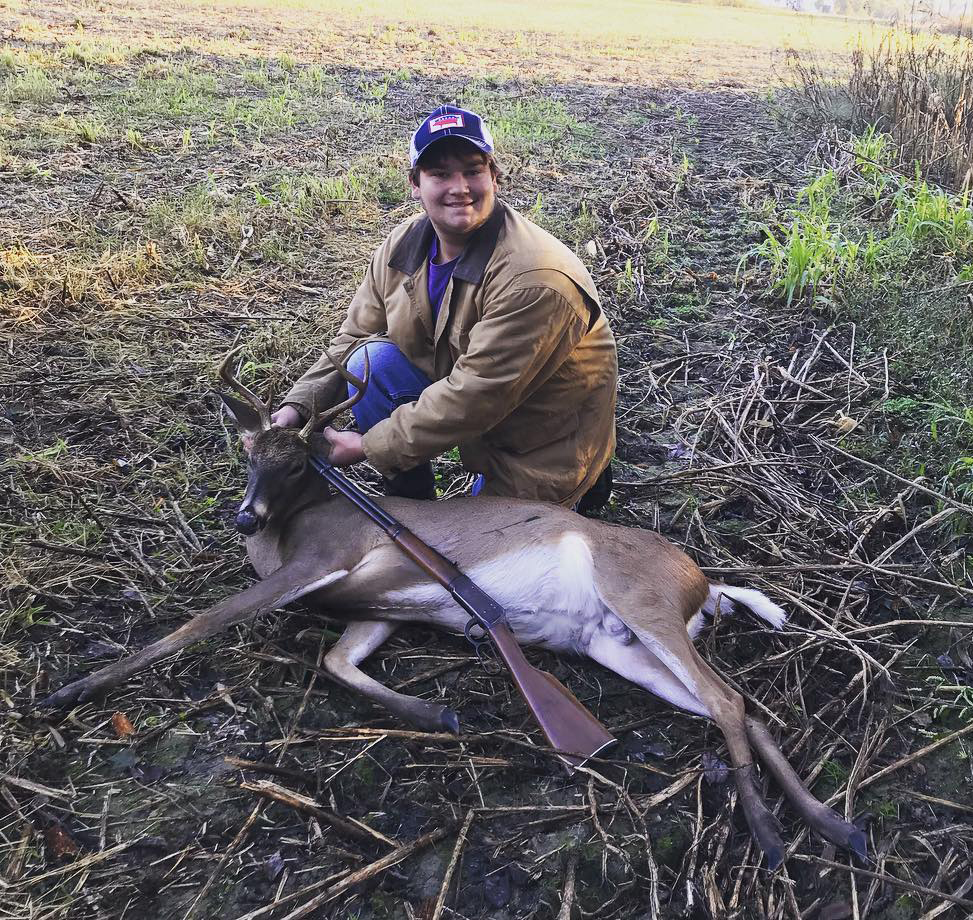 Travel to another Wayback WHENsday by clicking here. 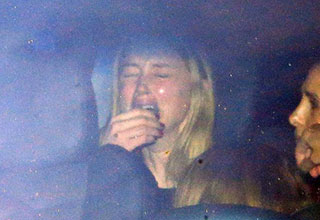