That is, according to Bubb Rubb, a local Bay Area legend who became a viral star and later meme after his 2003 appearance on a TV news segment.

Bubb Rubb's imitation of the loud, obnoxious noises made by whistles installed on cars' tailpipes was too funny to go unnoticed, and it soon spawned remixes and photoshops of all kinds.

To capitalize on his fame, someone recorded a rambling interview with Bubb Rubb about a variety of topics—women, riding "gopeds," "trippin'"—and sold it as a DVD called Chillin at the Mansion.

The DVD isn't available anywhere online, but it gives you a better look at Bubb's interesting dialect and ability to string together the funniest sentences possible.

For the next few years, Bubb seemed to lay low (while probably still busting out the whistle noise as needed).

Then in 2012 we got an update from the comedian Daniel Tosh.

In his interview, Bubb, whose real name is Lynell Griffin, tried to explain where the name 'Bubb Rubb' came from.

However, his explanation that "it was like a Chia Pet. I put water on Rubb and it grew like Bubb," leaves something to be desired. 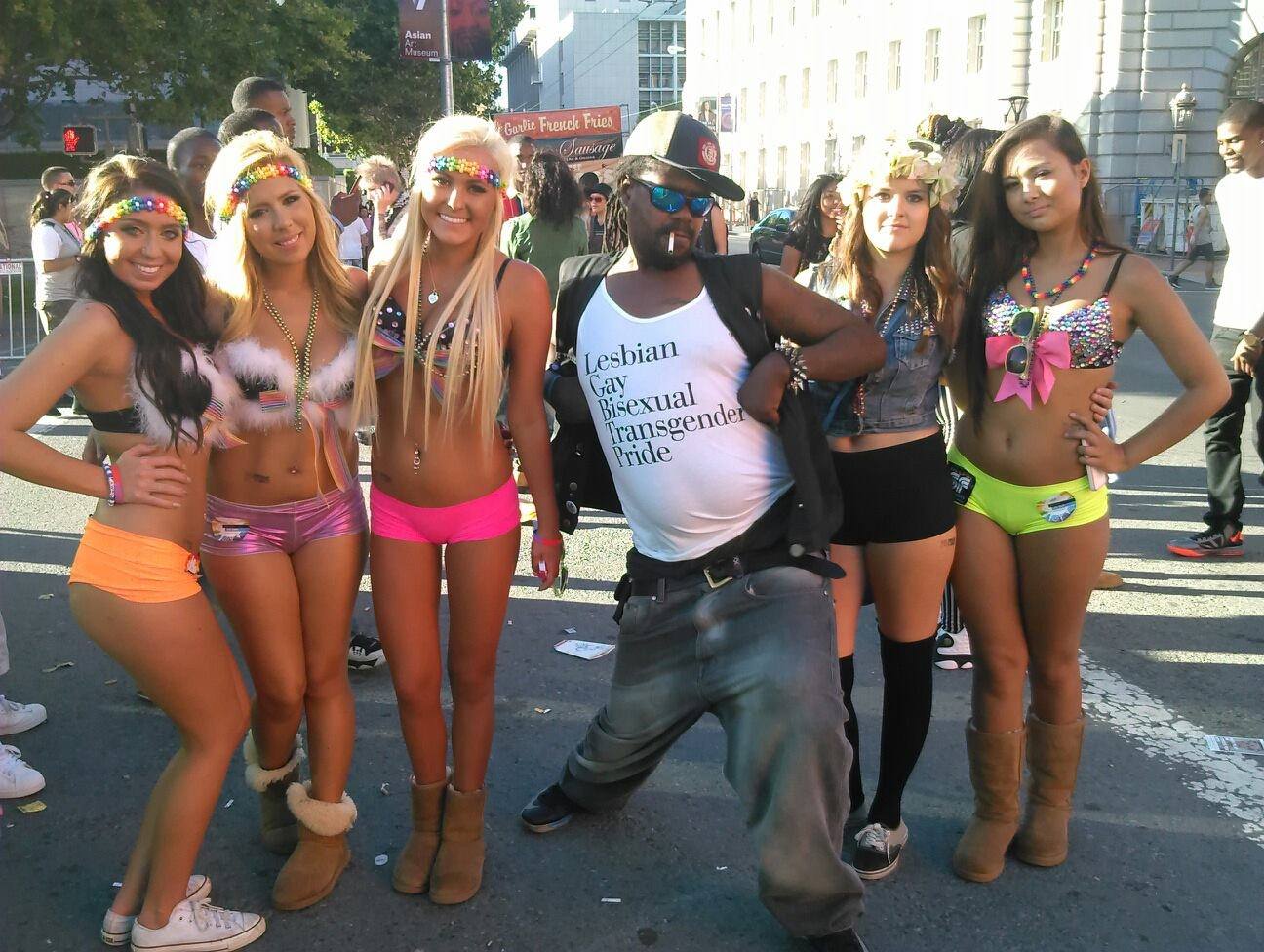 Since then, Bubb got himself Facebook and Instagram accounts, where he occasionally posts selfies and pictures of him hanging out with women who don't seem to shower very often. 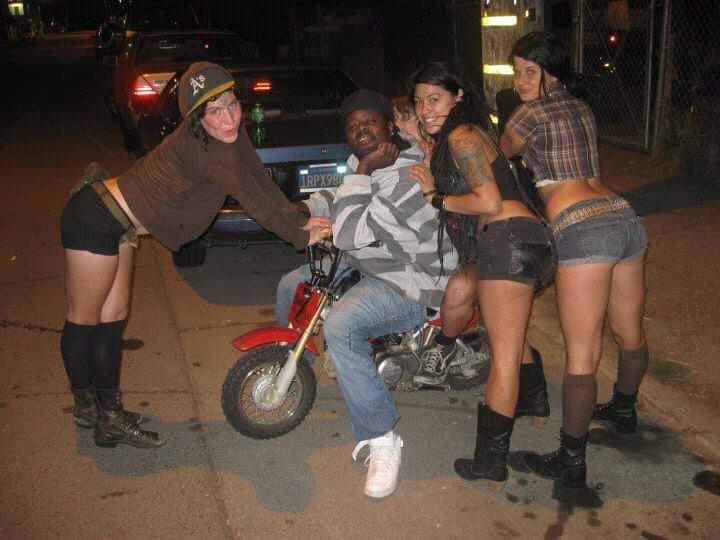 He's looking good these days with some grills, nice earrings, and spiked jackets.

He may or may not work bagging groceries at a Safeway in Oakland, so if you're out there and see him, give the man a WOO! WOO! for old time's sake. 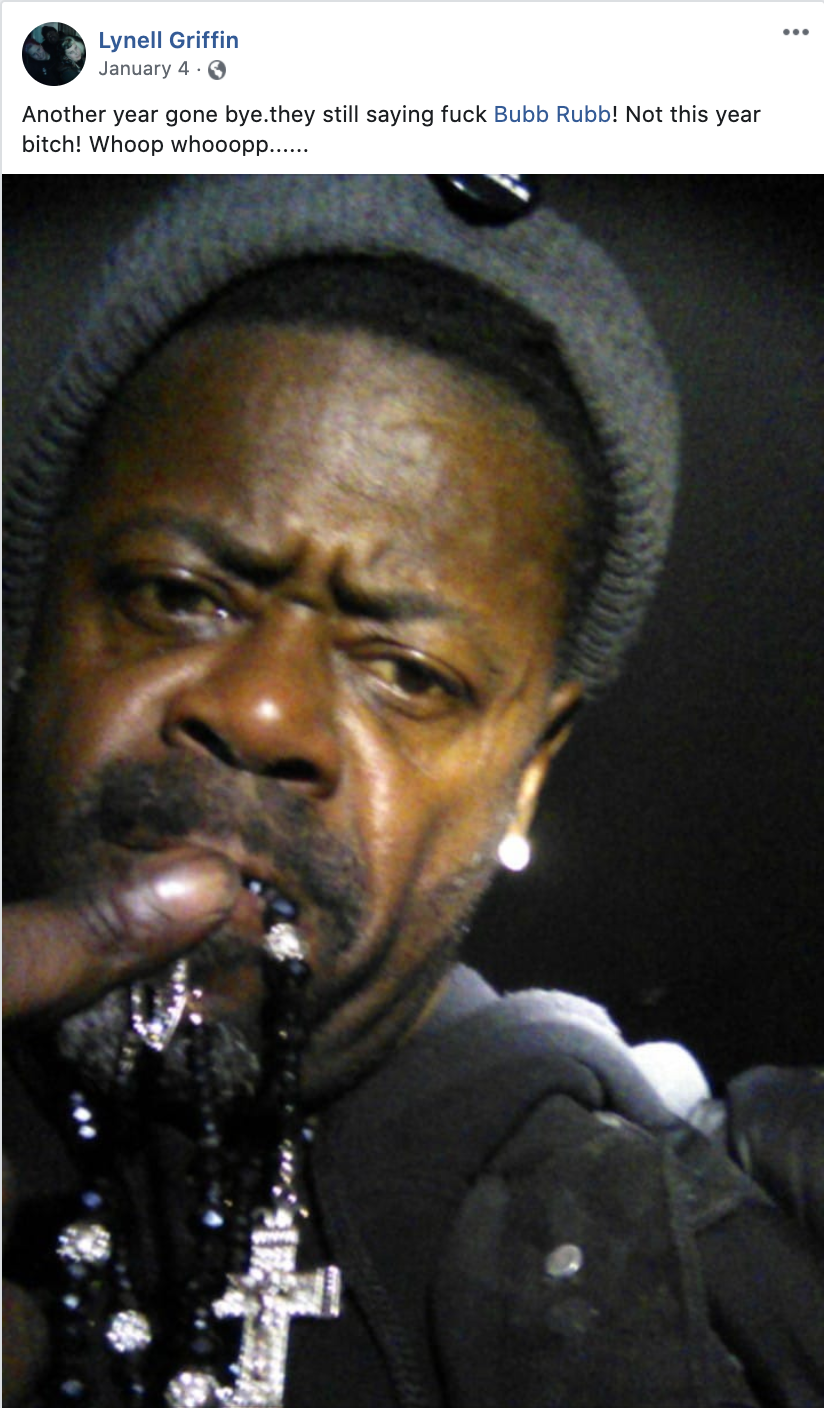 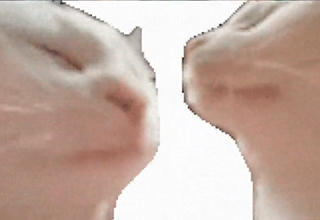