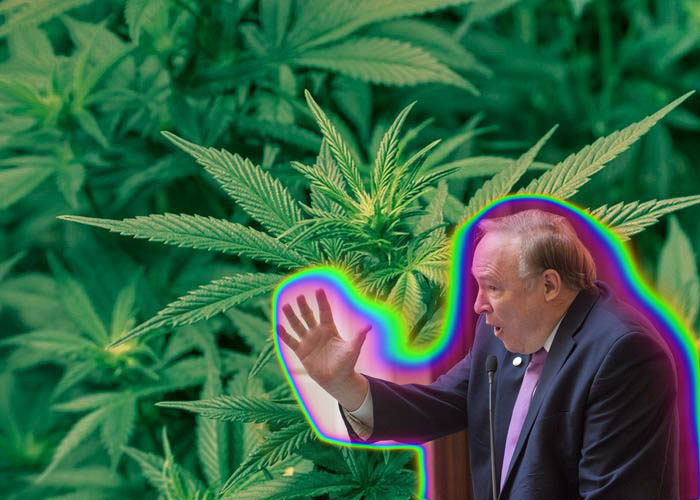 Utah's Proposition 2 is coming up for a vote on November 6th. The proposed law would "legalize the medical use of marijuana for individuals with qualifying medical illnesses." Unfortunately, most of the senators in Utah have no experience with the drug. So Jim Dabakis decided to pop his weed cherry for the sake of the people. 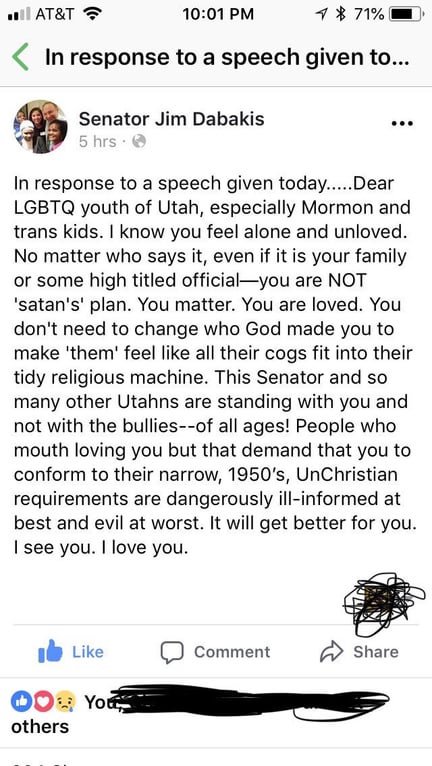 Dabakis has not shied away from provocation in conservation Utah in the past.

Jim's clearly a novice. Here he claims he has never even "shot up" marijuana before.

Then comes the moment of truth.

Then he totally flips out! Nah. He's fine.

The whole video is below.

Until this moment, I was a marijuana virgin. Ending that now. At least one legislator ought to try the stuff before we change the law!

He later made a followup describing briefly his experience.

Follow-up from Las Vegas week-end. I am fine. I survived the Cannabis Gummy Bear! And, I have an opinion

He seemed to enjoy the experience, even if he didn't get super high. I guess you could say that this senator is– 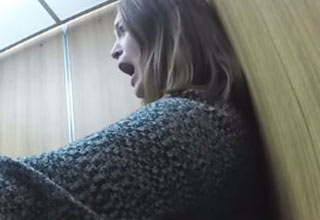