There has been a lot of talk about Twitch's new Saftey Advisory Council, since its release into the world last week. The new eight-person panel was created by Twitch to help promote and keep a healthy Twitch community. But the decision has been met with tons of backlash.

So why are so many gamers upset about the panel? Well, that has to do with one of the members and streamer FerociouslySteph. Who after the panel was announced started receiving a ton of hate and backlash, leaned into the triggering, and added more flame to the fire.

Keem Star was one of the first people to post about the new appointee on Twitter saying, "Is this going to start GamerGate 2', (or something along those lines). And soon, well things took on a life of their own.

Though it's pretty obvious that most people never read the Twitch blog, we think it's important, to you know, get first-hand information. And nowhere in the announcement does it say people on the panel can do whatever they please with impunity. 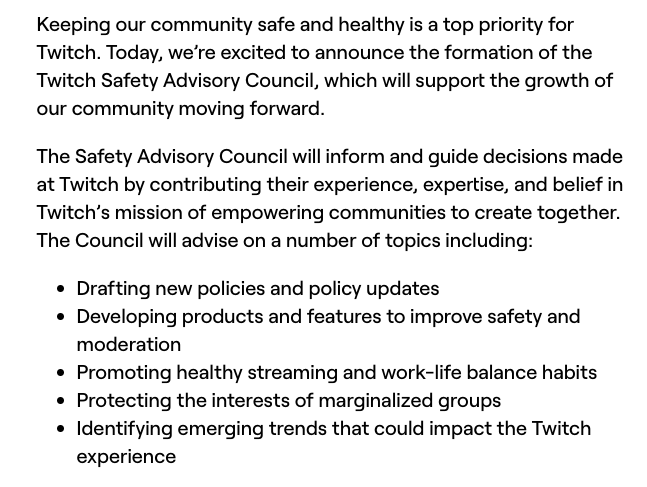 The panel members are simply advisers, not employees, not ban hammer-wielding power-hunger tyrants. And sure, Steph went on stream after the announcement and started triggered people by saying, "I have the power", yeah to test new products.

Twitch really need to put a end to this! It really is going to cause something like a Gamer Gate. I really believe this! pic.twitter.com/Q9XvhU10Hl

She is one of eight people to be appointed as a Safety Advisor, and well, the gaming communities' reaction to her appointment is proof enough that it was the right decision. Because FFS, you really think Twitch is trying to brain control all you into transitioning?

And from the mouth of the dude who got this whole ball rolling is the real cherry on top. I mean, do you need any more proof that this isn't about gaming but gamers feeling some type of way, (particularly Keem) about a person, who yes - identifies as a deer.

My favorite line is "used games as a platform to cause social change in our culture" amazing! Because no gamer has ever been gay or trans without first learning about these things in Twitch, or gaming blogs. 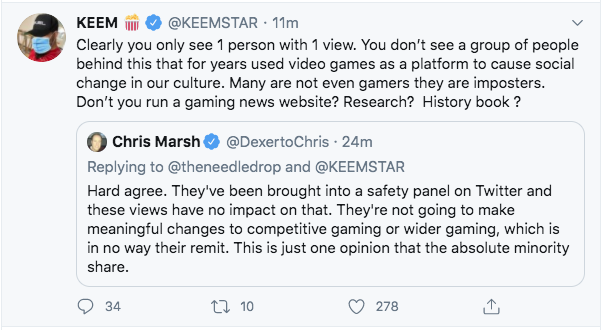 Hot take, but the weird deer RPing and the retarded competitive gaming arguments that the latest member of twitch staff engages with is less concerning than the fact that a person hired to "promote healthy streaming habits" accuses detractors of being white supremacists. pic.twitter.com/8eMRr3wR4h

the problem isn't that you're:
- trans
- a girl
- roleplay as a deer

it's the fact that you're:
- flaunting your "power"
- saying "people should be afraid of you",
- reassuring that twitch "fully endorses you".

you're showing signs of someone who could abuse their power. pic.twitter.com/kOO7k76Kqn

Turns out the Twitch Ambassador who wants to ban voice chat eats grass because they think they're a deer. pic.twitter.com/kfQ4QgzrvF 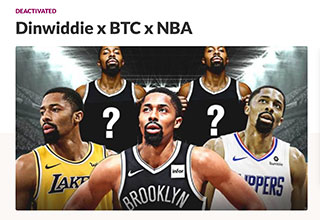