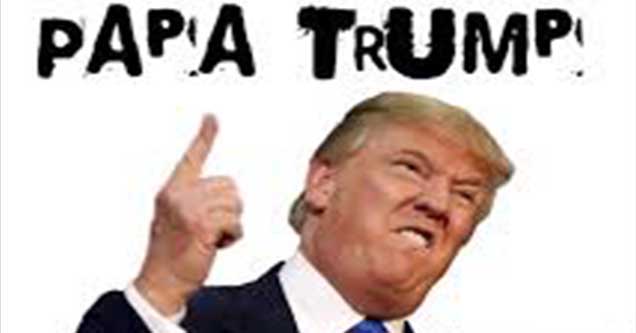 2019 is a weird, WEIRD time to be alive. There are over a million people seemingly ready to storm Area 51 thanks to a Facebook event that basically started as a joke, women diving a**-first onto cameras as part of a viral challenge, and let's not even get STARTED on all the political drama happening on the daily.

If you'd told me 5 years ago that Papa Roach would drop one of the hottest takes on America's current political state of affairs, I'd have laughed you off the face of the planet. But because it's 2019 and life is some sort of bizarro-universe, here we are:

CUT MY LIFE INTO PIECES, THIS IS MY LAST RESORT https://t.co/AJI0fDRovw

Eat your hearts out, pundits and talking heads of Fox News and MSNBC. Papa Roach just outdid ALL of your commentary surrounding the whole Russia-gate situation IN JUST ONE TWEET. In case you've never heard the actual song being referenced, you can listen to that here.

Thanks to the magic of the internet, we've also now got a quick video/audio clip version, so you can really hear the magic that is this tweet.

Bravo, gentlemen. Now I won't get this damn song outta my head for the next week... 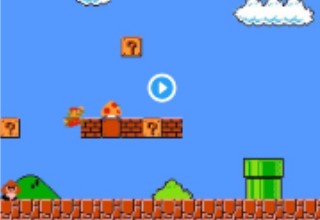 NEXT ARTICLE 17 Weird Fake Nintendo Facts That Bring the Nostalgia