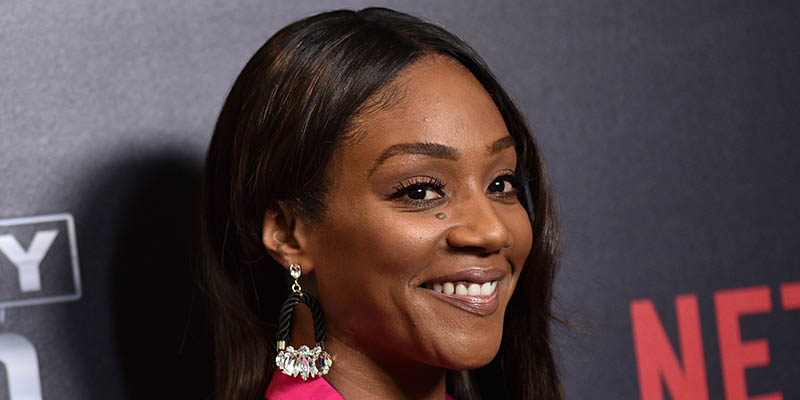 To say Tiffany Haddish had a rough set on New Year's Eve would be an understatement. She absolutely bombed in front of a nearly sold-out audience in Miami. Haddish was visibly flustered, as she explained the shaky set was due to a night of partying and drinking. As she witnessed fans start to boo and leave, Haddish stated “This is going to be on TMZ or whatever.” and boy was she right.

Members of the audience were reasonably not too happy that the performer forgot her jokes and was just generally off of her A-Game.

I went to go see if @TiffanyHaddish was actually funny. I ended up doing this. Conclusion: She is not funny. Horrible show. In her defense, she said she was having a rough night. She didn’t have to be up there. She ended up inviting me up on stage to tell jokes. pic.twitter.com/Ze1BPzeY9S

Her performance even sparked a twitter hashtag #SheNOTReady a parody of Haddish's signature catchphrase "she ready!"

@TiffanyHaddish just bombed her show in Miami. We left in the middle of her set along with a lot of other people. Very disappointed, I hope that you are better prepared before your next show. #SheNotReady

tiffany haddish#SHENotReady - Went to see show in Miami it was terrible. Walked out

This is coming off a comedy beef with legendary Katt Williams who said “[Haddish has] been doing comedian since she was 16. You can’t tell me your favorite Tiffany Haddish joke. Why? Because she ain’t done a tour yet. She ain’t done a special. She has not proven the ability to tell jokes, back to back for an hour."

We'll see if Tiffany can bounce back from this set in her upcoming Netflix special recording. 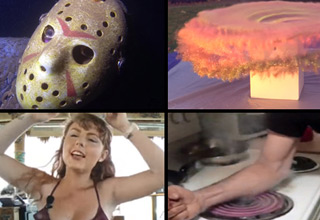 NEXT ARTICLE eBaum's Presents: The Most Viewed Videos of 2018