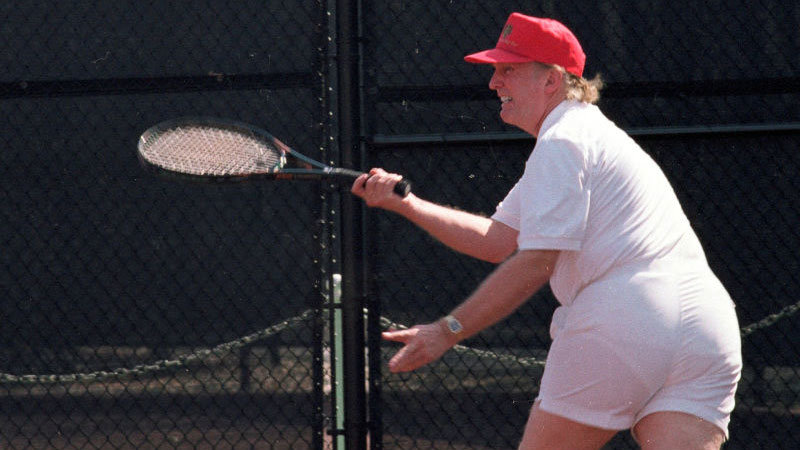 Donald Trump is fat. I know, the understatement of the century. But how fat is he? Well, that's what we're going to try and answer. His supporters say he's big boned while his opponents say he doesn't even have any bones. A nation divided on the political aspirations of his Presidency, have come to head once again. But this time is not about politics, but about Trump's thick, hourglass physique.

Trump recently has his first official physical and what we've long speculated has finally been confirmed. The president is a tv watching, soda drinking, McDonald craving, big boy. Standing at 6' 3" (officially) and weighing 239 pounds (officially), Trump's body fat index is 29.9, which for his height brings him in at just under obese. 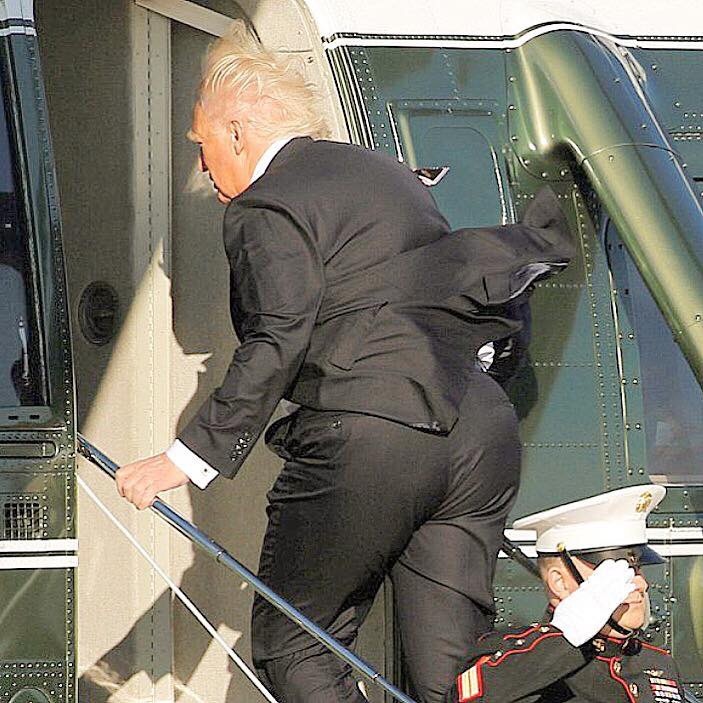 Now okay, but what's the conspiracy? We get it, he's thick, so what? Well, there is a growing movement of health-conscious patriots who are refuting the official numbers because they think Trump's doctor tweaked either his height, his weight or both so that Trump wasn't officially listed as being obese. And this ladies and gents is the dawning of a new movement, the Girther Movement.

Girther's began to voice their concern on Twitter shortly after the results of Trump's physical were made public.

Yes, we're calling it the Girther Movement. @realDonaldTrump must step on a scale on live TV, and let beauty contestants judge the results. #GirtherMovement #Girther https://t.co/Mr90mTalOx

When Obama calls into Rachel Maddow every week for a year and a half to question Trump's weight, then we'll have a real #girther movement. 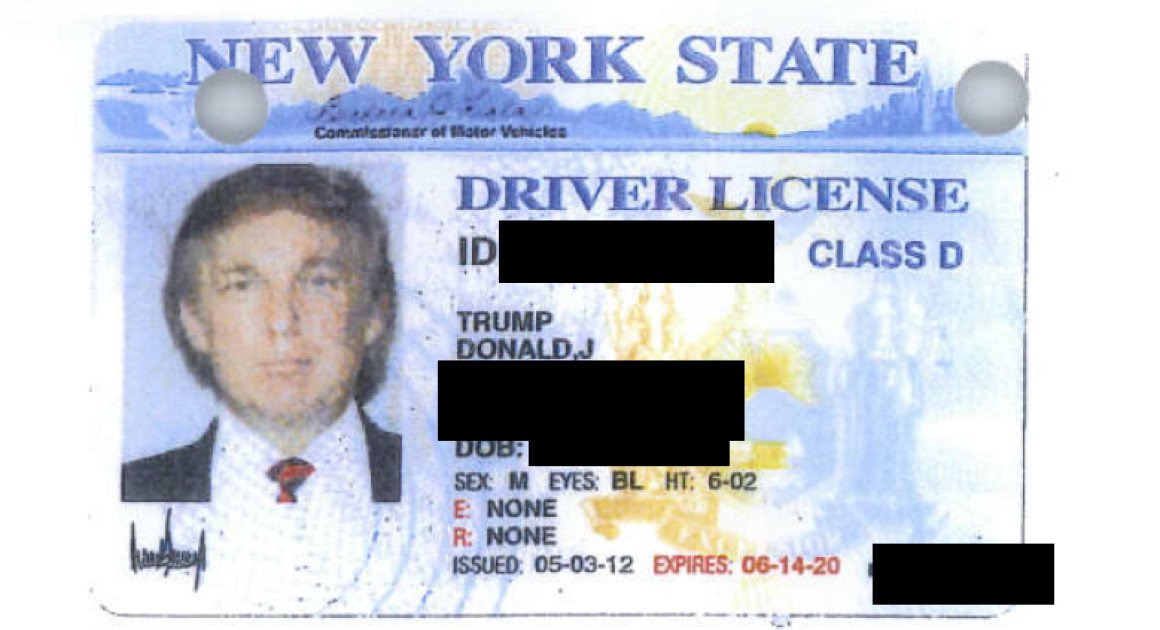 And here is Trump Standing next to Alex Rodriguez, the baseball player who is also listed at 6 3". Notice anything strange? Anything missing? Like maybe an inch? 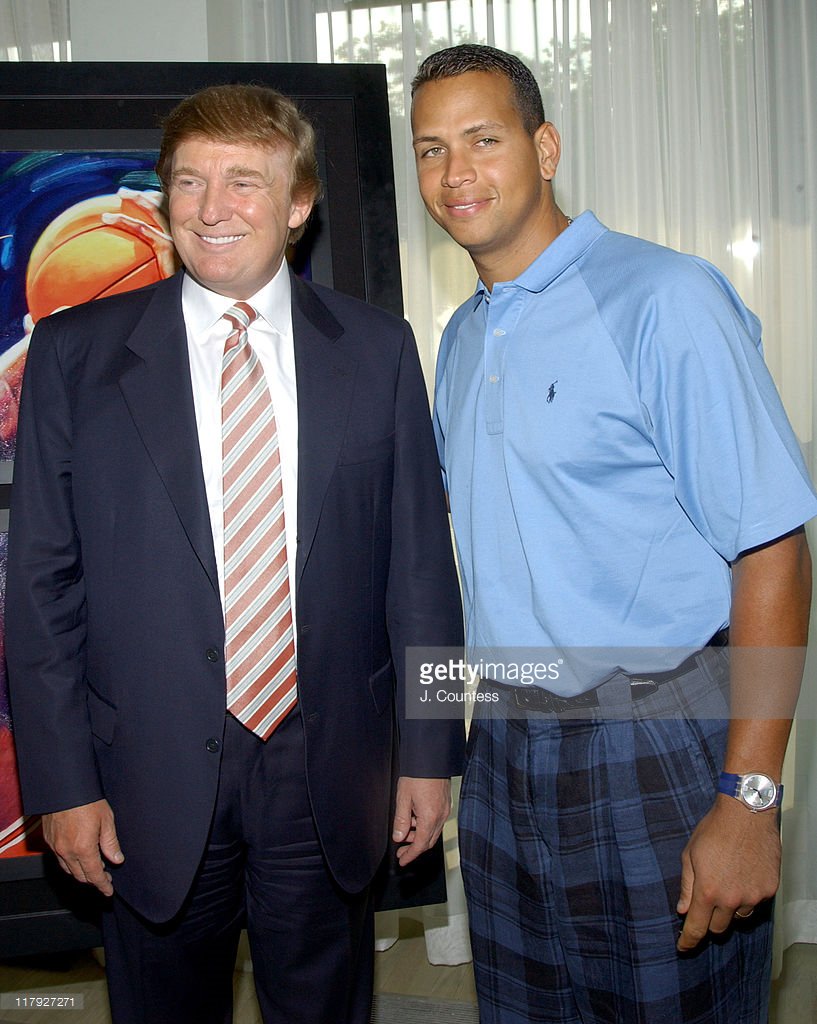 Now, this can be repeated to show Trump not matching up to his officially listed height, but you get the point. The Girther movement isn't about shaming the President for having a thick ass but instead about Trump wearing his body fat proudly and stuffing his face with fries and Big Macs openly instead of in private. If you want to be fat Mr. President, we're here to support you, just don't lie to us. It doesn't matter if you're overweight or obese because guess what, we'll still hate you all the same. 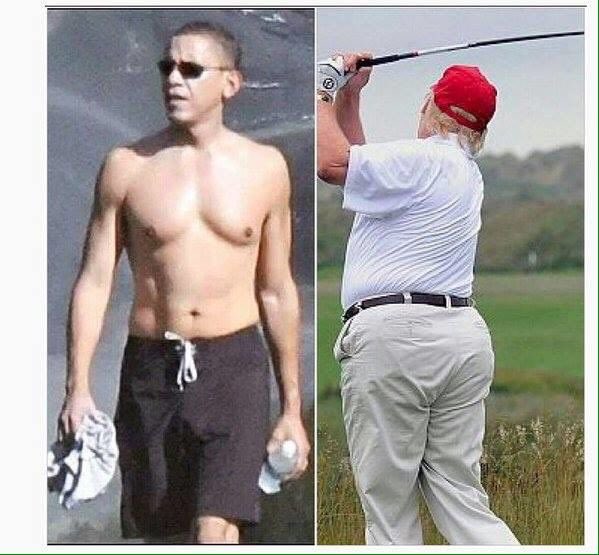 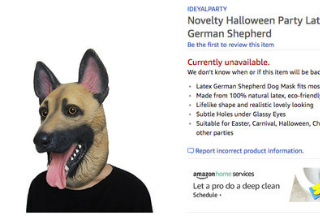