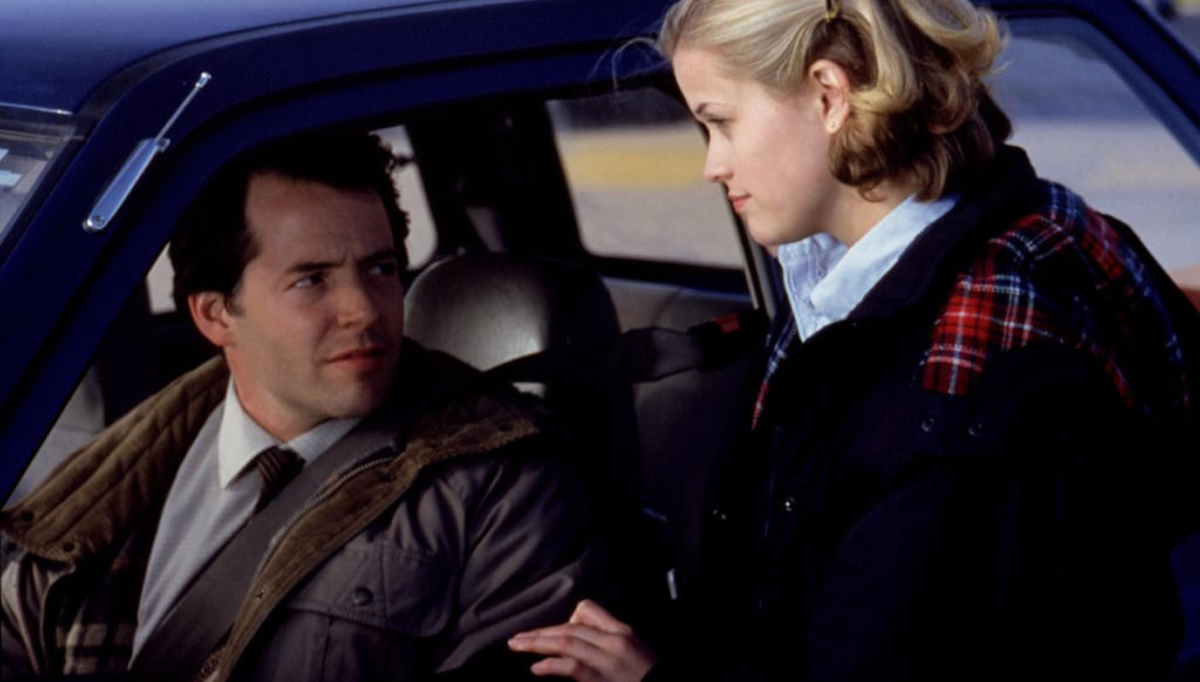 There have been some horrible Zoom fails while people are under lockdown, but this one from the University of Miami is a new low.

The bookmark's title, "busty college girls," only made his case worse, as some took it to mean he might have been fantasizing about young women in his classes or at the university.

Administrators found out about the bookmark when a student filmed Zhang's screen share, where you could see the bookmark, and posted it to TikTok. Once the clip got enough traction, the university decided to can the professor.

If it seems like UM overreacted, some of Zhang's own students agree. One said they felt guilty for sharing the damning TikTok and another said she “think[s] firing him is a little extreme…He didn’t do anything illegal.”

There's even a petition to get Zhang his job back.

But I guess you can never be too careful when mixing TikTok and Zoom. 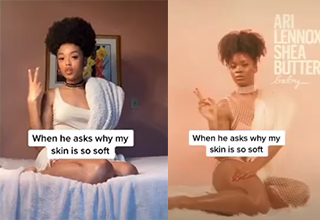