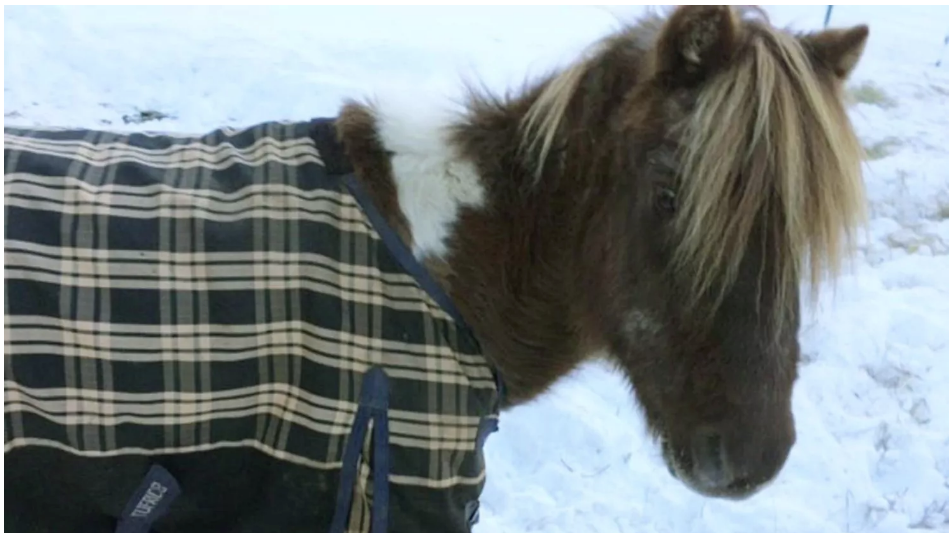 The week of messed up horse news continues. We all know horses are hung like, well— horses. 15 year old pony Richard was no exception, until tragedy struck. Famed journalistic institution The Washington Post describes how the horse's cock fell off.  Richard’s life as a well-endowed pony came to an end during a frosty veterinarian check-up.

Bridgton-based Animal Rescue Unit took over care of the pony that was suffering from cancer and infection. Brogan Horton said temperatures plummeting to 25 below exacerbated the problem, causing part of the animal’s flesh to break off during an examination.

The community rallied behind Old Dickless Dick and the results are, frankly, heartwarming. The Animal Rescue Unit of Maine raised way more than its $4000 goal which means Richard will receive full reconstructive surgery. Although his new penis will be smaller, it’s much preferable the alternative life of cockless misery the pony was facing. We have not yet gotten word on whether or not the new member will be fully functional, but it will mean an end of extreme pain for the horse.

Our thoughts are with Dick The Pony and his new dick. May he continue to plow with the best of them. 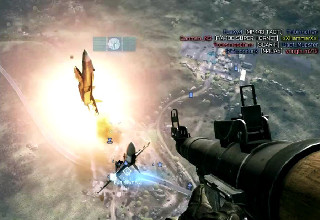 NEXT ARTICLE 10 Times Gamers Did Something Impossibly Amazing