The smartest man in the world who decided to send his resume with an actual cover letter to the terrorist group ISIS and then actually went the Middle East to "see exactly what the group was about" was arrested and charged for attempting to provide support to the terrorist organization because duh. 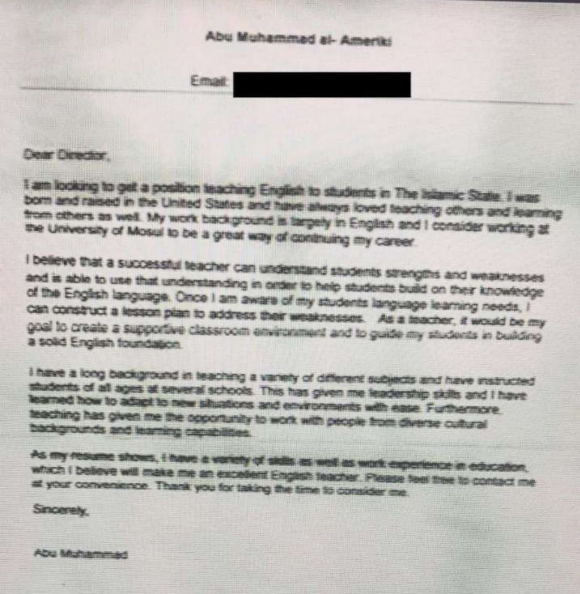 Christopher Warren Clark went viral when in February 2018 his story and cover letter was posted in an academic paper from George Washington University. 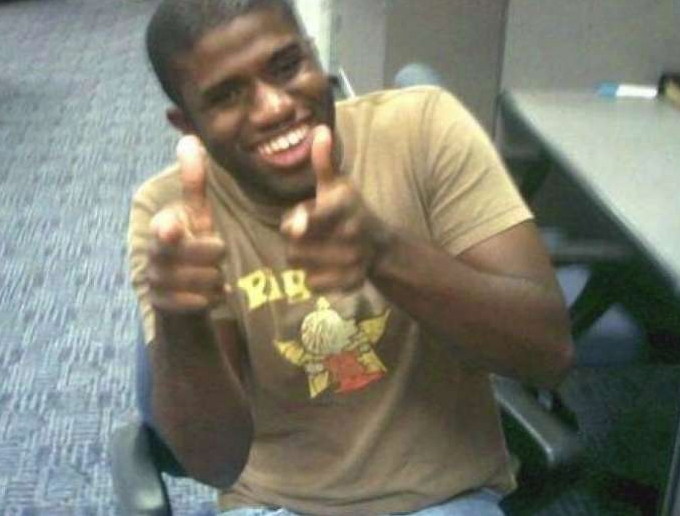 "I wanted to go see exactly what the group was about, and what they were doing," he said. "I wanted to learn more about the ideology. I'm a political science major, global business minor. I like politics. I like travel, world events. That's what I wanted to do."

"I was in living in Mosul at the time, and I needed a way to support myself," Clark told NBC News. "I think with the beheadings, that's execution. I'm from the United States, from Texas. They like to execute people, too. So I really don't see any difference. They might do it off camera, but it's the same." 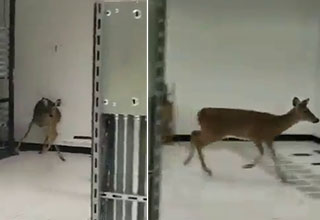