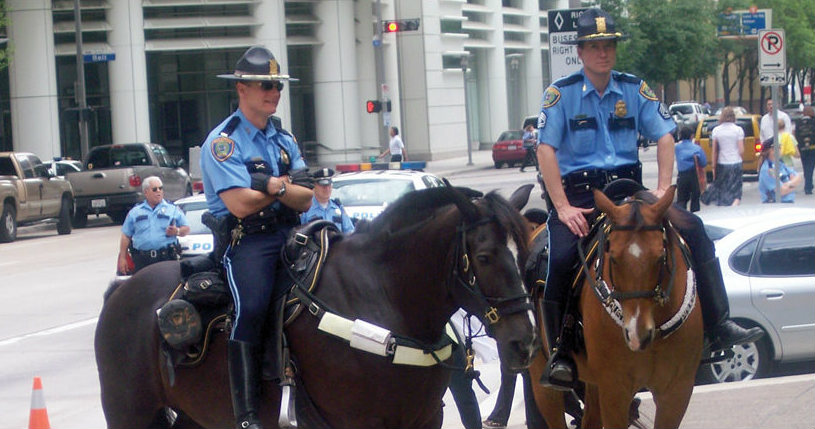 We told you Eagles fans were violent. The Philadelphia Inquirer reports that 22 year-old Pennsylvania native Taylor Hendricks was arrested for punching a dang horse.

According to police, (Taylor) showed up to watch the highly-anticipated playoff game, but was ejected by the team because he was intoxicated and didn’t have a ticket.

I mean, Drunk and with a ticket you're in. Sober and no ticket you might have a case. Intoxicated and didn't have a ticket? GTFOutta here!

Once he was ejected, authorities said, Hendricks walked over to a mounted police officer and began repeatedly punching the officer’s horse, striking the animal in the face, neck and shoulder. He also allegedly struck the officer in the legs. Another officer rushed over and arrested Hendricks.

Punch my horse once, shame on me, punch my horse repeatedly in the face, neck and shoulder? Ya going to jail, pal.

Also Read: Eagles Fans Are Buying Up All of These Nightmarish Dog Masks

We obtained exclusive footage of the incident, which you can find below. 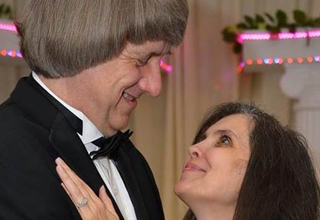 NEXT ARTICLE A Closer Look At The Creepy, Sadistic Parents Who Shackled and Abused Their 13 Children