The Autoblow AI will hit the shelves in May of 2019 after (not surprisingly) hitting 500% ($250K) of it's intended crowdfunding goal.  The artificial-intelligence controlled device comes with various speeds, motion routines, saveable settings, and machine learning. The company's CEO boasts they've sold $381,000 dollars worth of product with its predecessor the Autoblow 2.

The original AutoBlow, struggled with some unfortunate accidents during testings phases.

The CEO says the Autoblow AI is

"The world's first oral sex simulator that is capable of using artificial intelligence to teach itself to improve its performance". "When is an adult toy worth spending $249 on? When it works."

"We spent the last three years listening to feedback from our 200,000 Autoblow 2 owners and in response built a new machine that mechanically better replicates the gliding and friction combination of the mouth and hand that men experience during oral sex," explained the device's inventor (and former lawyer) - Brian Sloan. 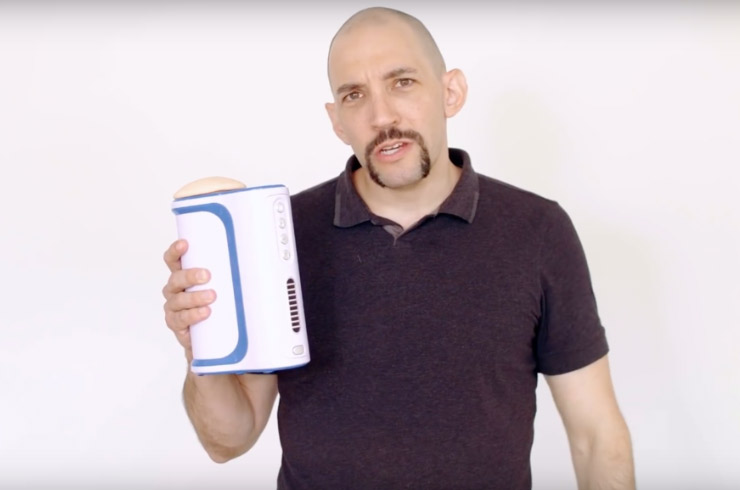 Check out the company's pitch video below. 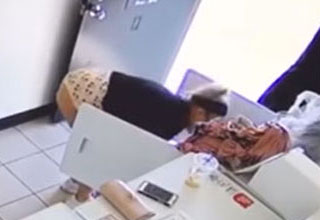