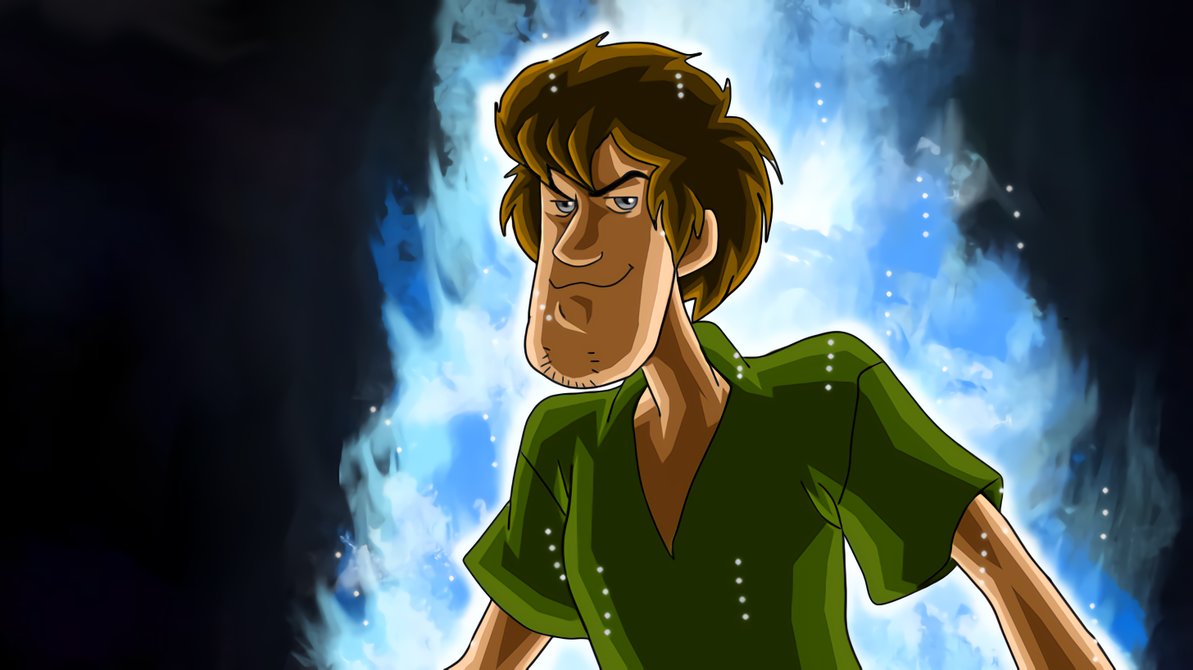 One of the newest memes has Shaggy from Scooby Doo as an unexpected internet powerhouse. Thanks to a Wikipedia page edit,  Shaggy from the beloved cartoon Scooby Doo is a malevolent god-like figure with universe-destroying abilities. He's completely unmatched against opponents like Thanos, Goku, and even Saitama from One Punch Man.

According to Know Your Meme, Ultra Instinct Shaggy actually originated in 2017 when YouTuber Midya posted a scene from the movie Scooby-Doo! Legend of the Phantosaur, which remixed Shaggy beating up a gang of bikers with music from Dragon Ball Super.

Following the post-Avengers: Infinity War Thanos meme boom — Shaggy faced off against his most worthy opponent. Original art of Thanos and Shaggy squaring off cemented Shaggy's status as a force not to be reckoned with. 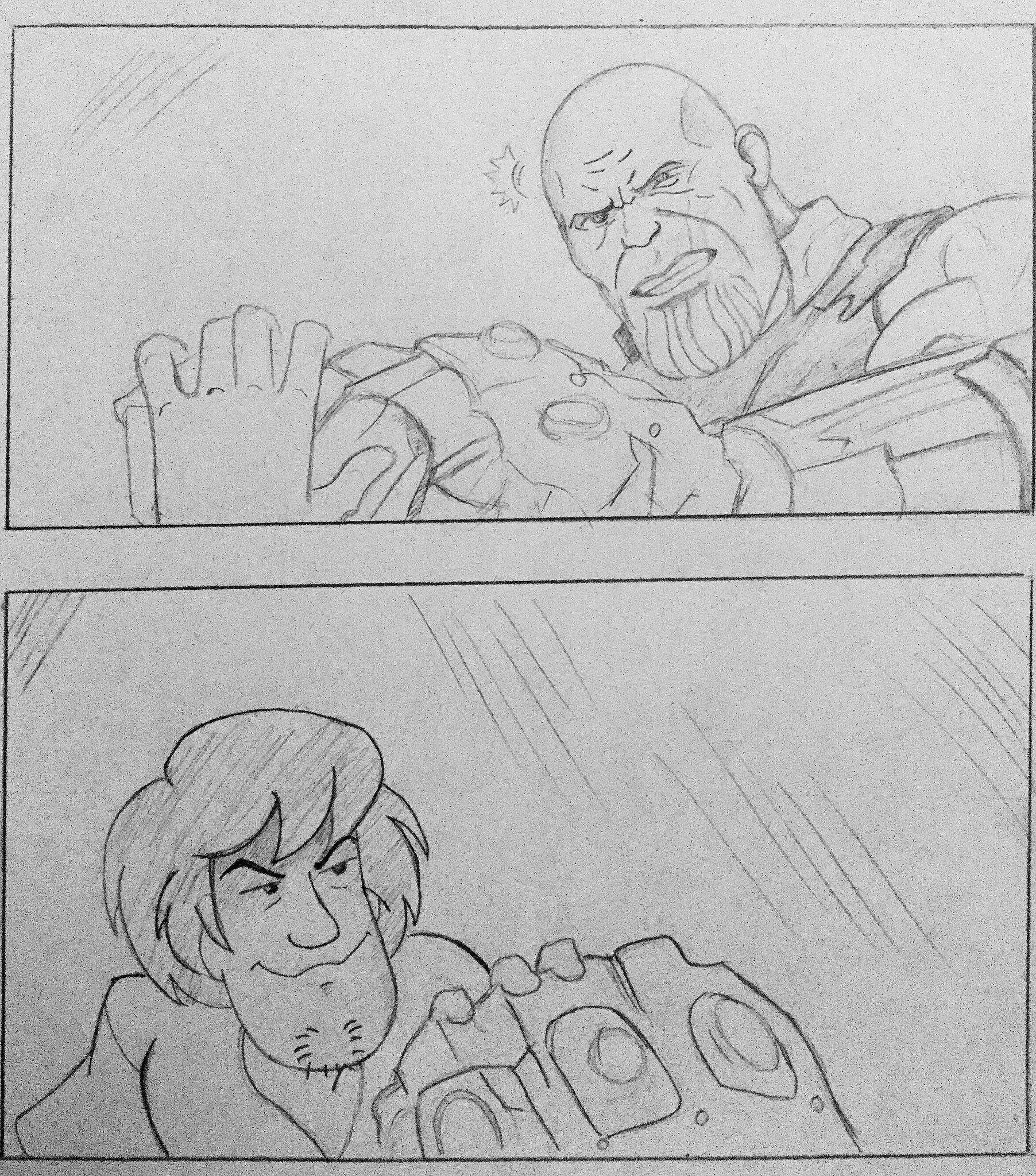 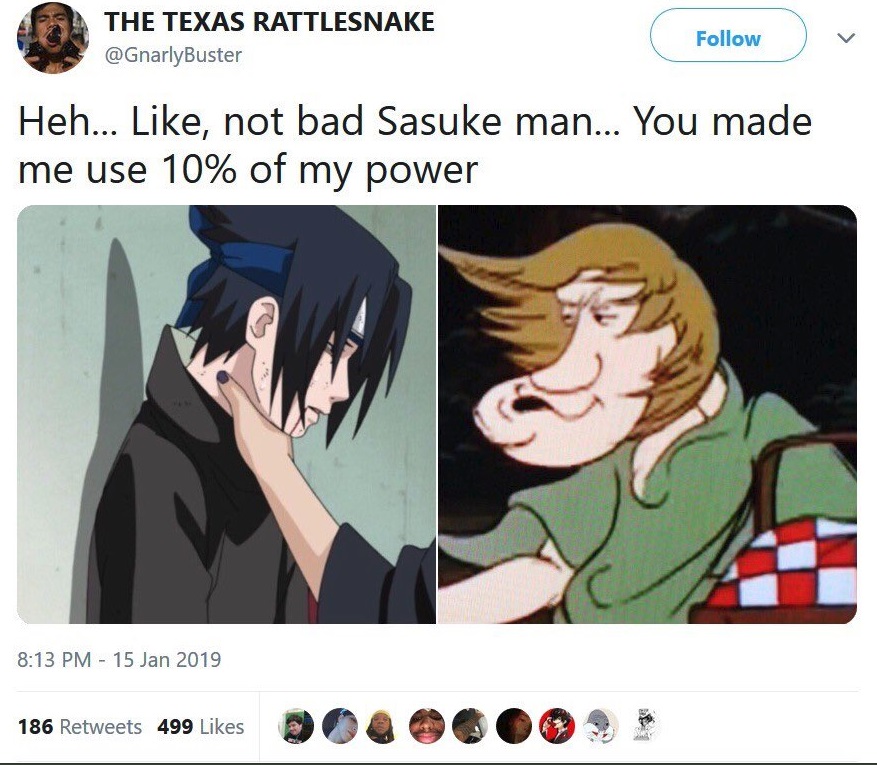 Making use of the already trending Sasuke meme, Shaggy was becoming a contender for most powerful being in the universe. 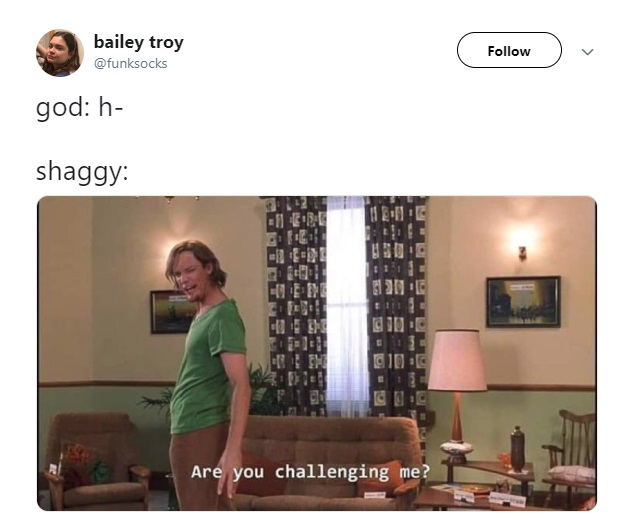 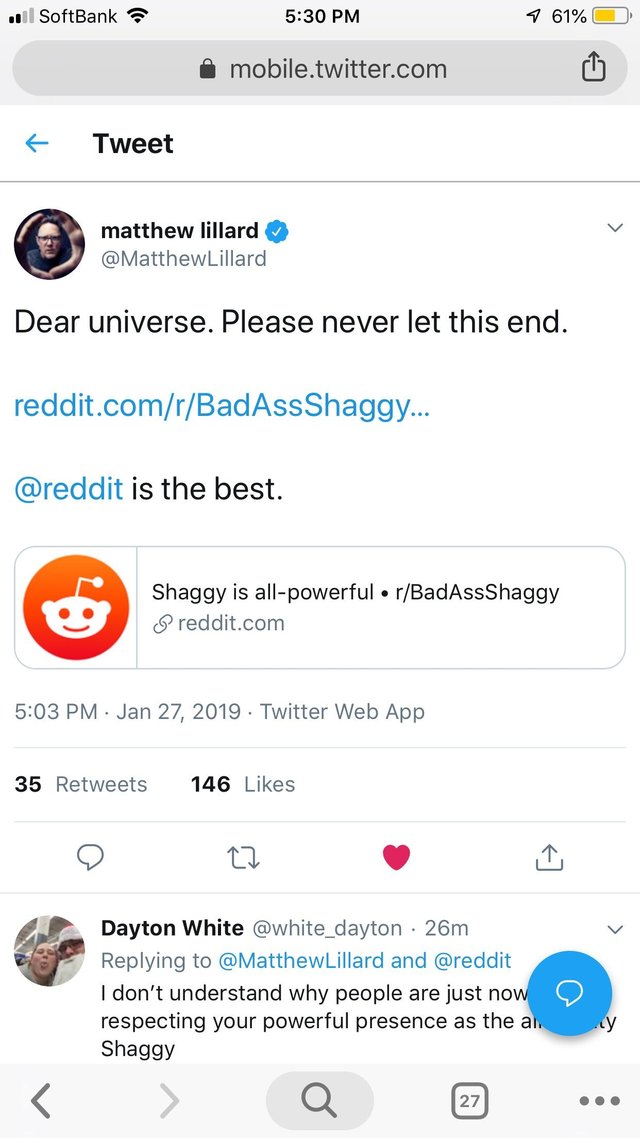 There seems to be no end in sight to Shaggy's ultimate form. Petitions have already been created on Change.org to add him as a playable fighter to both Mortal Combat 11 and Smash Ultimate. Let's hope these gaming companies follow the hype train and we get to play as Shaggy in all of his glory. 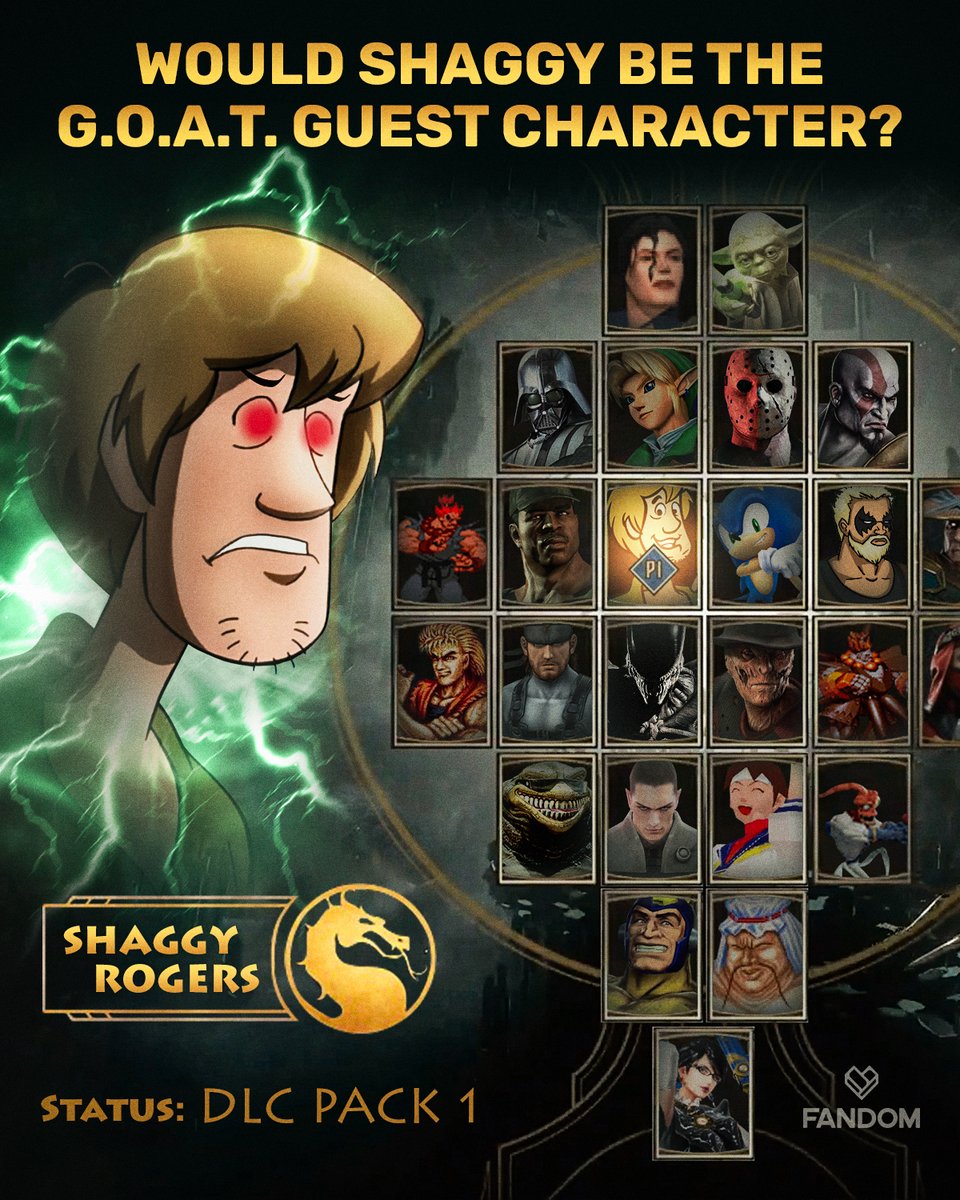 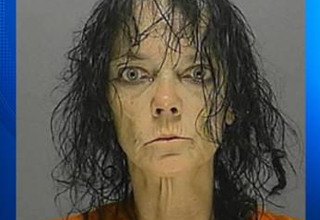 NEXT ARTICLE St. Louis Woman Arrested For Biting Her Husband's Genitals Off For Cheating