Everybody loves a good conspiracy theory, and why not? The past decade has been full of them. As the internet keeps on growing and changing it's become easier and easier to spread these theories than ever before. Here are 5 of the best/most popular conspiracy theories of the 2010s with a few honorable mentions added in. As some dude somewhere said, "Nothing is real." 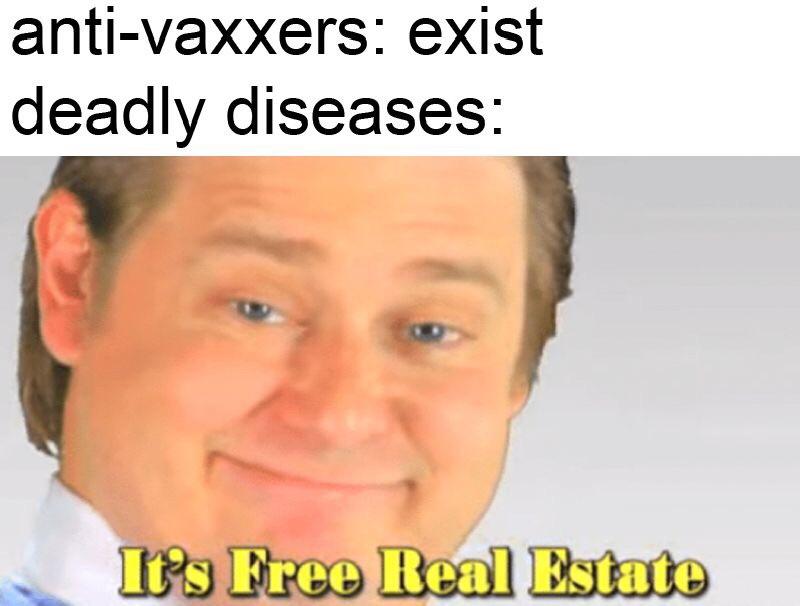 The Anti-Vaxx Movement is a grassroots campaign that opposes the use of vaccines based on fears about the adverse effects of immunization. The most common claim is that vaccines are linked to autism.

It gained most of its popularity in the mid-2000s thanks to a paper published in the The Lancet and an appearance by Jenny McCarthy on the Oprah Winfrey Show. However, it continued to gain steam in the 2010s. Diseases started making a comeback, Jim Carrey went on a Twitter rant criticizing a law requiring all California school children to be vaccinated, and YouTube was promoting and recommending anti-vaxx content all the way until 2019. It was also a huge source of many memes and parodies through the decade. 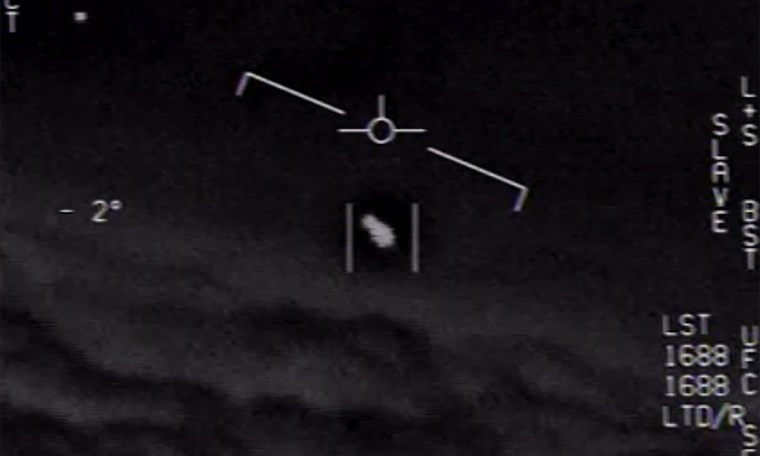 This genre of conspiracy theories have been around forever, and the quest for knowledge from the general public seems to be never-ending. Just recently, the U.S. Navy confirmed that videos of tic-tac shaped UFOs taken from U.S. fighter pilots in 2004 are in fact real. The Storm Area 51 Facebook event became a worldwide phenomenon and meme extravaganza last year. And there is a non-stop slew of articles claiming that we just might have found life on another planet. 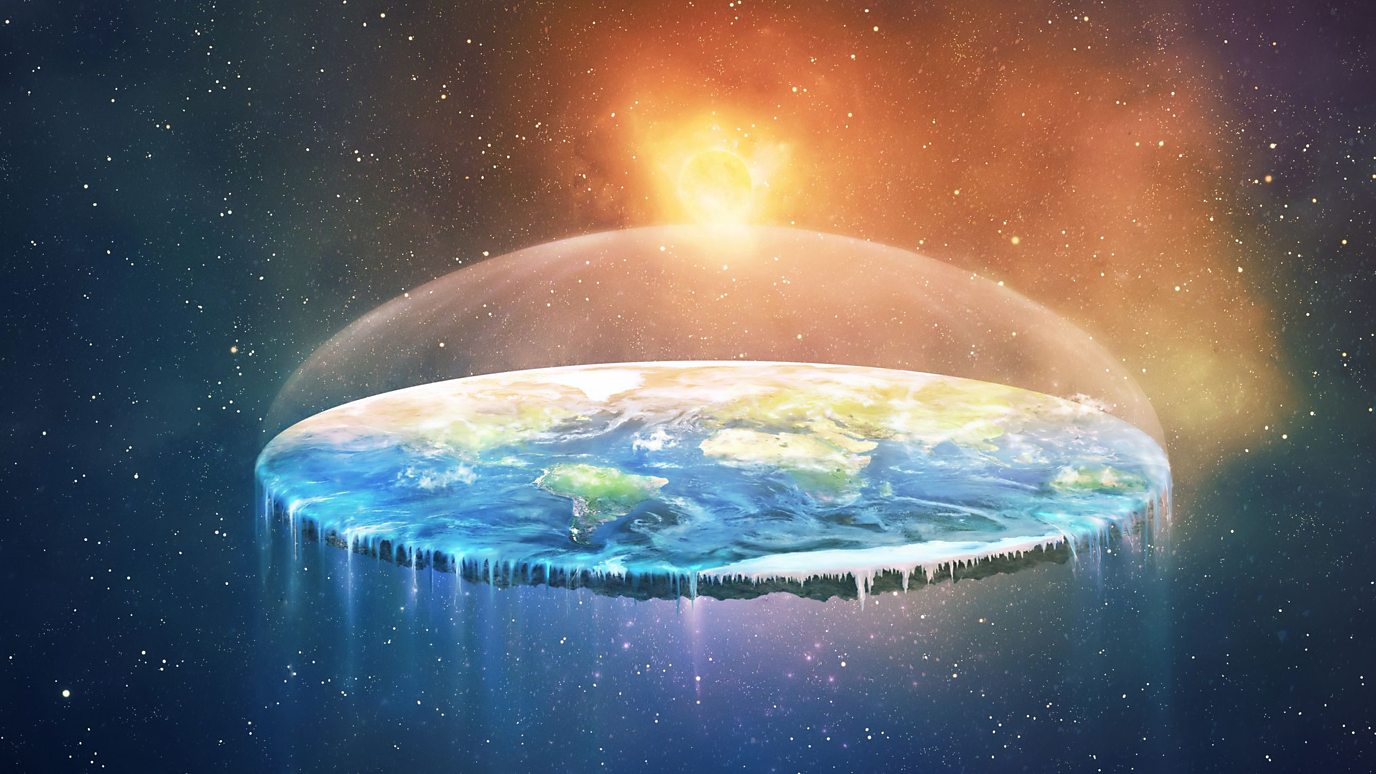 The planet is actually flat, gravity doesn't exist, the moon and the sun are the same size, every photo is fake, and all the scientists and astronauts around the world are lying to you. We are all victims of this vast conspiracy carried out by elites because, how else could we stick to a ball that's spinning through the universe? There is a never-ending stream of YouTube videos trying to explain how this theory is true, and there is a never-ending amount of people on the internet eager to debate the stupidity of such claims.

2. The Mandela Effect (aka Berenstain vs Berenstein Bears) 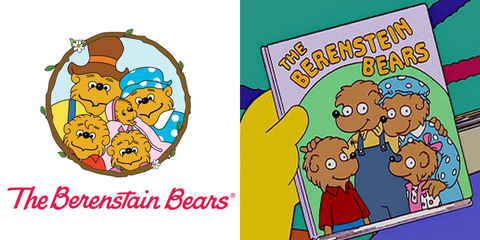 The Mandela Effect is the idea that we have somehow shifted into a parallel universe. The one we have shifted into is extremely similar to the one we left but with some very minor differences that people have begun to notice.  One of them being the fact that many people remember Nelson Mandela dying in prison in the 80s even though he actually lived until 2013. Another is all about the Berenstain Bears children's books. Tons of people swear that they clearly remember the name of the bears in those books to be Berenstein and not Berenstain. There are tons of other examples of this conspiracy online. 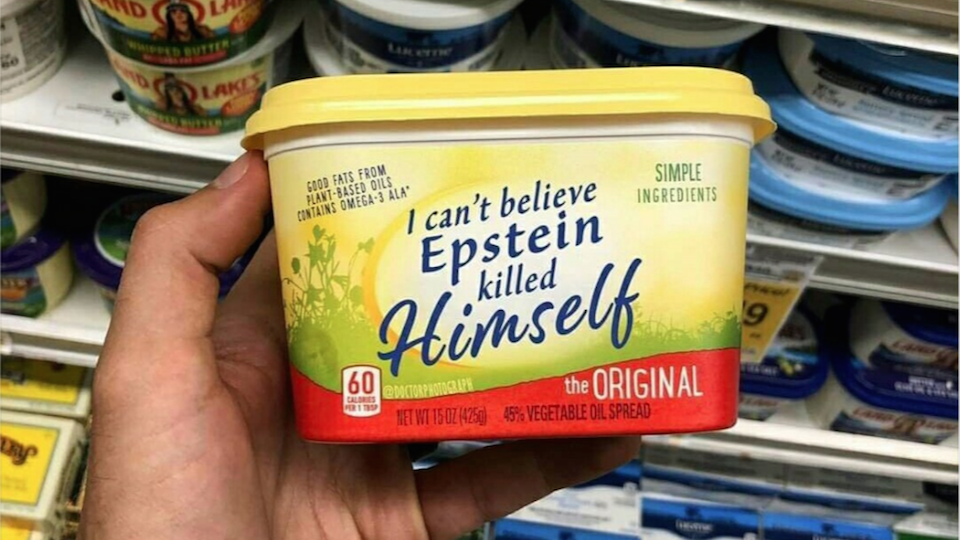 While being the most recent conspiracy of the 2010s, this one deserves to be on top. On August 10, 2019, convicted sex offender and financier Jeffrey Epstein was found dead in his jail cell, where he was awaiting trail for sex trafficking charges. While his death has been ruled a suicide, autopsy evidence indicates it was more likely homicidal strangulation than hanging. Jeffrey Epstein Didn't Kill Himself memes quickly spread throughout social media and became mainstream after former Navy Seal Jesse Watters said the phrase to end his interview on Fox News. 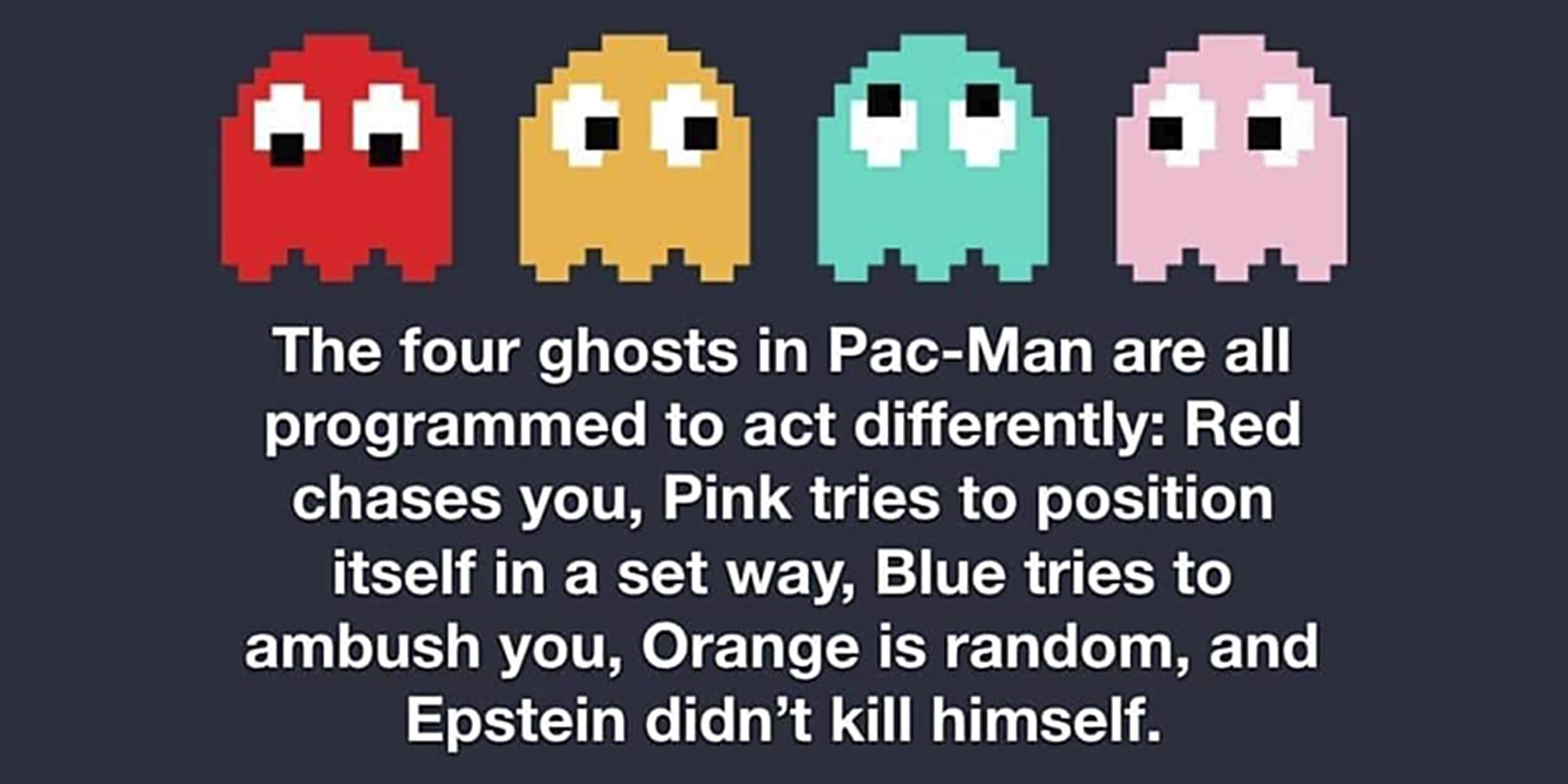 Your phone/computer is listening to you

What was your favorite conspiracy of the past decade? 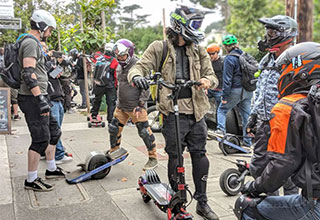