Human language is an ever-evolving form of communication. Have you ever heard a phrase or saying and wondered where it came from or what it originally meant? Check out this list of the origins of 21 Common Phrases and Sayings. 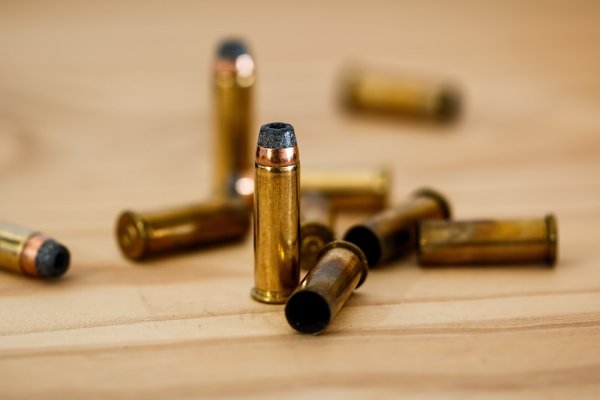 Meaning: to accept something difficult, the unpleasant truth of a situation.

Origin: In times before anesthesia, soldiers were told by surgeons to bite down on a bullet to help deal with the pain during surgery and amputations. 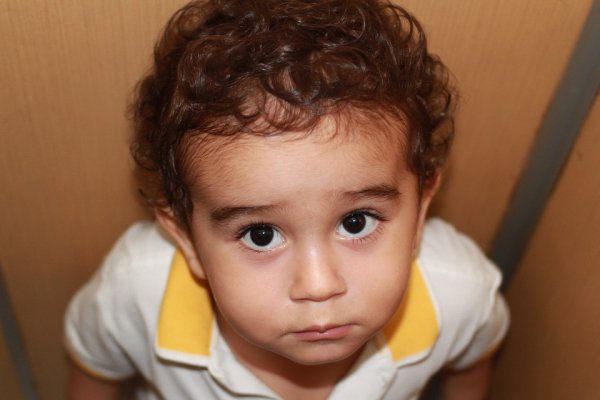 Meaning: to be caught in the act of doing something wrong.

Origin: In an old law, if a person was accused of butchering another man’s animal, they had to be caught with the blood of that animal still on their hands. 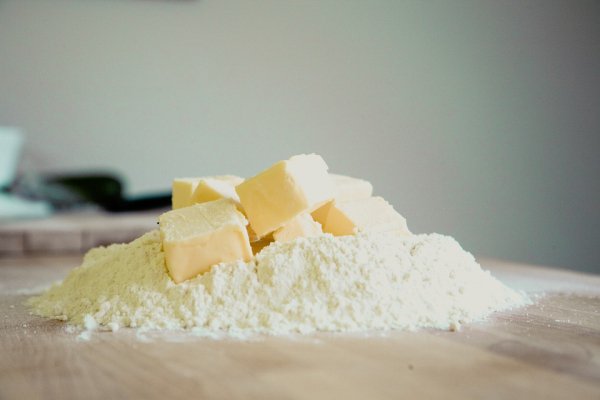 Meaning: Flatter someone, play to their ego. 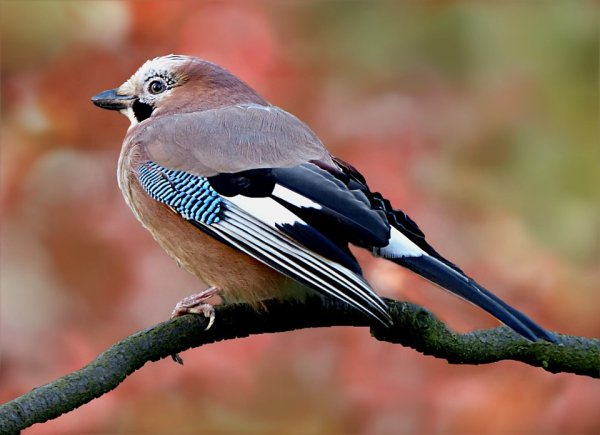 Meaning: Crossing the street recklessly, not using crosswalks or waiting on signals.

Origin: Jay birds that travel out of forests and into cities often become confused and walk around the streets erratically. 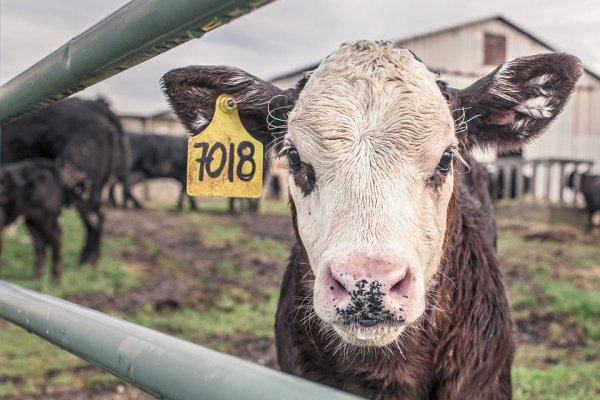 Origin: A bucket was placed under a cow at the slaughterhouse before it was killed, and sometimes it would knock it over in its death throes. 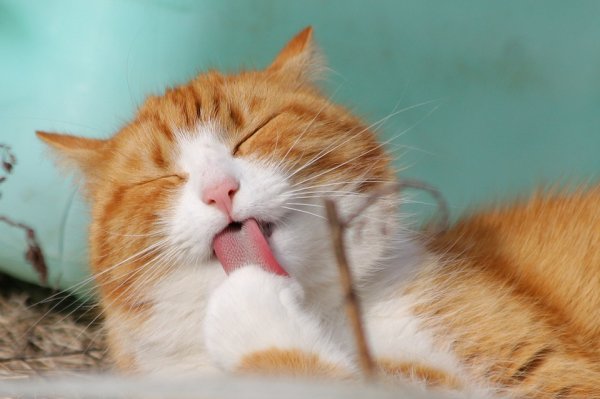 6. Cat's Got Your Tongue

Meaning: Said when someone doesn’t know what to say.

Origin: In medieval times, liars and blasphemes would have their tongues ripped out and fed to cats. 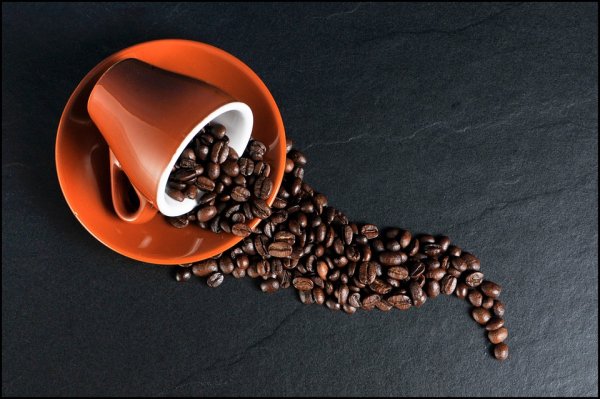 Meaning: To reveal a secret.

Origin: In ancient Greek organizations, they would vote by dropping beans into a can. White beans were often used for approval, and black or brown for disapproval. Occasionally a clumsy voter would knock the cans over, thus spoiling the secret of the votes cast. 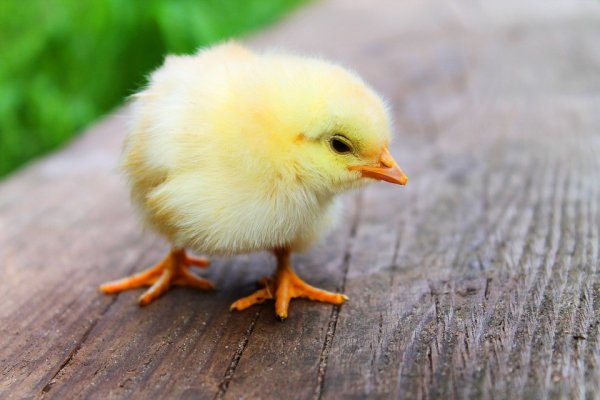 Meaning: someone past their prime, or no longer "young".

Origin: New England chicken farmers sold their chickens in spring when they were in their prime. If a chicken wasn’t sold then it was considered “no spring chicken.” 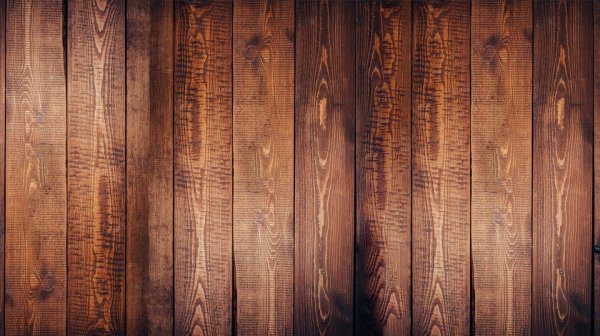 Meaning: To irritate or agitate someone.

Origin: Referring to colonial woodworkers who would dry-rub the oak against the grain. 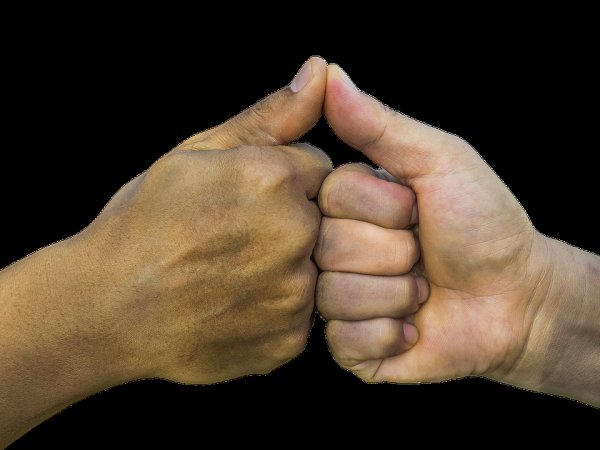 10. Blood is Thicker than Water

Origin: The correct meaning of this phrase is different than the popular / current day one.  The original phrase was "the blood of the covenant is thicker than the water of the womb" essentially meaning the blood shed in battle bonds soldiers more closely than simple genetics or relation. 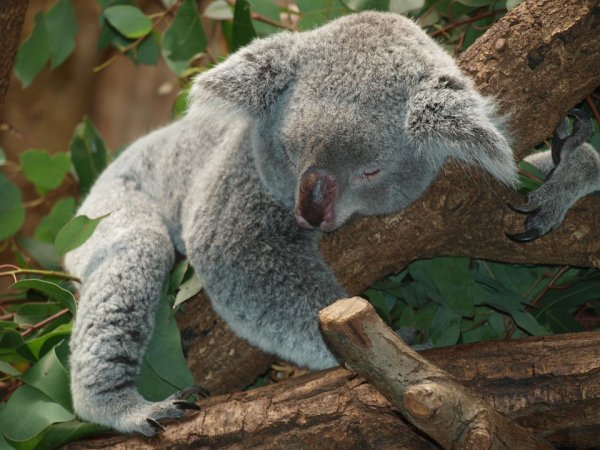 Origin: In Shakespearean times, mattresses were connected to the frames with rope and to make the bed more firm you had to tighten the rope. 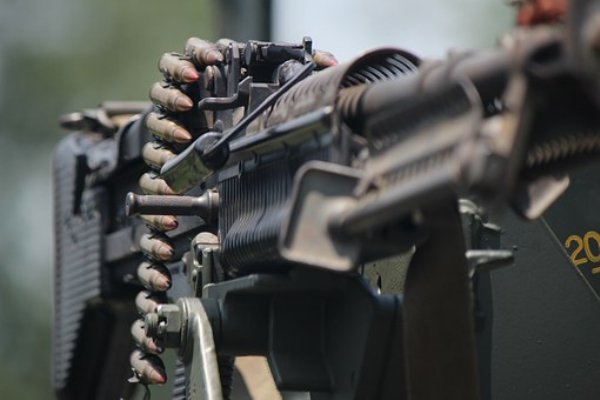 Meaning: To give it your all, to try your best.

Origin: The bullets for the machine guns used in American combat planes of WW2  were in chains twenty-seven feet in length. Thus if a pilot was able to fire all his bullets off he was said to have given the enemy  'the whole nine yards'. 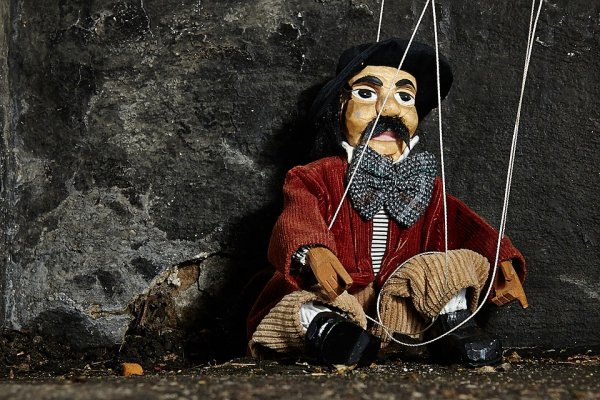 Meaning: to be very happy, pleased with yourself.

Origin: A 17th century puppet show for children called Punch and Judy featured a puppet named Punch who would kill people, then feel very pleased with himself afterwards. 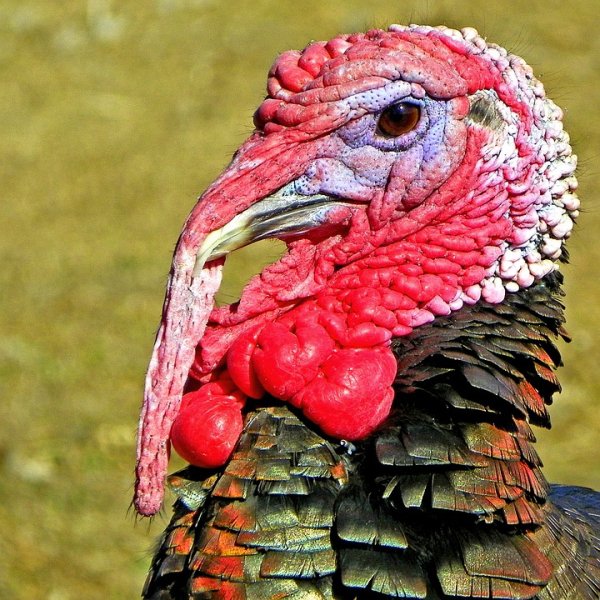 Meaning: to quit or give something up abruptly.

Origin: Refers to drug addicts having pale skin with goosebumps during withdrawals, like the skin of a turkey. 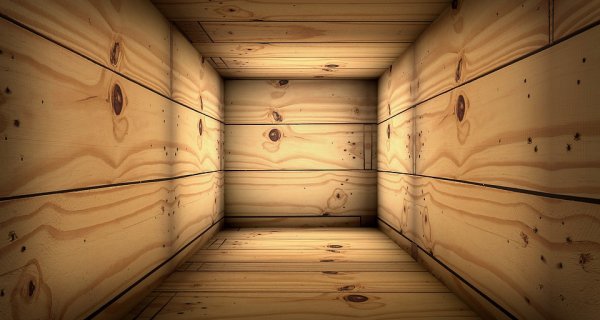 Meaning: to be rescued from an unwanted situation.

Origin: Before the advancements of modern medicine, they would accidentally bury people who weren't actually dead. To combat this they connected a bell with a string from the coffin leading to the surface so a buried victim could alert gravediggers of the mistake. 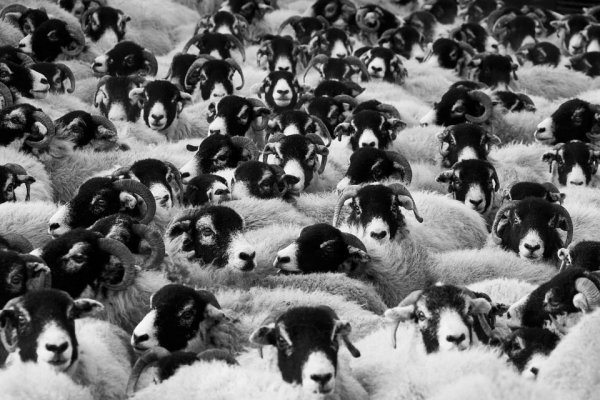 16. More than You Can Shake a Stick At

Meaning: a large amount or quantity of something.

Origin: Farmers herded sheep by waving sticks. When they had more sheep than they could control, the phrase was born. 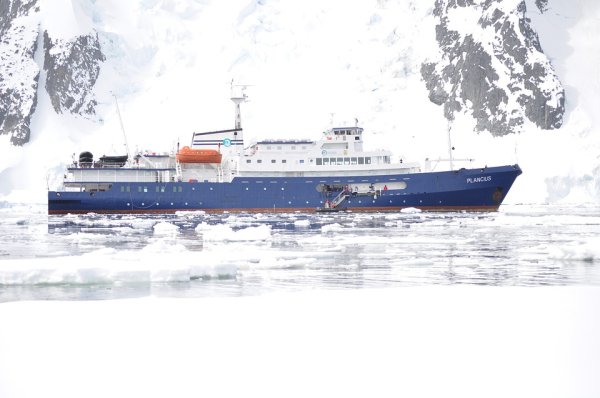 Meaning: To initiate a conversation, or interaction with someone new.

Origin: In old port cities before trains or cars, large cargo ships would break through the ice during winter to allow smaller trade vessels passage. 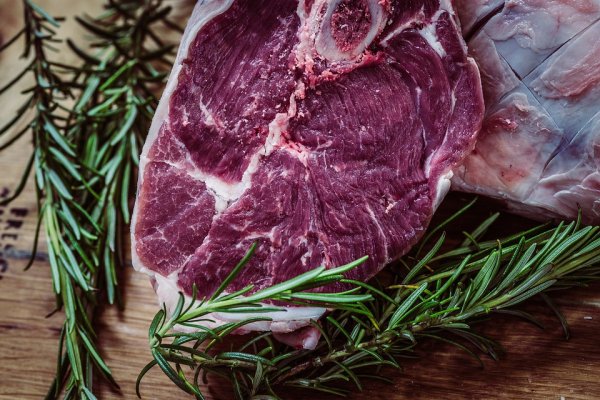 Meaning: To ignore someone or brush them off.

Origin: In medieval England, it was actually a polite way to signal to guests that it was time to leave.  The host would serve a cold piece of meat from the shoulder of beef or mutton. 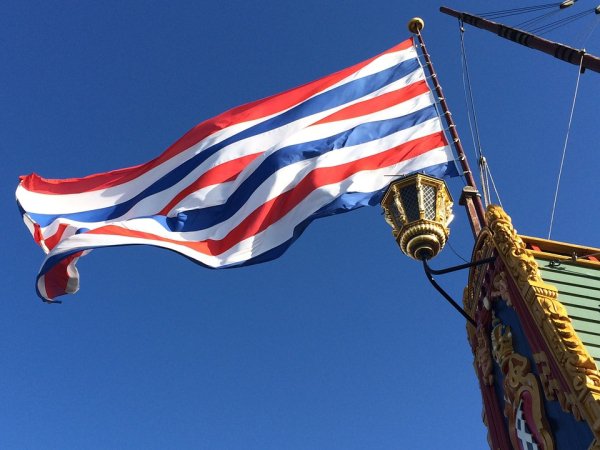 Meaning: To reveal your true self, intentions, or similar.

Origin: Warships flew multiple flags to confuse enemies, but rules of warfare state that they must show their country’s colors before firing. 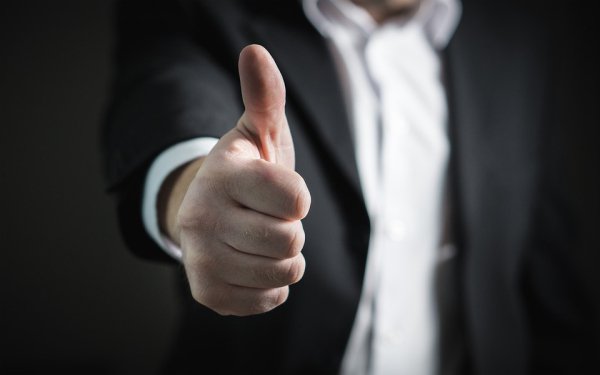 Meaning: a broadly accurate guide or principle, based on experience or practice rather than theory.

Origin: 17th Century Judge Sir Francis Buller,  ruled it legal to beat a wife if the stick was no thicker than his thumb. 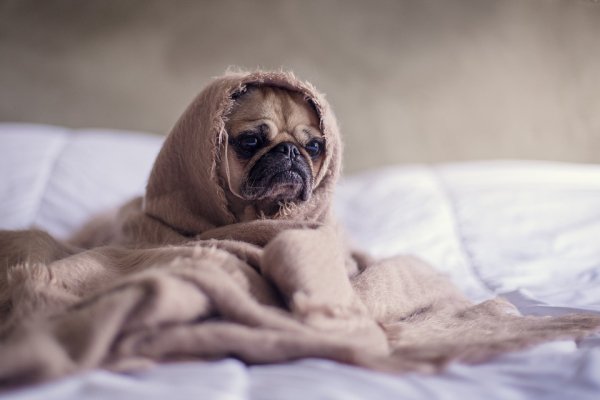 21. Woke Up on the Wrong Side of the Bed

Meaning: Waking up grumpy or unpleasant. 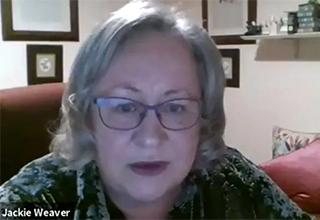 NEXT ARTICLE "Jackie Weaver, You Have No Authority Here!" How a British Council Meeting Turned into Meme