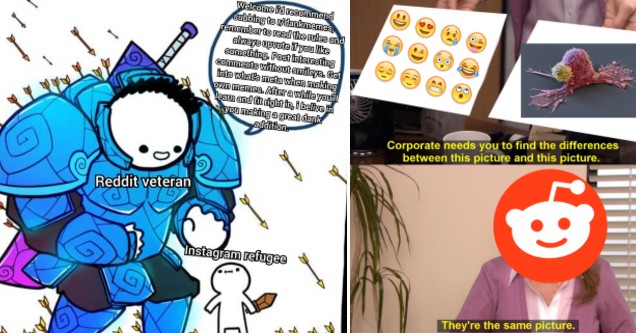 Last week, Instagram purged over 50 popular meme accounts for apparently violating the photo-sharing app's terms of service. According to Know Your Meme, these meme accounts had tens of millions of followers.  Atlantic staff writer Taylor Lorenz posted a list of big meme accounts that were deleted.

HUGE meme page purge last night on insta. Accounts with millions of followers (one had more than 13M alone) got deleted. pic.twitter.com/Beugxh6bm4

Some of the biggest accounts such as yerdank have taken to Twitter to vent about the matter.

i would honestly love to see the salty kids in the comments build up a 1mil+ network and being able to make a living off of it, then for it to just get taken away from you in seconds. No reason. No warning. No context.

The Daily Dot reached out to a Facebook spokesperson over the matter and they said,

"These accounts were disabled following multiple violations of our policies, including attempted abuse of our internal processes," they also noted that " Among the violations were the alleged selling and purchasing of usernames, as well as alleged attempts to fraudulently obtain others’ usernames."

It has also been speculated that many of the accounts were purged for stealing and reposting memes without the original creator's permission.

Now many Instagrammers have been migrating to Reddit after getting deleted from the platform. Redditors have notoriously hated on Instagram users, calling them "normies." A meme war of normies vs Redditors has taken off on most of the popular meme subreddits. Here are some examples: 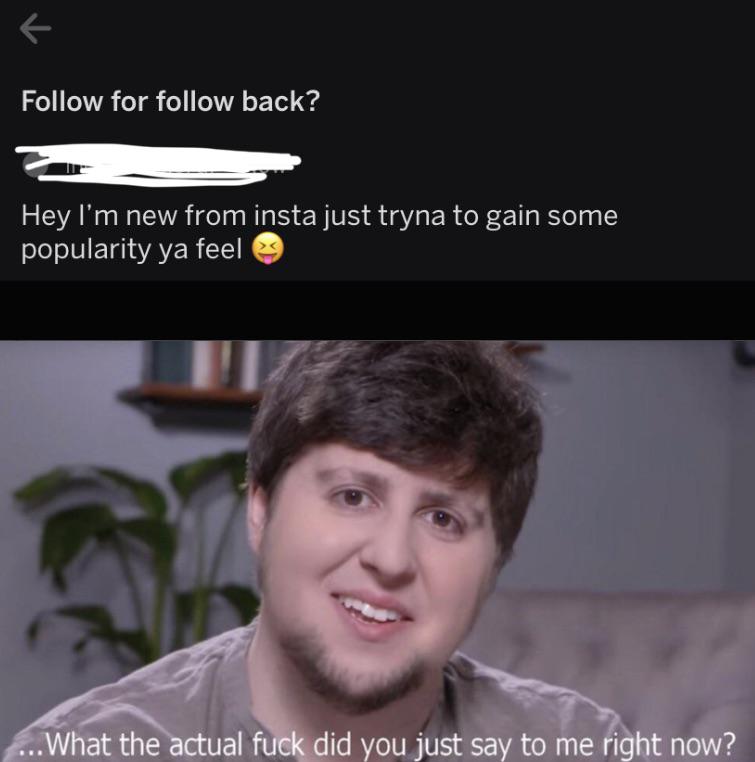 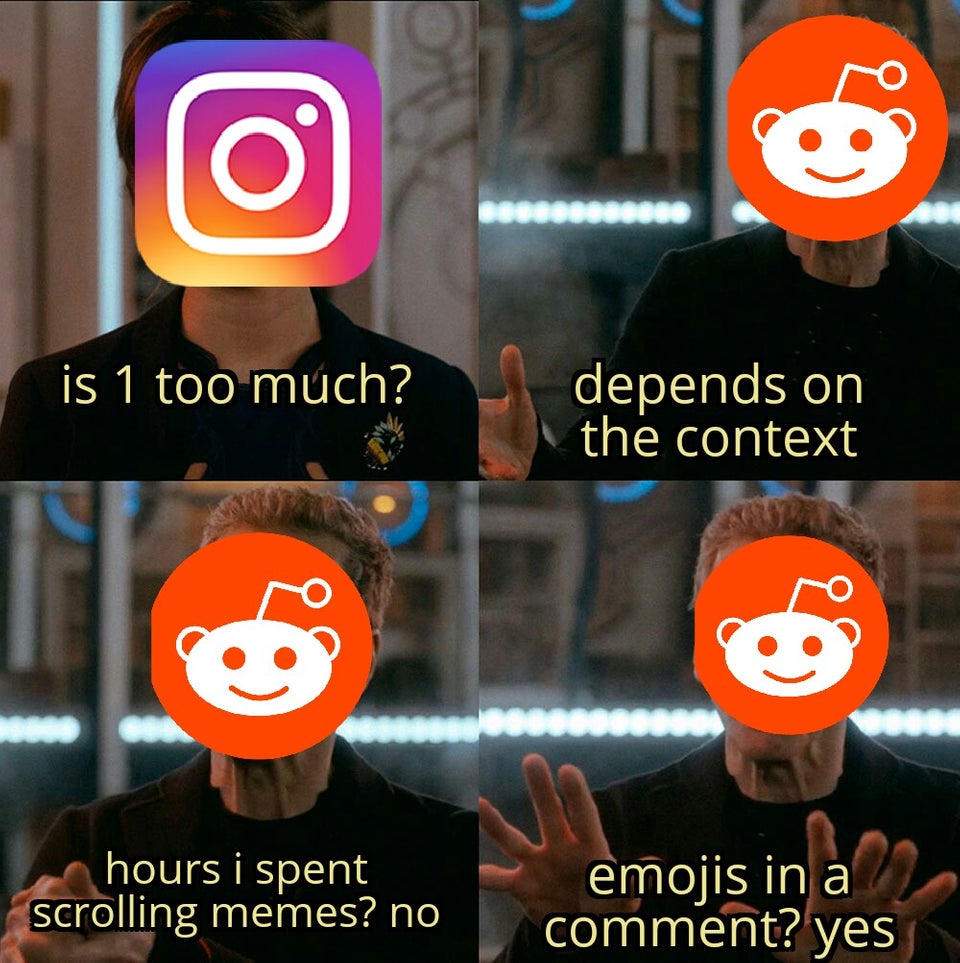 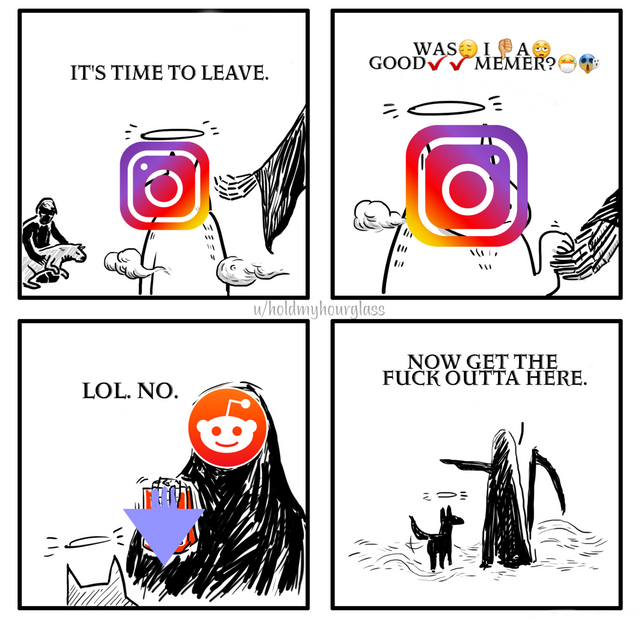 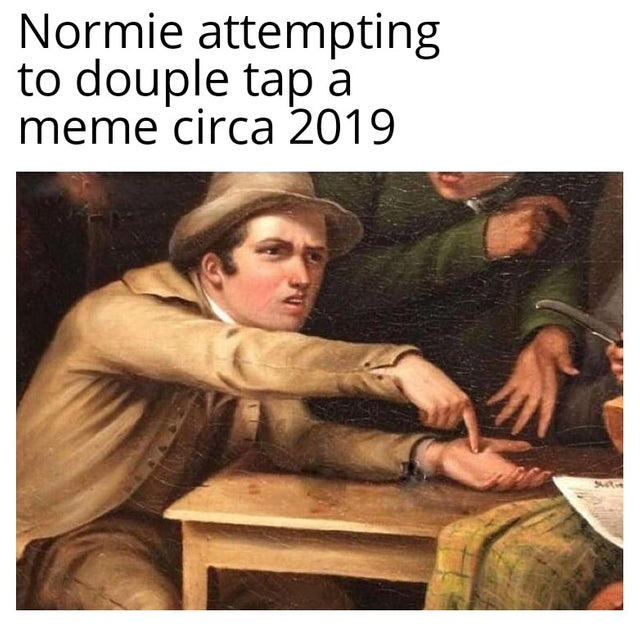 Many of the memes have been about how Instagrammers overuse emojis in the comments. 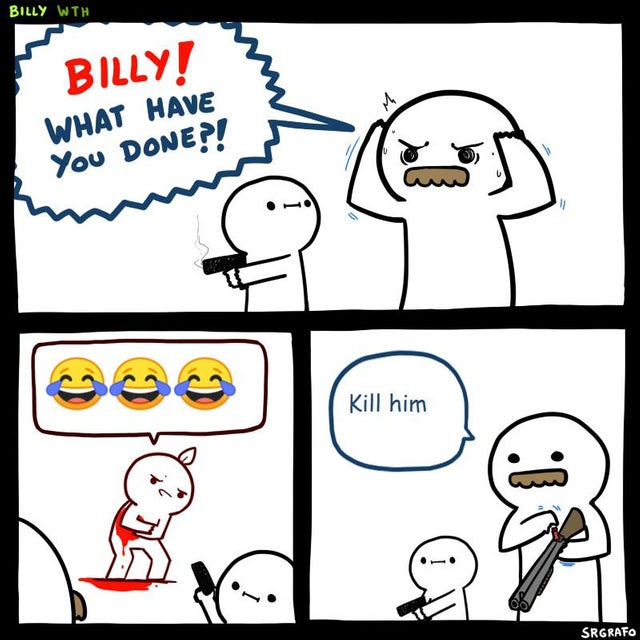 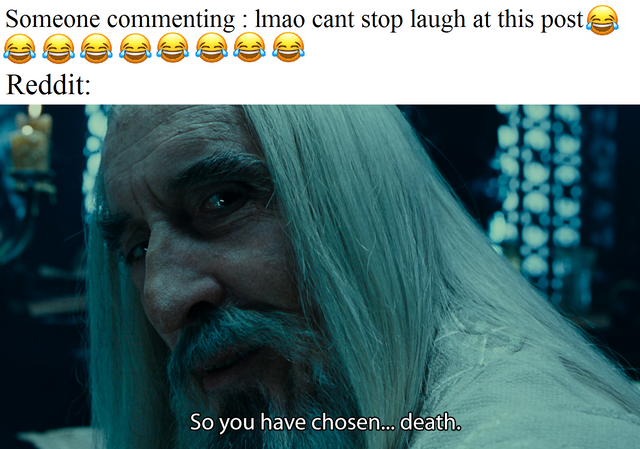 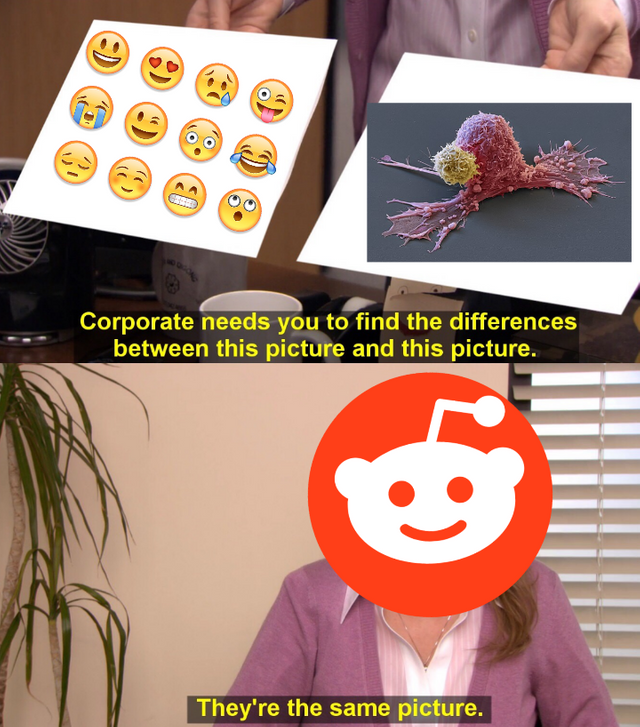 However, not all people on Reddit are wanting to attack new users from Instagram. This meme posted to r/dankmemes has received over 90k upvotes in less than one day. 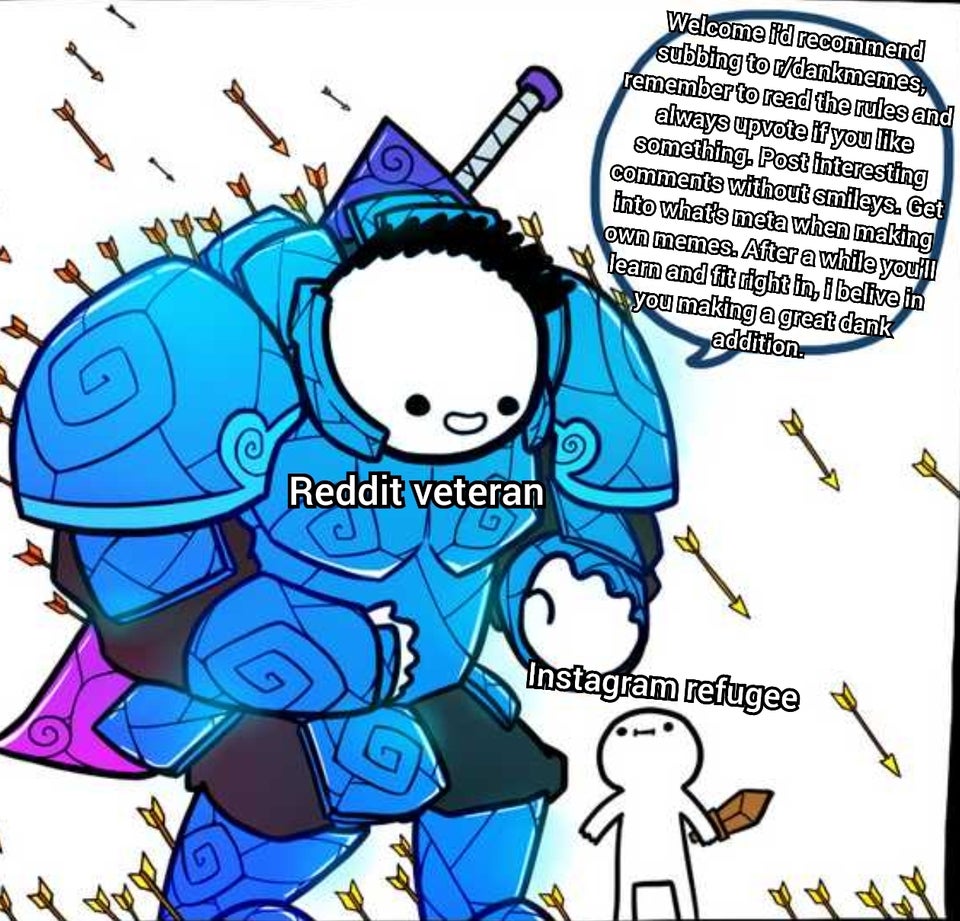 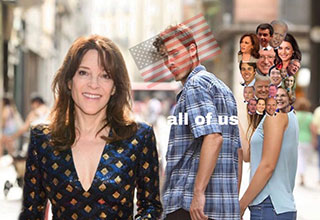