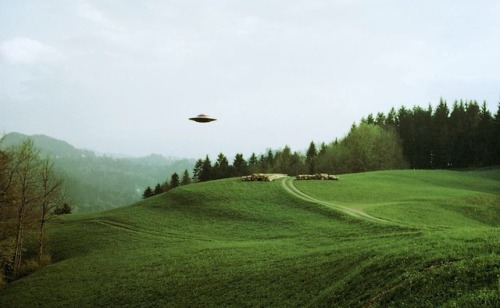 Here we are, at the end of 2017 just two weeks away from a new year and you've guessed it, things just got weirder. The Pentagon admitted recently that they started a UFO research team to answer the pressing desires of some of Congresses belief that Aliens are real and they are flying among us.

In 2007, the Department of Defence (DoD) created a secretive UFO program at the behest of Nevada Senator Harry Reid with the goal of evaluating and storing UFO evidence in hopes of putting to rest the belief of some donors and special interests groups. Over the course of 5 years, the Pentagon spent 20 million dollars in their investigation and recently their findings have come to light.

The New York Times recently released a video of Navy Pilots reacting to a craft which they believed was otherworldly. The video was taken by Navy test pilots over San Diego, California, outside of a large Navy base, and you can hear the sheer awe of the pilots at what they are encountering.

Another piece of evidence found in the DoD's investigation is not a video of purported UFO's but is an actual piece of UFO material, a metallic object that still has yet to be identified. Below, NYT journalist Ralph Blumenthal discusses the secretive investigation and the found object on MSNBC.

So what do you think? The odds that we are the only intelligent species in the universe are overwhelmingly in favor of, 'no we are not', but might there be aliens here on Earth already, observing our lives and quite possibly controlling them? Would the government tell us the truth if they did find evidence of aliens? Or can we believe the government even if they did? We may not have all the answers but that won't stop us from believing we do. Let us know what you think in the comments below. 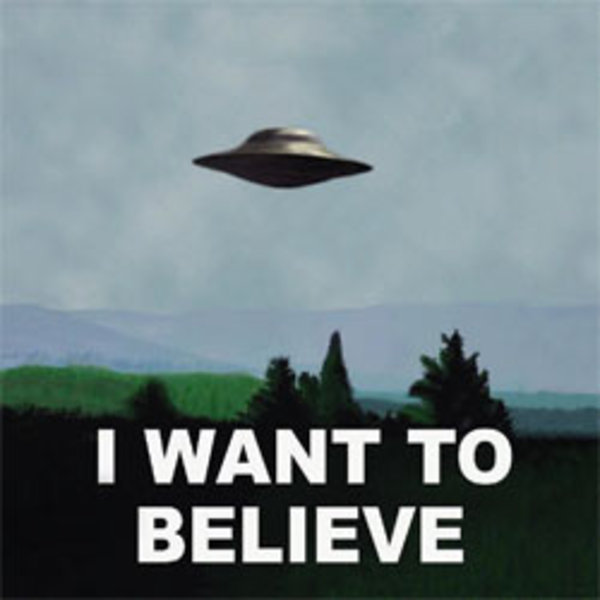 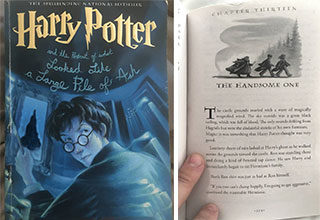