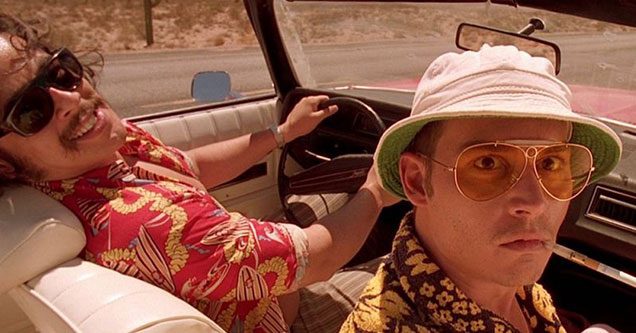 Here we go again, down the rabbit-hole, following the little breads-crumbs of sh*t-posts, seeing where they go. Well this time we've got ourselves something special, a tale of grand conspiracy, a story about a little drug called Adrenochrome.

What is it? Where is it from? And how do you get your hands on it?

Well, according to Wikipedia,  "Adrenochrome is a chemical compound with the molecular formula C9H9NO3 produced by the oxidation of adrenaline (epinephrine)." Adrenochrome's chief medical use is its function in blood clotting, acting as an bonding agent for fats that help slow the loss of blood.

Adrenochrome has been referenced numerous times in essays, novels and films. Most notably, by Hunter S. Thompson's, 'Fear and Loathing in Las Vegas', who we assume got it from Aldous Huxley, who references the elusive drug in a 1954 essay titled “The Doors of Perception.”

Huxley's essay is about his experience with mescaline, but he does write about Adrenochrome, not having done it, but rather as something he'd like to obtain. While Thompson explicitly references the drug in his novels, though unlike Huxley essay, Thompson's novel is fictionalized, though based on real events, is not considered reliable.

But we can say, yes, Adrenochrome is a real chemical compound, whether used for blood clotting or having similarities to epinephrine (adrenaline) it has not been proven to cause euphoria. The difference between pure adrenaline, what you would find in an EpiPen, is much different than the bodies natural adrenaline response, one that many people equate with euphoria. 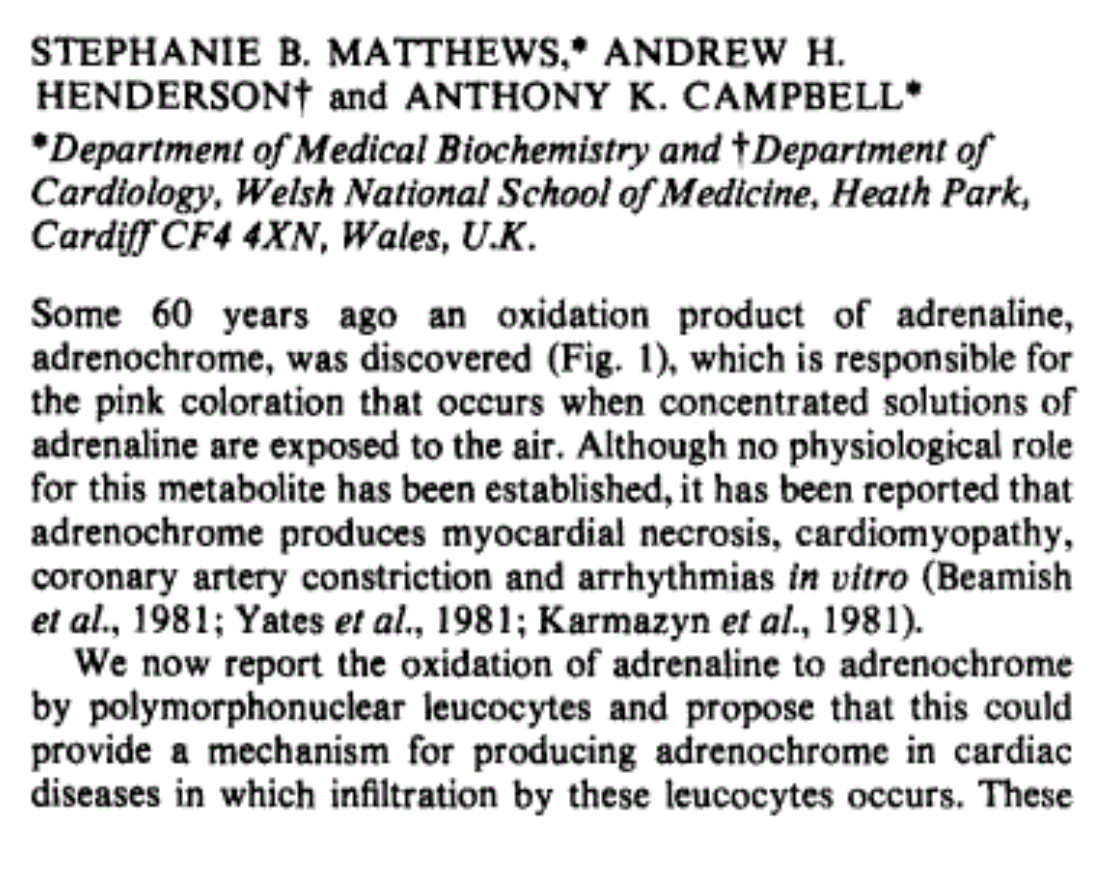 Now this is where we get weird. Where the posts go sour and our stomach turn. Where numbers about missing children, old conspiracies about Clinton associates and celebrity meltdowns come to meet.

The drug of choice for the elite and ruling class. The elixir sought by our pedophile occult rulers who hide in the shadows, pulling the strings of global tyranny. The drug that makes the world go round. The drug every celebrity in this club is currently on withdrawals from due to the global slowdown over Coronavirus. Or at-least that's what the theory says. And Adrenochrome is currently involved in all the great internet conspiracy theories currently eating away at the brains of millions.

We wish we had more to say, we really do. But do you actually want me to we to believe Ellen DeGeneres or Courteney Cox are going through withdrawals from not getting their kiddie adrenal drug? That's just stupid. Botox and Adderall are make the celebrity machine go round, everybody knows that. Which are both things that are in shorter supply than brain cells it takes to see Adrenochrome for what it really is, a meme.

Speaking of which, here are some Adrenochrome memes, don't say I never gave ya nothing. 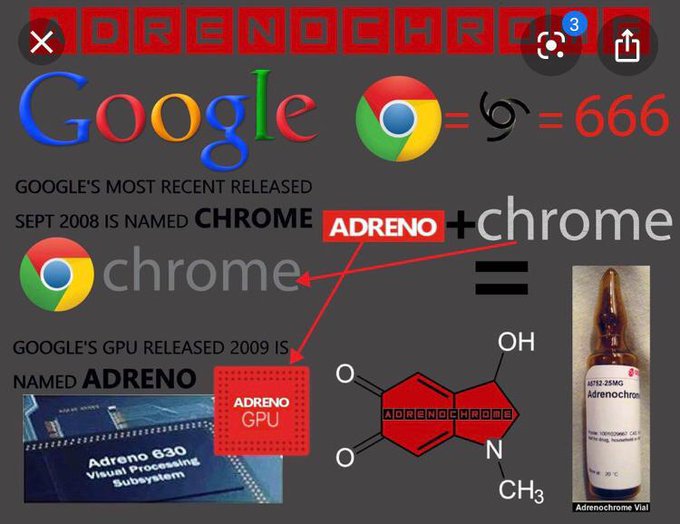 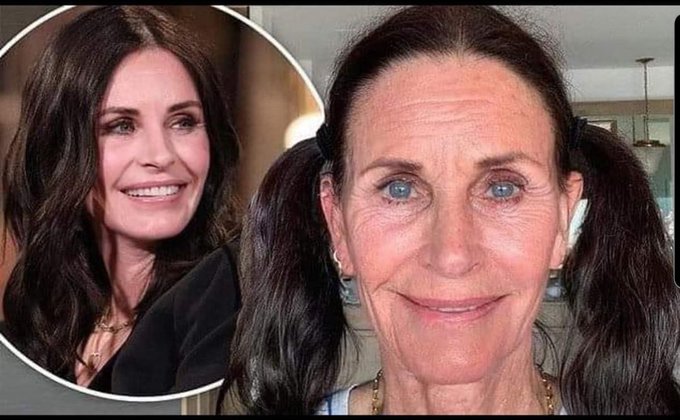 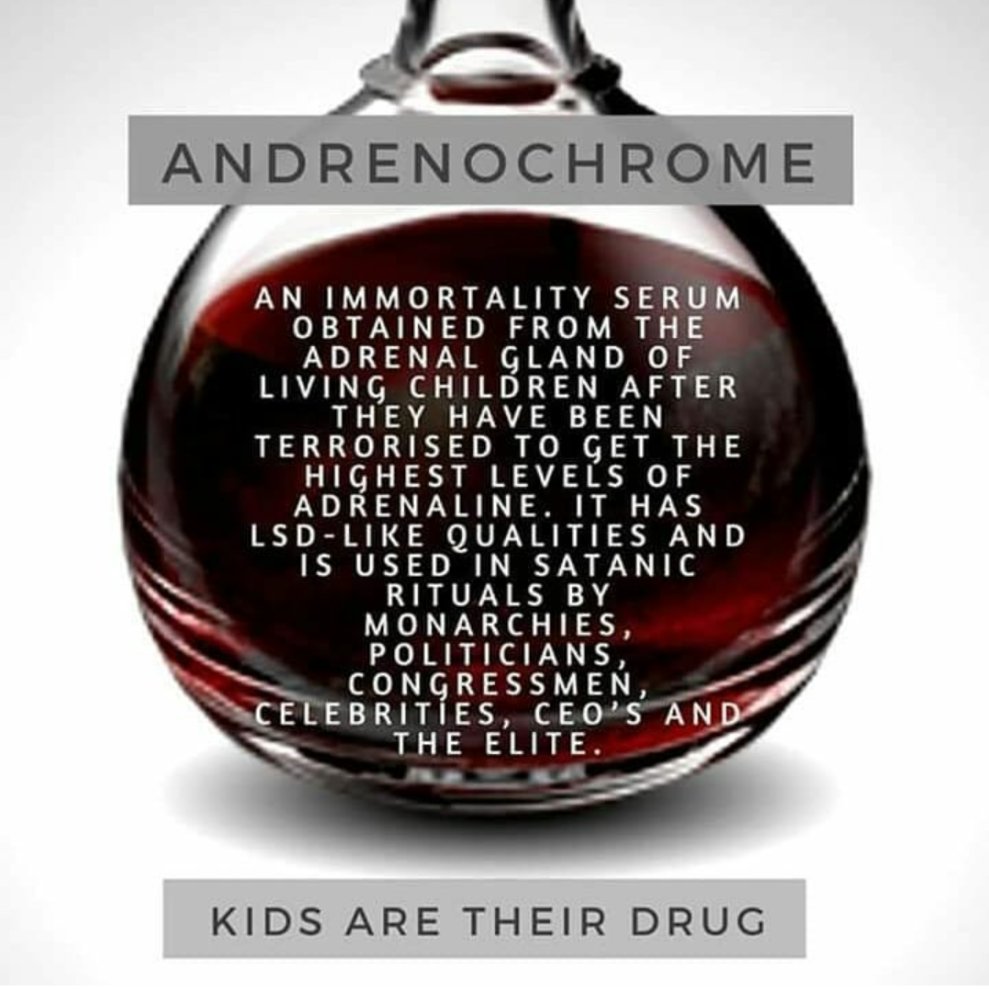 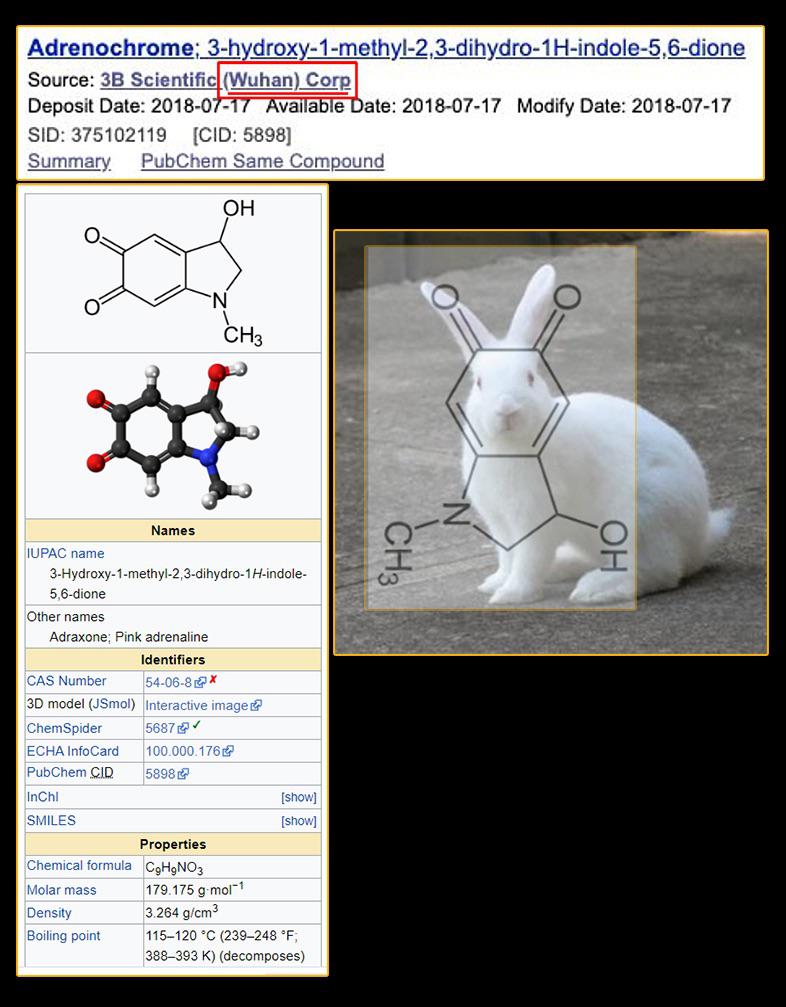 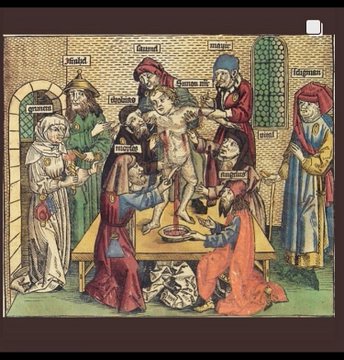 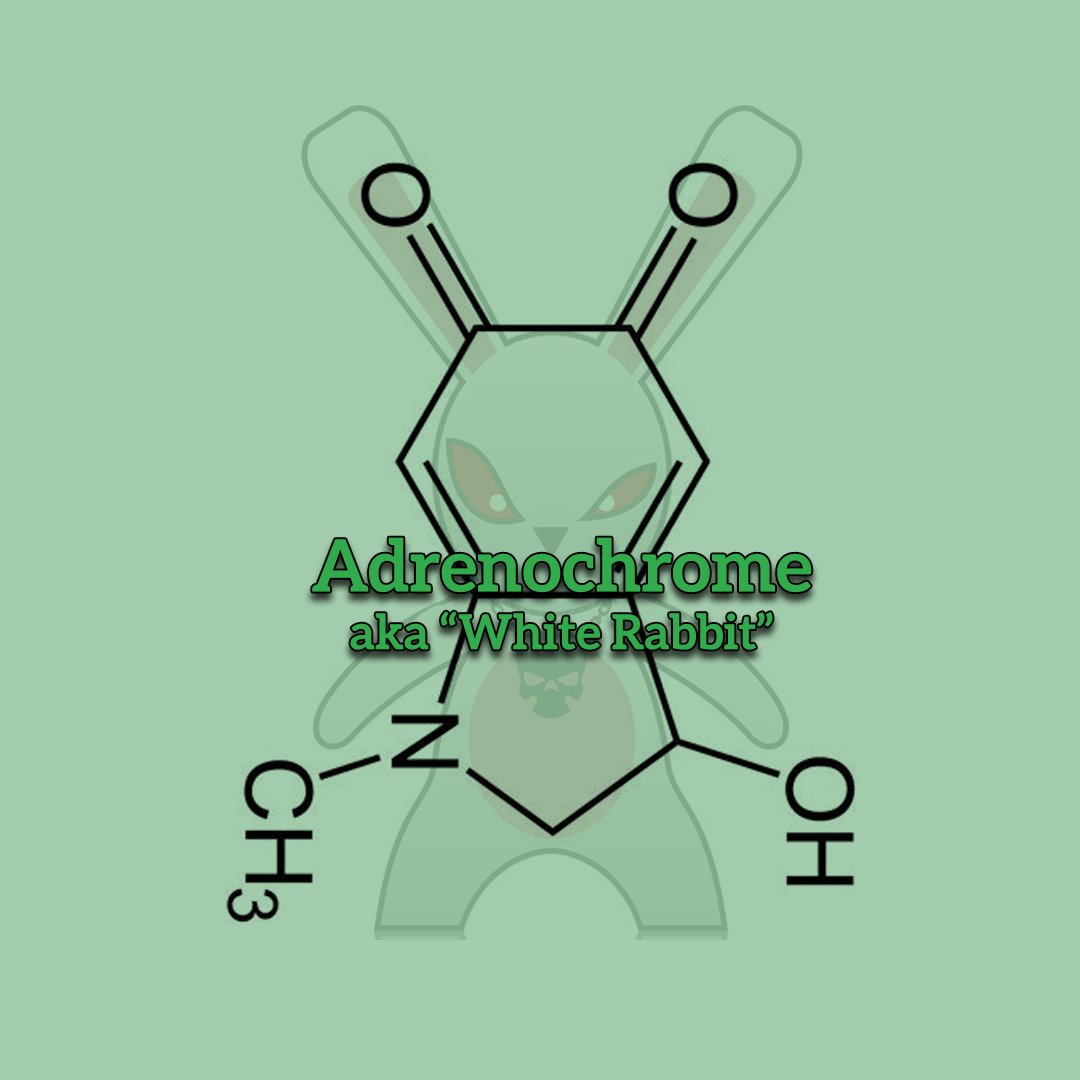 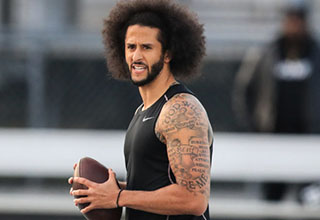