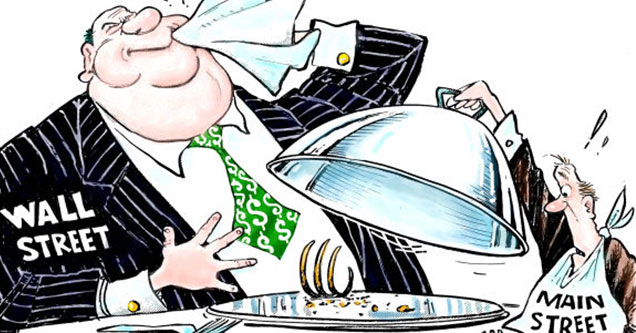 The House of Representative is set to vote Thursday on another $331 billion dollar loan fund for American small business, after the spending the total $349 billion in the fund in just under a month.

You probably heard about how some companies have returned their loans, most notably Shake Shack, and how Trump defended Ruth Chris Steak House for receiving one as well. But here are something you may not know. 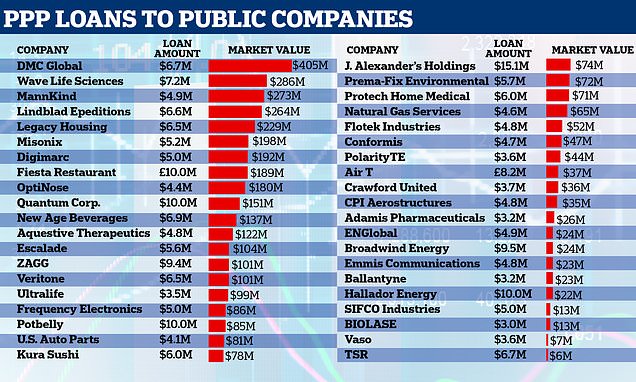 Nine publicly traded companies have received the maximum $10 million dollar loan and over 1.6 million loans have been given out in total. Research from Morgan Stanley, a global investments banks, estimates   "$243.4 million of the loans was allocated to at least 90 publicly traded companies, which could have gone to help around 1,100 smaller businesses."

The PPP Paycheck Protection Program was designed so that small businesses could still pay their employee during the shutdown and states that companies who use the money to avoid lay-offs will not be required to pay the loans back.

Now we may not be economists here, and we know market value does not equate with capital, we do know when something doesn't smell right and this right here, stinks pretty bad.

Many of the companies spend their profits rebuying their own stocks and though they may end up using the money to indeed pay their employees during the shutdowns, they are not, the mom and pop shops the government tries to lump them in with.

We can only assume that as more information comes out about who got what and just how much, there wont be anyone doing a damn thing about it. Because go **** yourself, that's why. I feel like Vic, pretty ticked off.

A billionaire who leads a $3 billion company just got $4.1 million in taxpayer money meant for "small" businesses.

This, after he bought a $32 million ranch with a movie theater, wine cellar and gym.

Meanwhile 95% of small businesses got $0https://t.co/9EXtp0buFa

I've decided to spend and additional $500,000 of my savings to help those in need. I can't believe the hate I got for donating the last $150,000 so don't comment if it's not nice. It's time for everyone to step up when possible. Here's where it'll go. #glorytogodnotmyself pic.twitter.com/LXyBY5EviC

UPDATE: I finally heard back from @RuthsChris PR team (@UproarPRagency) about the $20M PPP loan

Banks took $10 billion in fees to process #PPP loans. No wonder they prioritized their bigger customers, bigger fees and bigger $ amounts in their accounts. #cancelbigbanks https://t.co/FeikHCRm0J 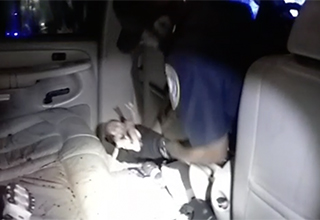