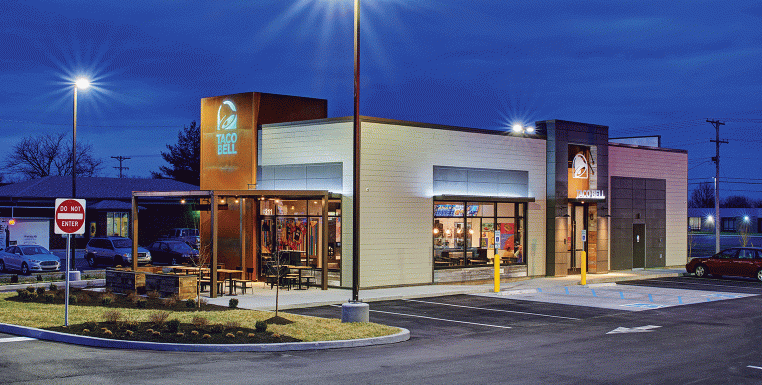 Taco Bell is wildin' out again with the introduction of the Tripleupa, a triple chalupa that is three chalupas attached at the shell. Taco Bell is always making weird stuff but this has to be up there. 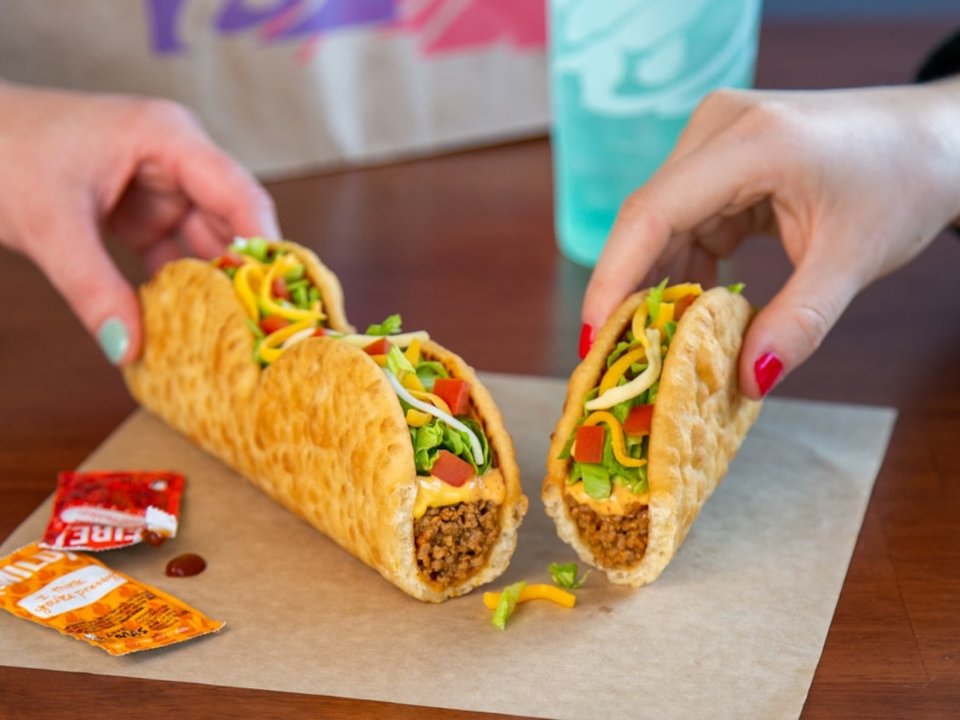 The "Triplelupa," is three chalupas that are held together by a super special 3-in-1 chalupa that include the same base ingredients but the sauces on each one shell are different. One of the end chalupas is topped with chipotle sauce and the other with nacho cheese sauce, while the middle is treated to both.

Taco Bell is testing the Triplelupa in participating locations in Orange County, California, from November 21st through December 12th. It'll cost $3.49 on its own or $5.49 as a combo with a Crunchy Taco and a large drink. 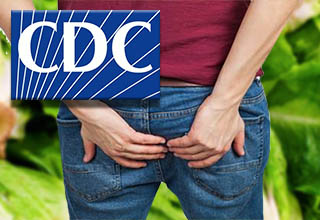