Last week, Mikaela Spielberg, the adopted daughter of legendary film director Steven, announced on social media that she is starting a new career in the adult entertainment industry. 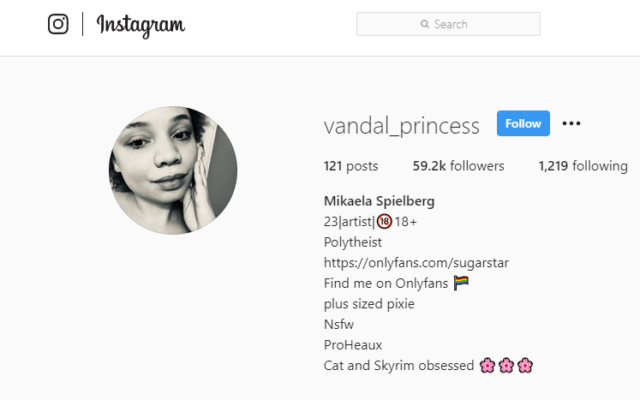 On her Instagram page, which has grown from just over 1,000 followers last week to 57,000 today, the 23-year-old stated, "I just launched my self produced adult entertainment career. Safe, sane, consensual is the goal y'all," and, "My body, my life, my income, my choice. I owe not a single person my autonomy or virtue just because of a name."

In an interview with the U.S. Sun, she revealed that she told her parents over the weekend, and they are "intrigued." She also told the outlet that, "

This isn't like an 'end of the road' or 'I've hit bottom' choice, but, "a positive, empowering choice, I realized there is no shame in having a fascination with this industry and wanting to do something that is safe, sane, consensual." 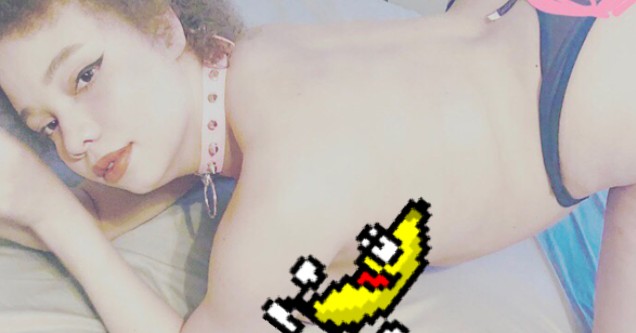 However, according to Page Six, a friend of the family stated, “Outwardly, Steven and Kate — who are the most evolved parents in the world and love their kids beyond all measure — have always been supportive of Mikaela and try to understand her. Obviously, though, they’re embarrassed by her sudden public admission of entry into the sex worker world.”

In addition to starring in her own solo sex videos, she is also attempting to obtain her state's sex worker license so that she can land a job as a stripper. 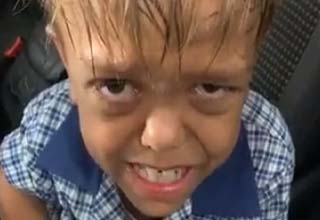 NEXT ARTICLE Mom Shares Heartbreaking Video of Bullied 9-Year-Old Son Saying He Wants to Die, Twitter Rushes to Support Him