The "snail eating a cucumber" meme started when someone took an image of a snail biting on a cucumber and added the Jackson 5's "I Want You Back" to it. 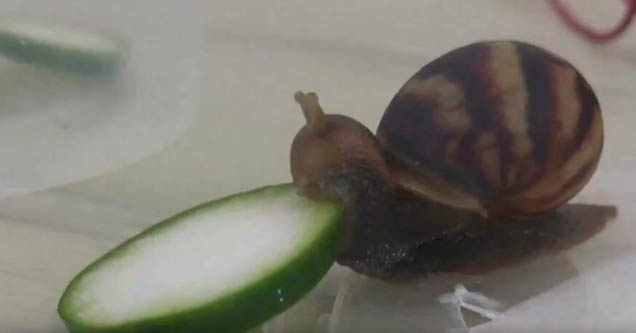 According to Know Your Meme, the original picture was uploaded to Reddit back in 2016 to r/photoshopbattles where it ended up being used in a bunch of funny edits.

Two years later, the first video fo the meme was posted to iFunny.

This past week however this meme has been going wild on YouTube and Instagram with tons of remixes and different edits getting posted. Here are some of the weirdest/best ones. 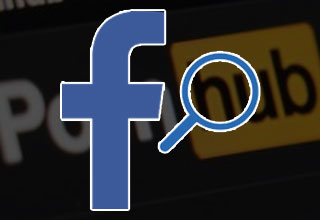