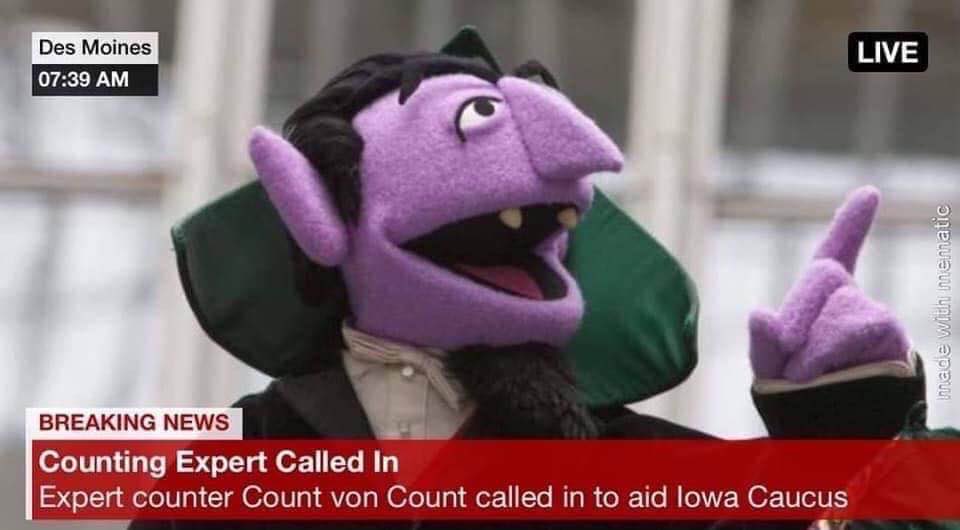 We don't yet know who won the Iowa Caucus but we can be certain it wasn't any of the Democrats. The news came out last night that there was an issue with the app created to count the caucus votes and that the reporting would be delayed.

Well now, the following day we are being told that the votes will come out by 5pm tonight, but that's if Biden doesn't file an injunction to have them held.

I have that right?

Many Bernie Sanders supporters took to Twitter this morning to voice their displeasure with the DNC and with a political process that has failed them at nearly every turn. This headline from the LA Times is pretty on brand for the DNC.

Shadow’s caucus app was seen as “a potential target for early election interference,” according to the Des Moines Register. https://t.co/sUgCWE9pw8

Pete Buttigieg in a speech last night seemed to claim victory, addressing a crowd saying, "we will be going onto New Hampshire victorious". And when asked about his comments this morning refused to explain what he meant by 'victory'.

And through all this chaos, there are a number of alarming truths. For one, the app created to do the vote counting was created by a company called Shadow Inc, yes seriously. In addition to many of the alarms being rung, the team at Shadow Inc is comprised of many former Hillary Clinton staffers, yes seriously. 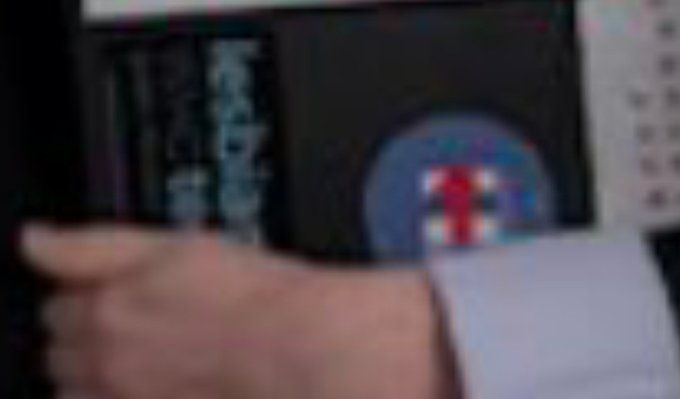 And the company that "launched" the app made by Shadow, with an even more ambiguous name ACRONYM has begun to distance themselves from the app. Kate Knibbs on twitter noticed that ACRONYM's website has gone through an edit since yesterday. She tweeted, "If you look at Acronym's "About" page today it says "we invested in Shadow" but if you look at the Wayback Machine from last month it's "we launched Shadow." 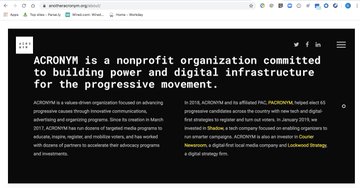 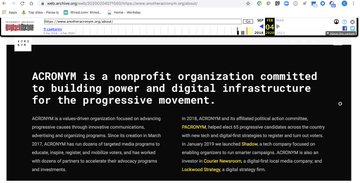 Now, even before the caucus started, the Des Moines register decided not to release their latest poll and Iowa Democratic Party communications director Mandy McClure had this to say about it, “we found inconsistencies in the reporting of three sets of results. In addition to the tech systems being used to tabulate results, we are also using photos of results and a paper trail to validate that all results match and ensure that we have confidence and accuracy in the numbers we report.” So not only were the polls off, which they have never been before, but the reporting system broke as well.

But guess what? The little bit of confirmed reporting that was released showed Bernie Sanders sitting at about 60% of the total caucus votes and the second closest, Warren at about 20%.

Obviously much of these concerns are well founded and the entire thing stinks to high heaven. But if you question that narrative then you're the bad guy who is 'stoking the fears of a divided country and doing the work of Putin'.

One of the 79 accounts that @ShadowIncHQ follows is the dark money group that launched attack ads on Bernie last week pic.twitter.com/vB2aRY340C

Among the number of clients that Shadow Inc provides services is the Pete Buttegieg Presidential campaign, which paid $42,000 in July of 2019 for “software rights and subscriptions,” according to the FEC. In addition the campaigns of Joe Biden and Kirsten Gillibrand made similar purchases from Shadow Inc.

We are winning so hard the Democrats are shutting down the damn entire primary process. #PresidentSanders #IowaCaucas pic.twitter.com/fWZItLIBMe

I said it at the correspondents dinner but it feels worth repeating, “Democrats can’t do anything. You’ll probably lose to a guy named Jeff Pedophile Nazi Doctor.” #IowaCaucas

We sincerely regret the delay in the reporting of the results of last night’s Iowa caucuses and the uncertainty it has caused to the candidates, their campaigns, and Democratic caucus-goers.

I have a really crazy idea, just hear me out here:

Maybe it's not always a great idea to outsource, privatize and corporatize the most basic services in a democracy.

Rt if mayo pete is a rat faced crybaby pic.twitter.com/Vcc7BGerve

It's silly to even pretend that this isn't the most insane shit the DNC has pulled yet. In 2016 Sanders was cheated out of a fair shake and now the DNC is trying to do it again. It's almost as if the 'powers' that be have become emboldened after getting away with killing Epstein before our very eyes and now have taken the gloves off entirely. Tune in next week and see what happens next on "Dystopian Network of Criminals". 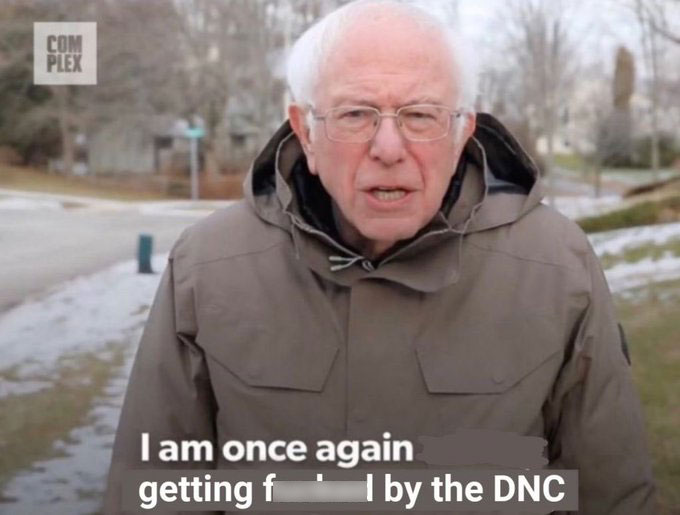