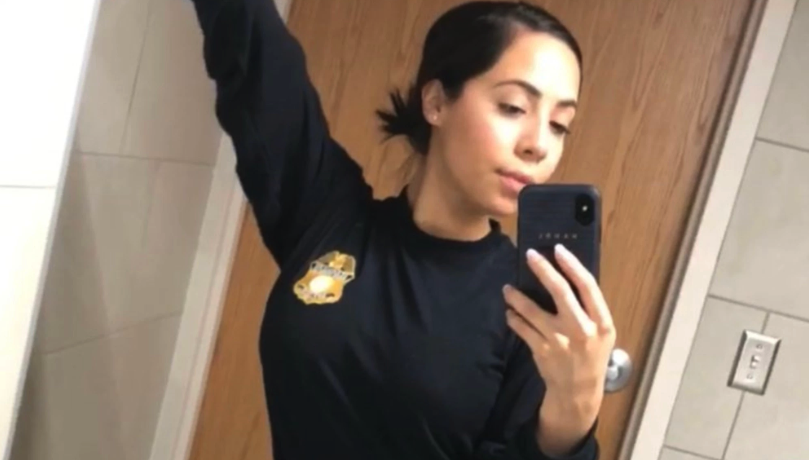 Ice Bae is proof that American's have a problem with taking things seriously. No seriously, we do, just look around.

At a detention center on the Texas-Mexico Vice President Mike Pence took a tour of the conditions where hundreds of South American migrants are currently being held as their asylum is being processed. And in the midsts of all this, there was a single standout figure, Ice Bae. 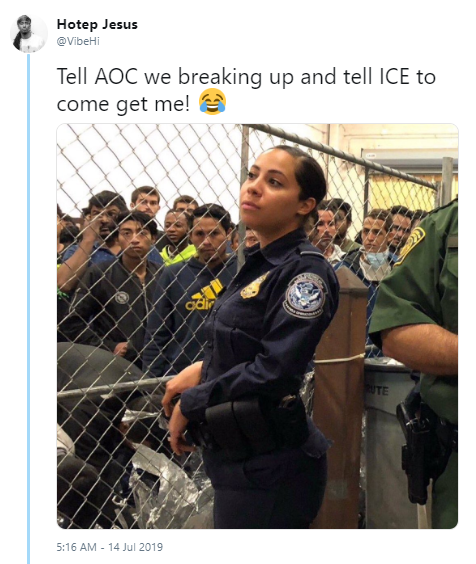 Ice Bae's real name is Kiara Cervantes, and she responded to her new viral frame by saying this, "Soooo it’s crazy…. but here I am. I’m hearing something about a viral picture. I would like to say i was just doing my job.. providing security for the visit of @VP. It was an honor and I take a lot of pride in my job!" 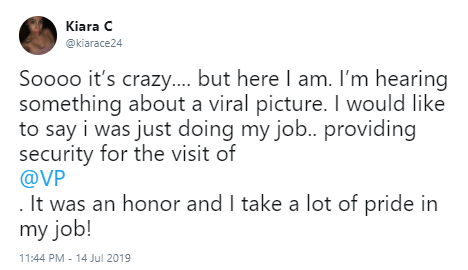 She later posted a video of herself on Twitter to confirm that she was the woman from the video.

So here is to never taking anything serious again! 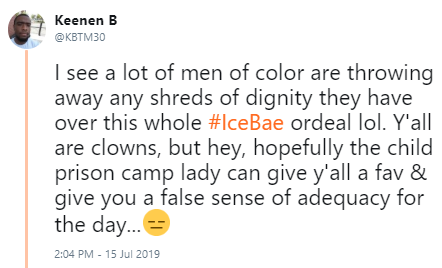 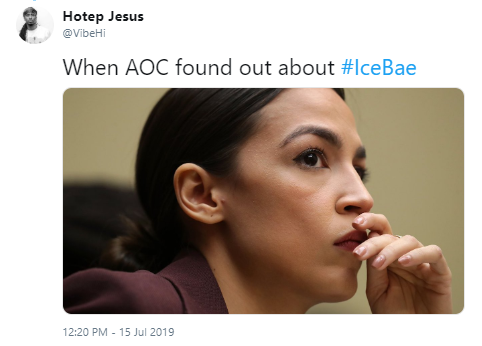 I’m never the type to be all serious on twitter BUT.... #IceBae ? Seriously? We’re witnessing the rise of a modern day Nazi Germany & this is the crap you decide to tweet about? I’m sad for U.S. pic.twitter.com/uOoe7vGhn8

OoH iCe bAe im aBouT to Cross ThE bord--
pic.twitter.com/sCbgGq7LSz 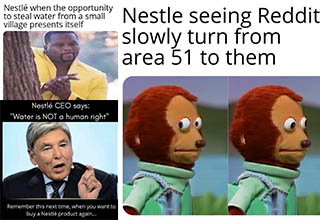