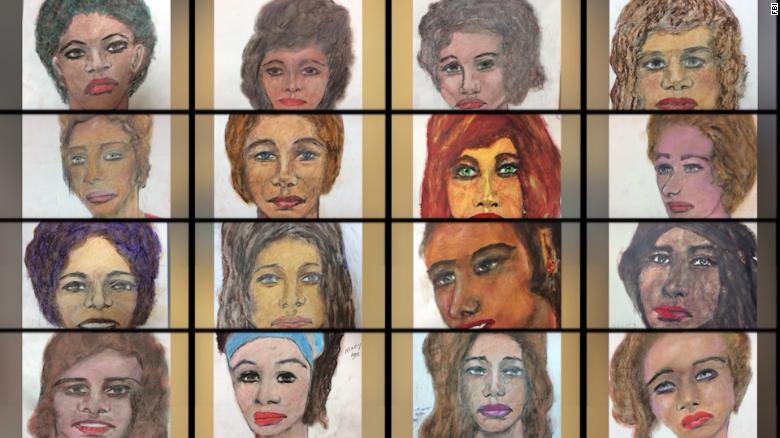 The FBI just released some very shocking interview footage with America's most violent serial killer, Samuel Little. In the interviews, Little tells cops how he disposed of his victims and a little about why he chose a few of them.

Samuel Little was convicted of six murders in 2018 and has been linked to two others, though Little claims the responsibility of killing 93 women I total. The FBI has asked the public in helping them identify the many unidentified victims. 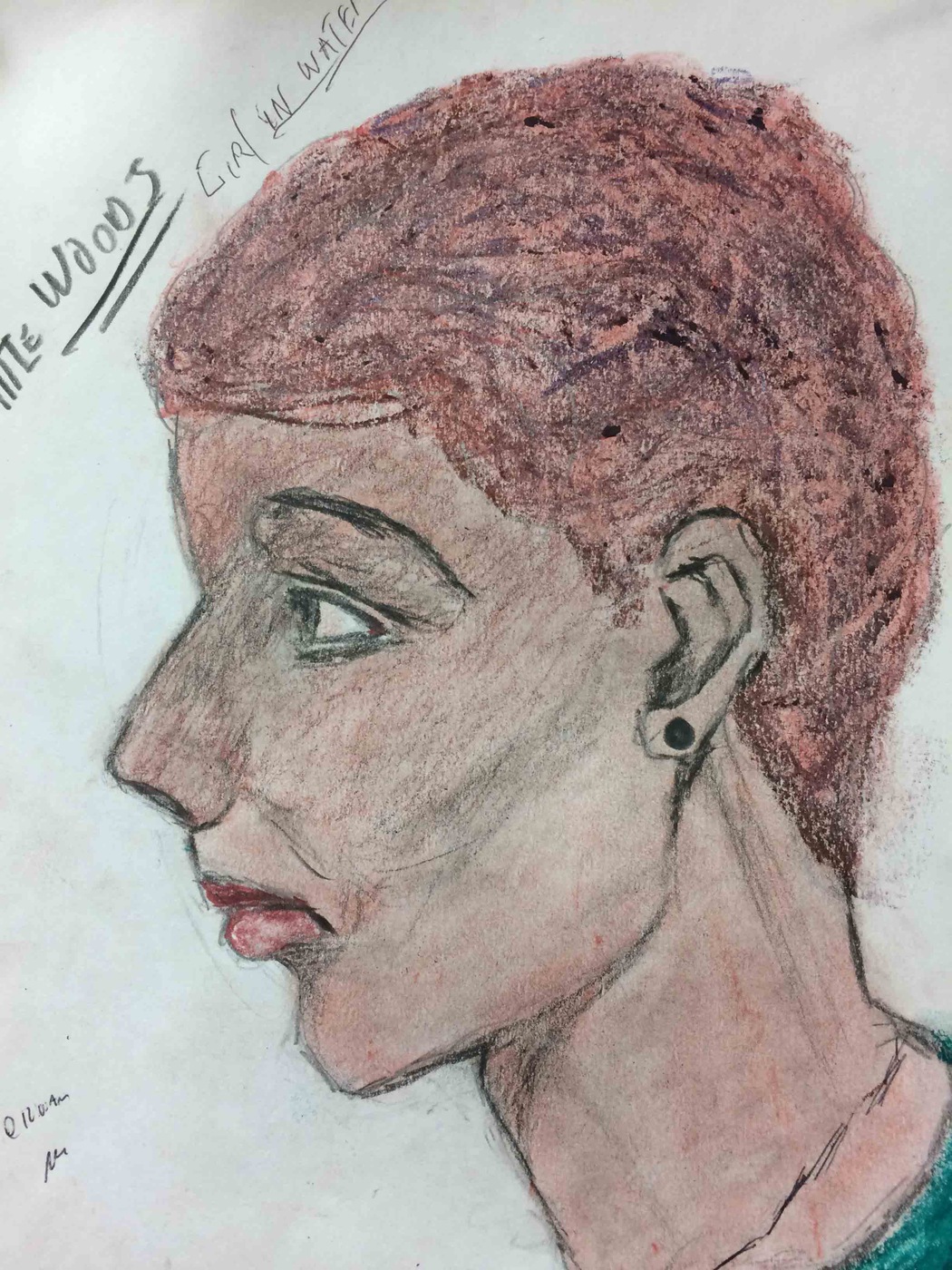 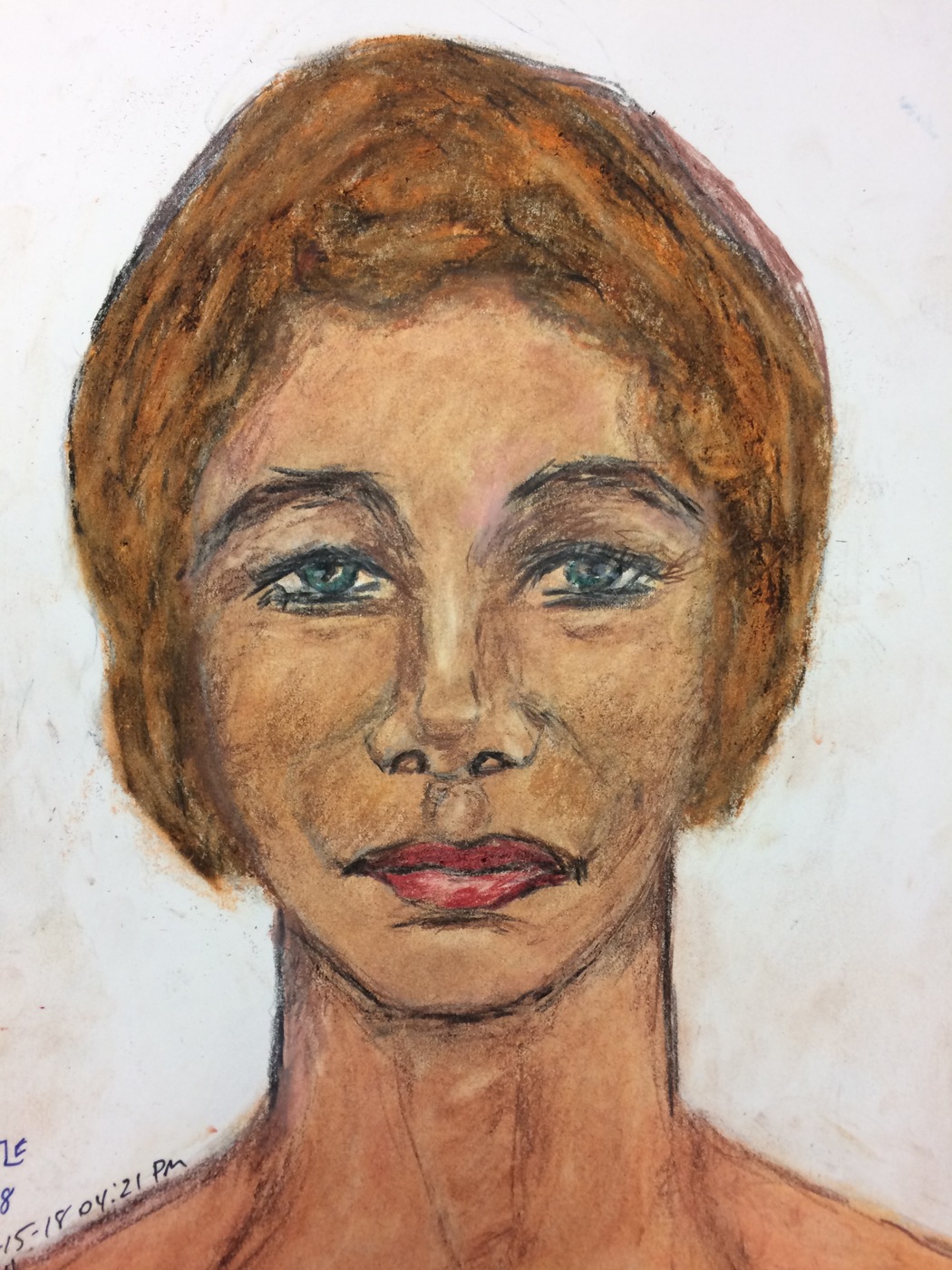 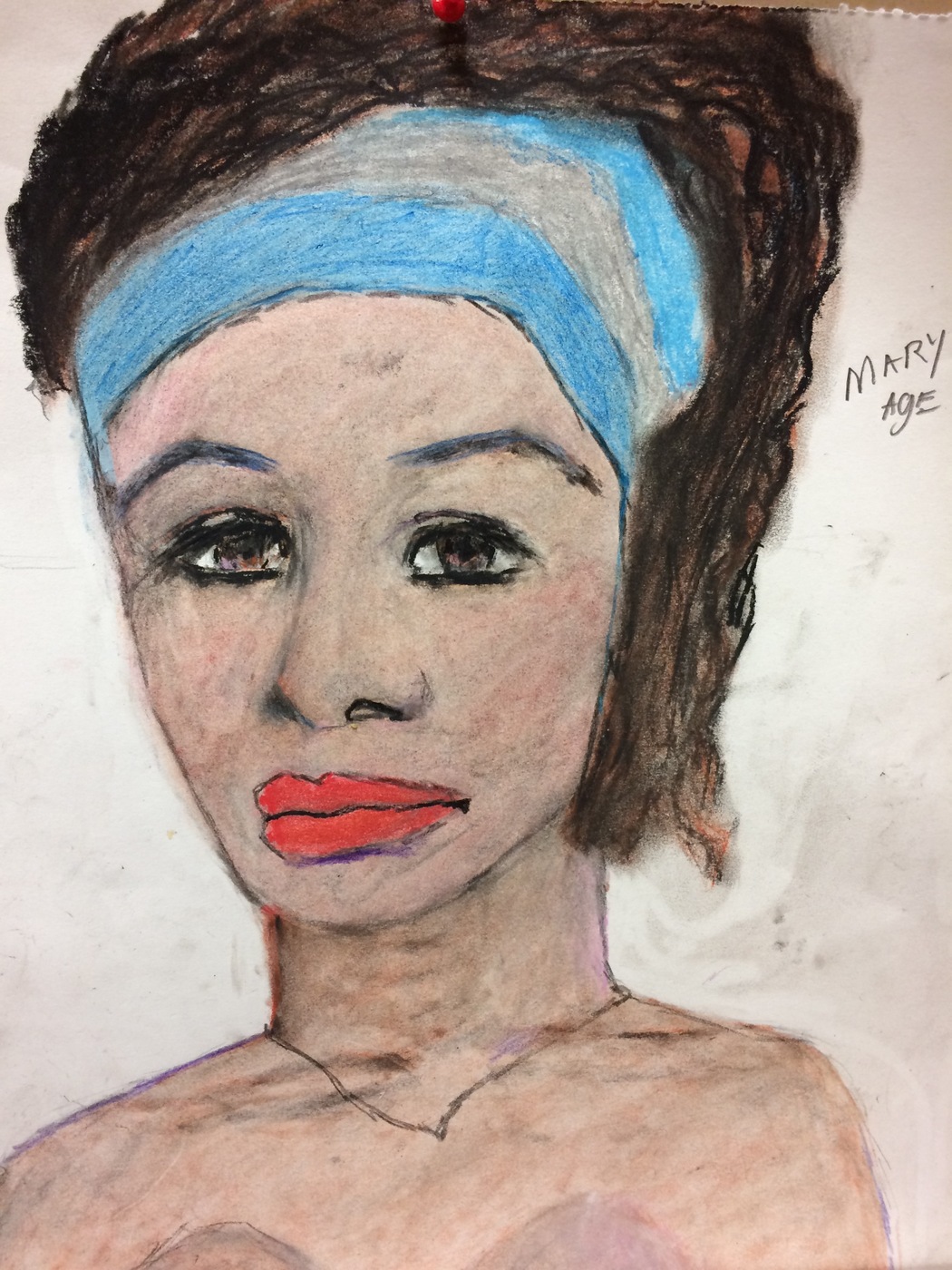 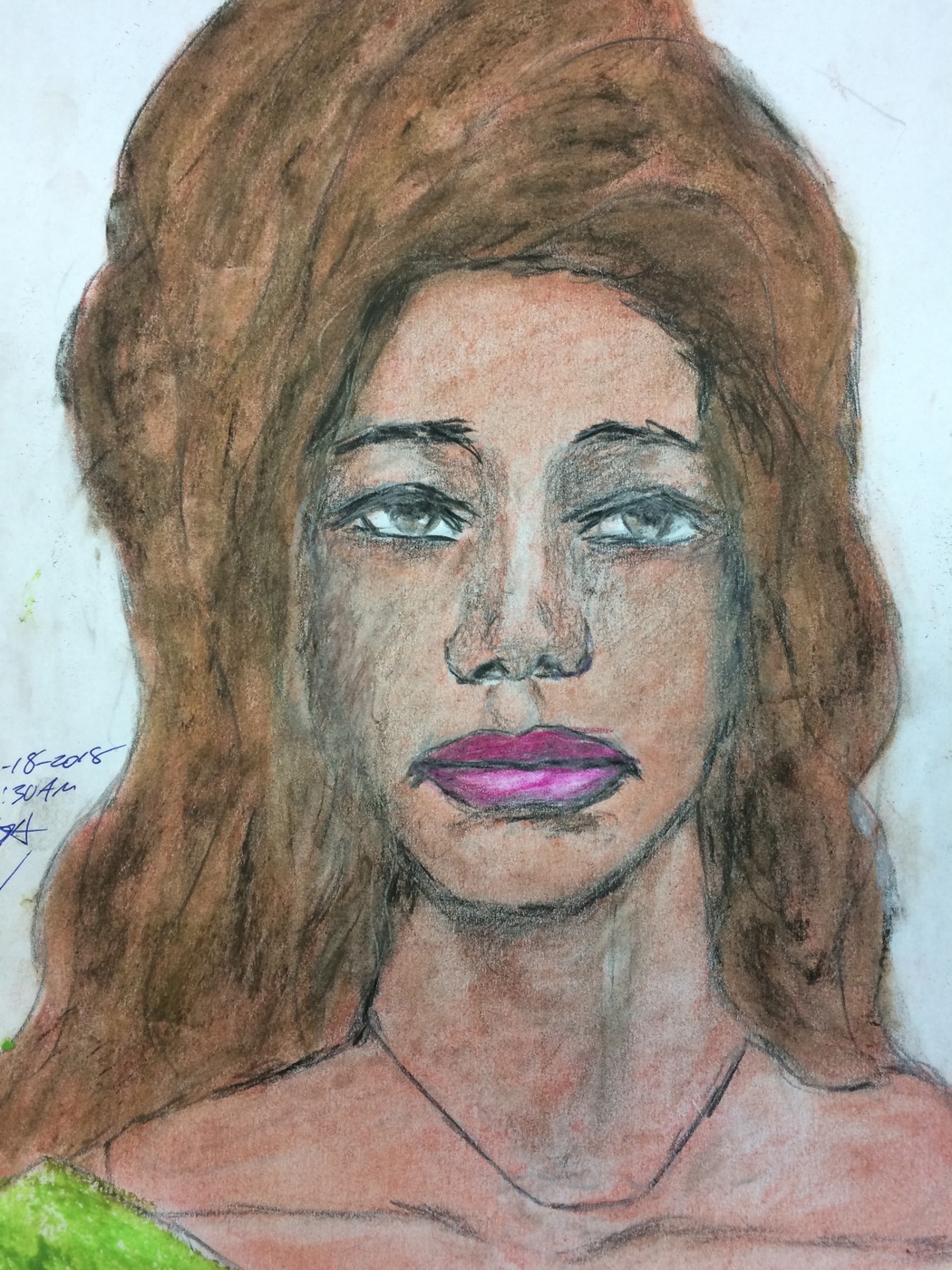 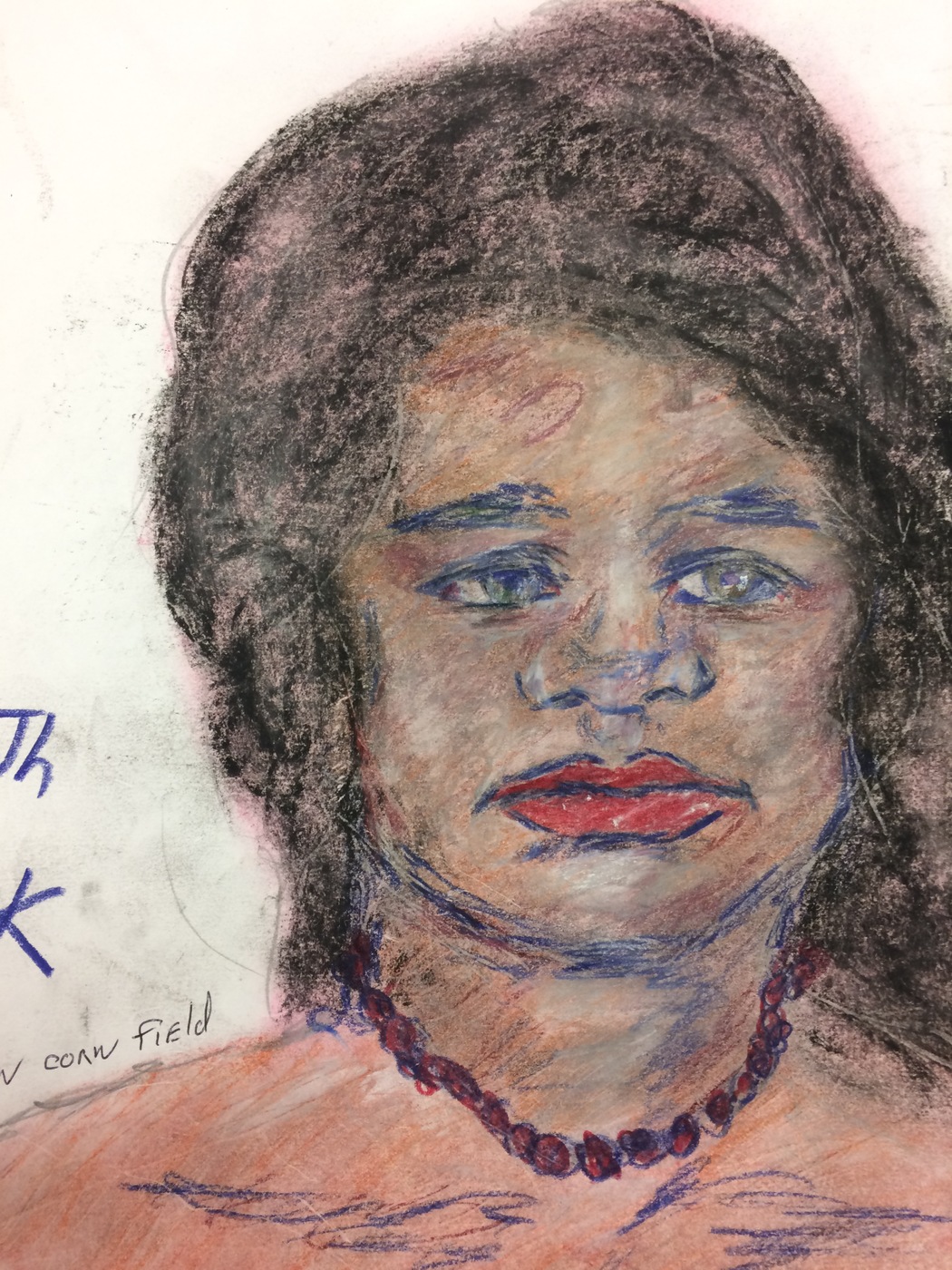 Little's victims were largely black women. And of the 93 victims who he has claimed but has not been charged with, only 9 or so have names, or synonyms, meaning the 80+ other women are nameless, age and identities, empty. 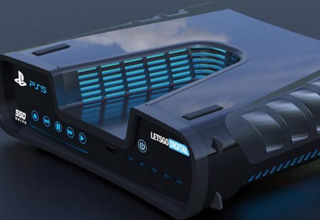