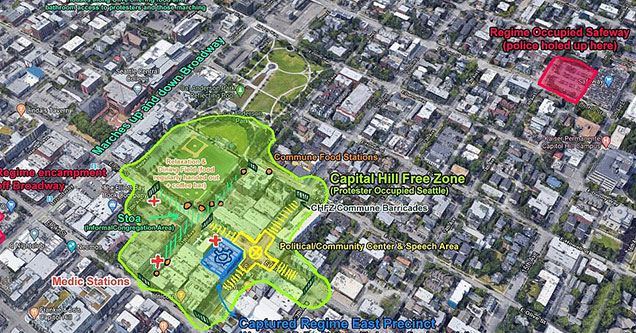 Today on Twitter, the President of the United States called the free people of CHAZ domestic terrorists and though it is yet to be seen how things will play out, we think he should hold off on the flattery just yet.

Well, it's only been three days and so far the free-state of CHAZ has only had some minor problems. From reports of homeless people stealing groceries (good for them) to images of people walking around with guns (good for us?), the outside world has tried to cast the CHAZ in a negative light.

The typical poster with larger brains and even larger bulges have taken to the airways to call the CHAZ an occupation and a 'Communist' take over of Seattle. A name you might know, Andy Ngo has been pretty active on his CHAZ coverage so far and yesterday named, local hip-hop artist Raz Simone a ''warlord''. 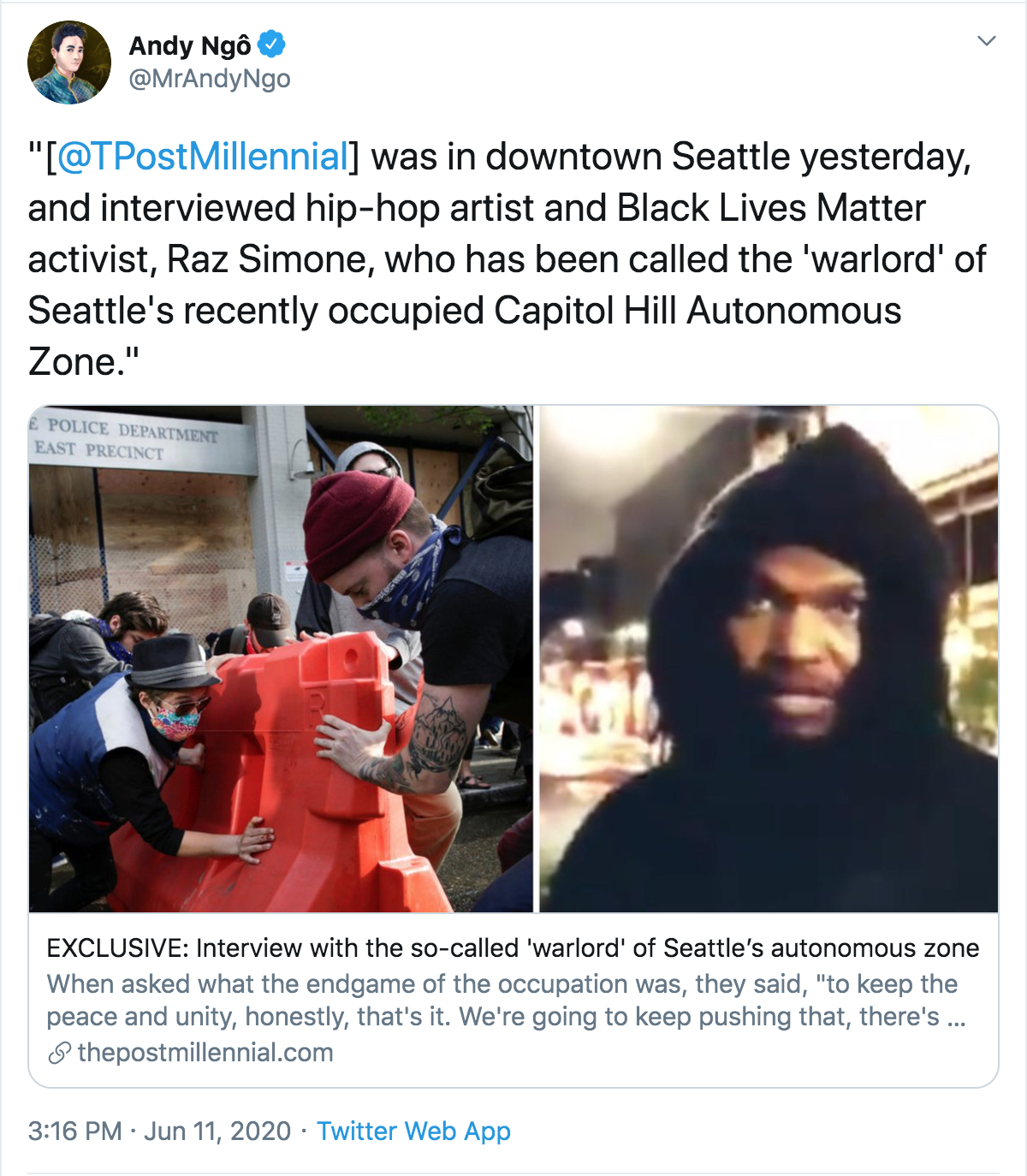 The article does not provide proof of this claim, though it does include a video of Raz and his 'generals' on a night-time patrol of the CHAZ, which is below.

The video shows a confrontation in the CHAZ that happened last night, which appears to show Raz and some of his 'generals' kicking out two guys throwing up tags after dark. For those who do not live in the real world, this is normal graffiti beefing and is not specific to CHAZ or Seattle as a whole.

Though someone can be heard saying, "we're in charge" or something to that effect it cannot be confirmed who said it. Though after a video of the incident went around Twitter, people in the /CapHillAutonomousZone subreddit began speaking out against Raz and his rise to power. 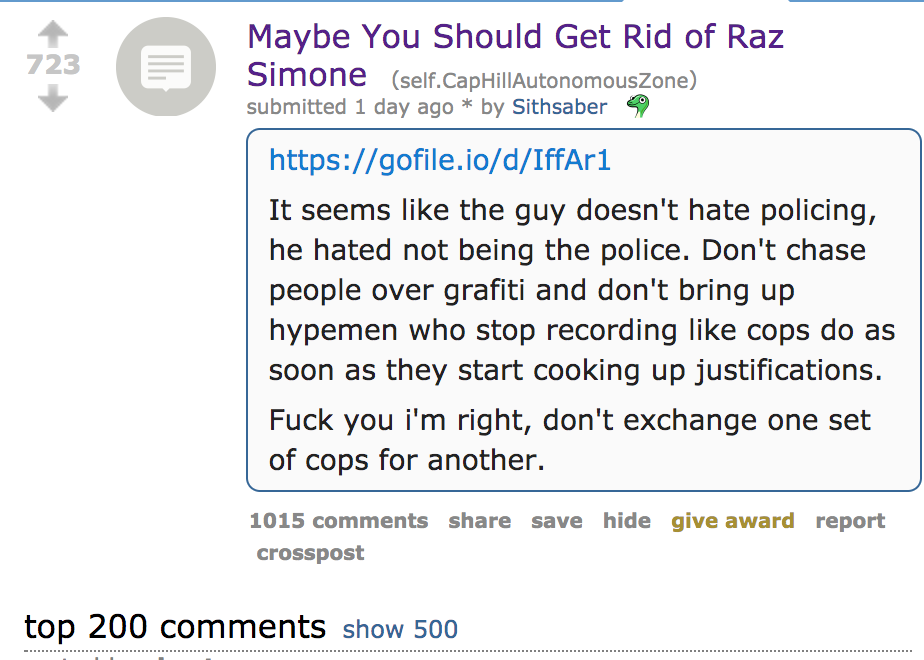 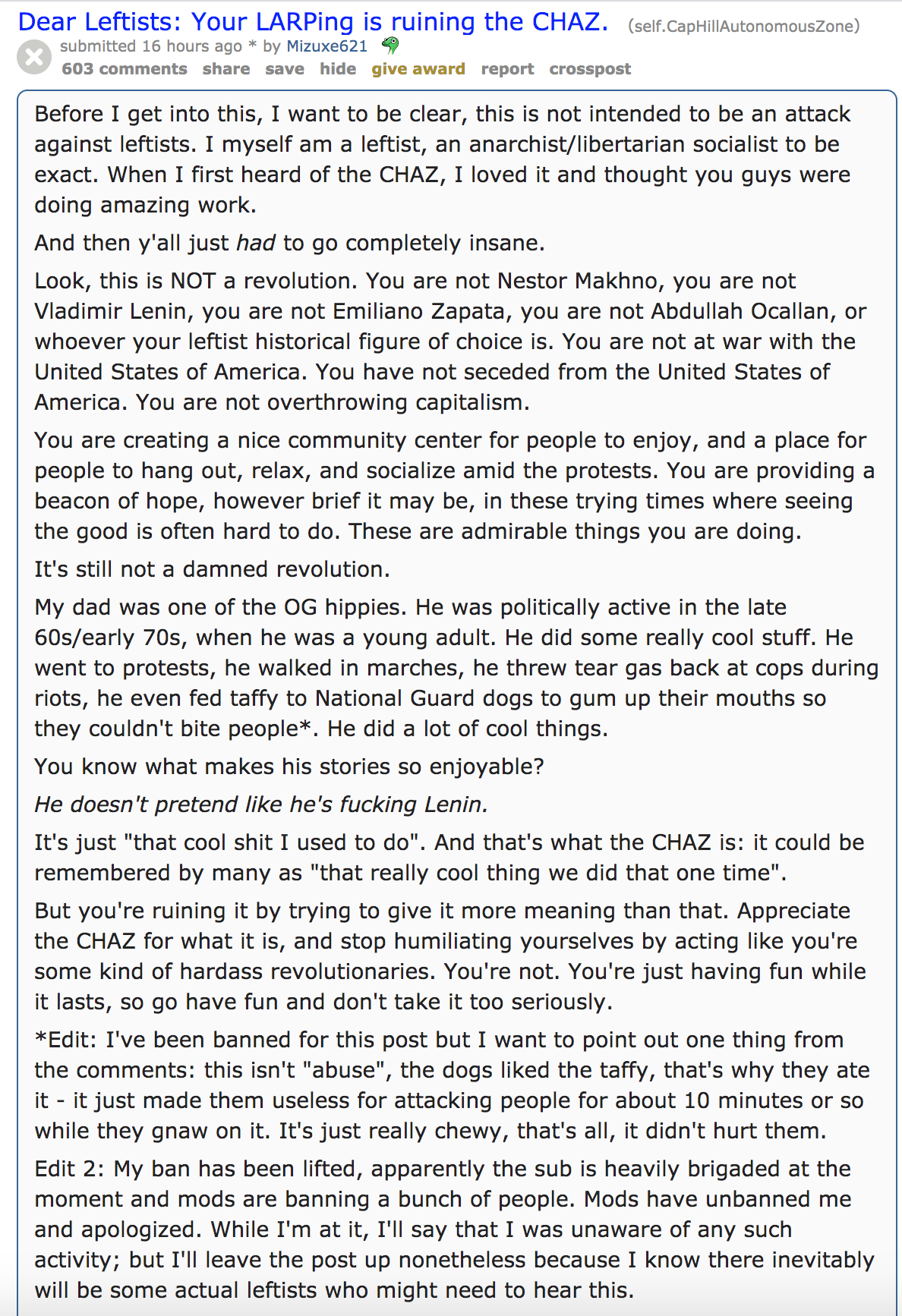 The President really put a hit on my head. I’m not a Terrorist Warlord. Quit spreading that false narrative. The world has NEVER been ready for a strong black man. We have been peaceful and nothing else. If I die don’t let it be in vain. pic.twitter.com/HSEs5C2QRv 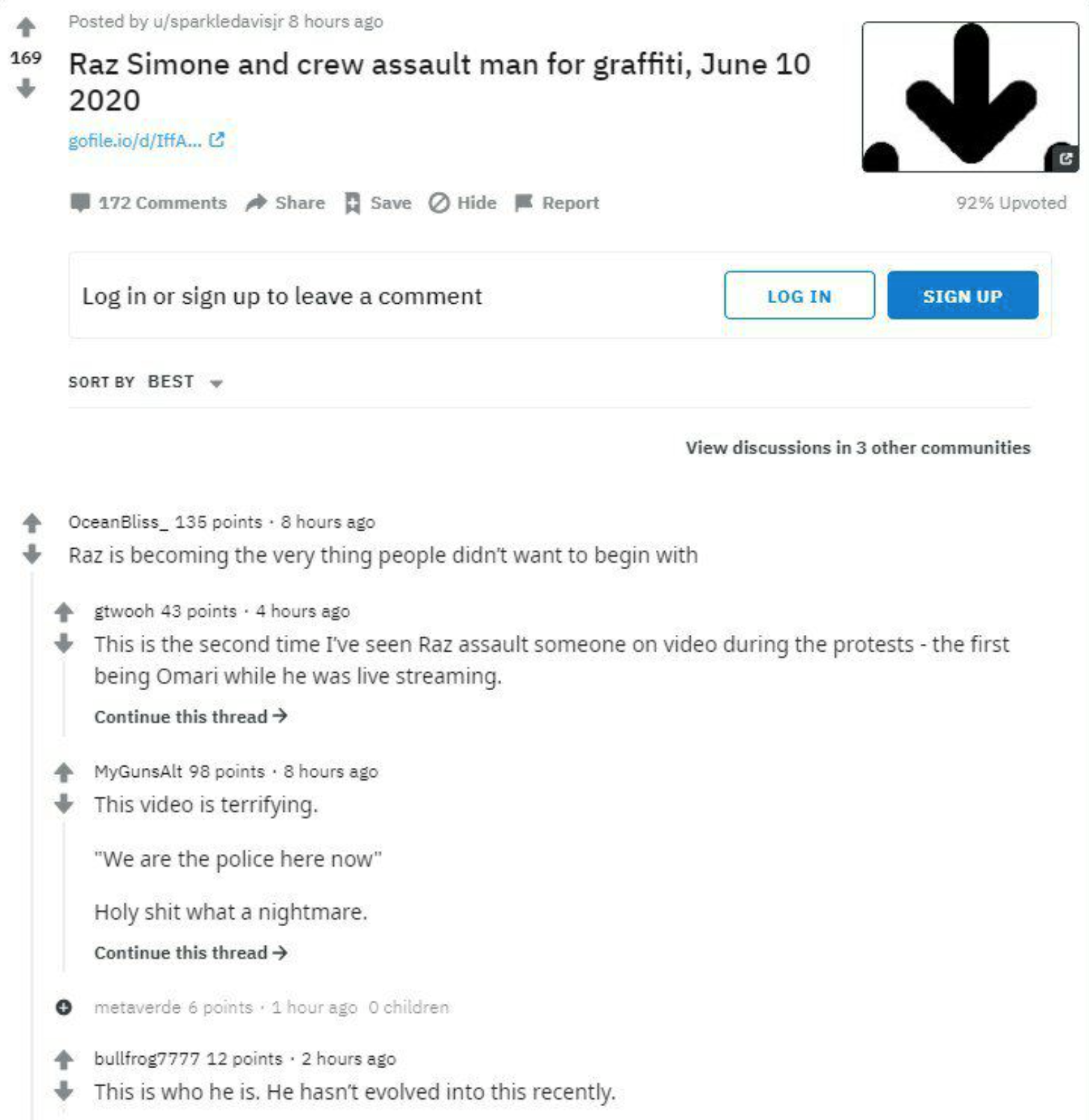 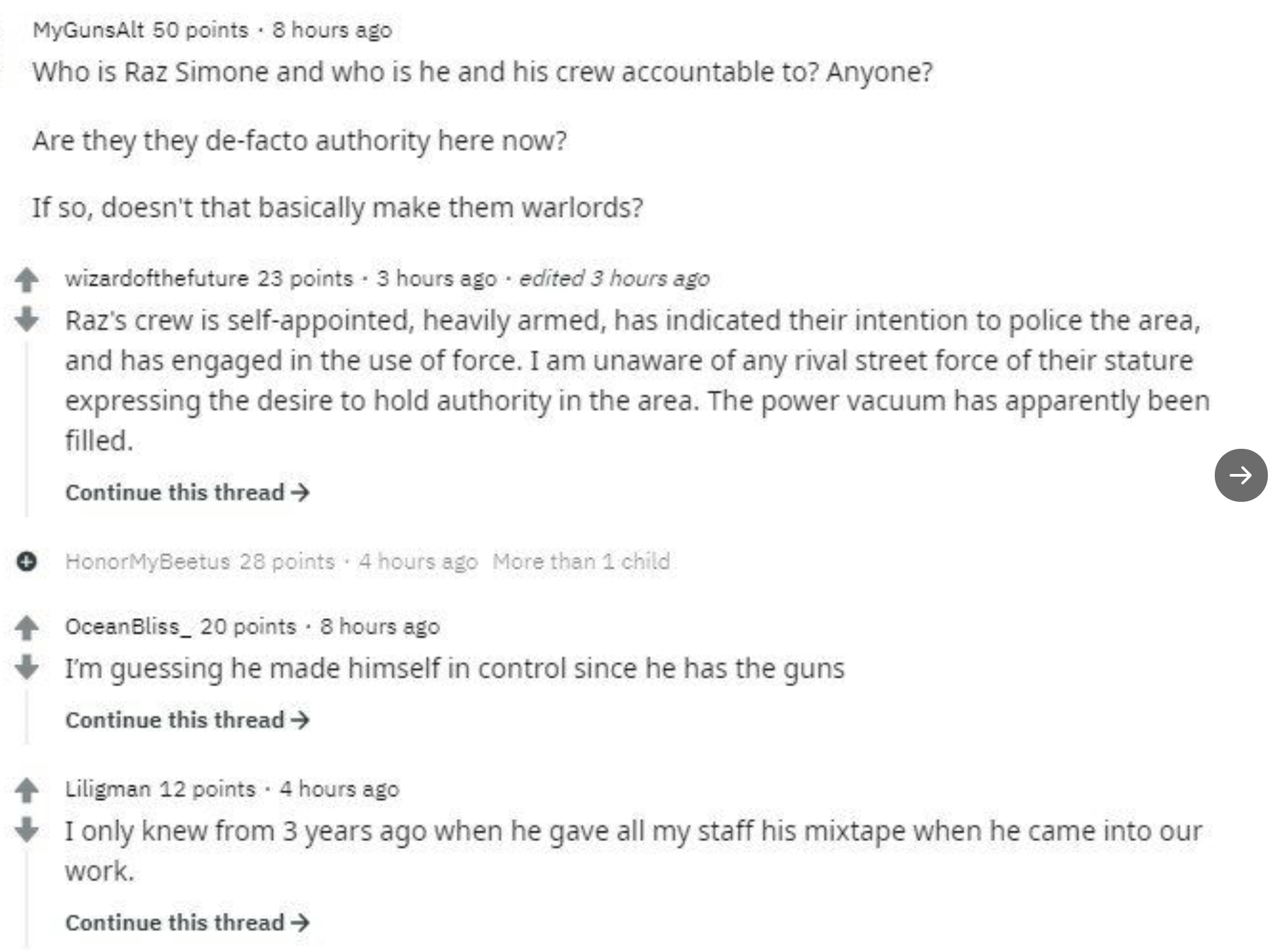 An interview with Raz in the CHAZ. 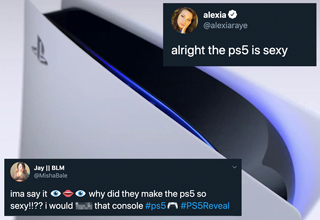