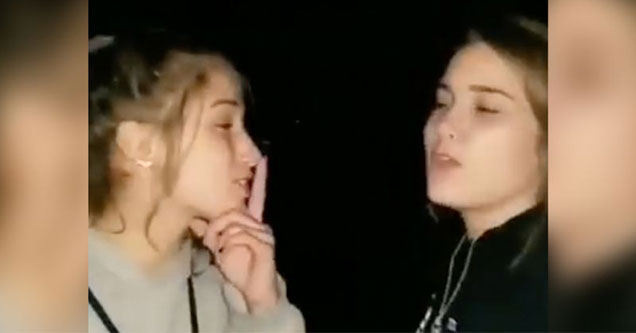 Two teens in Illinois are in hot water after a racist Snapchat video of them began to circle the web this week. The two girls, one who has been identified as Macy Castleman can be heard shouting, “we hate n******” and, “bring back the KKK.”

Gabbi Goldsborough saved the video when she came across it on Snapchat and later uploaded it to her Facebook page for the rest of the internet to see. And in a conversation with Macy, one of the girls from the clip tries to explain away her actions by saying, “I have black people in my family. Clearly don’t feel that way...so you can chill. Also, it was an inside joke with my best friend. But feel however you want about it.”

See the video for yourself and decide if you think it was just an inside joke.

i love how people sit around & act like racism isn’t still a thing. macy castleman u have a lot of explaining to do. ps: all of my black friends and i have jobs.

The video was recorded in Farmersville by Snapchat user Sam Stieren and according to the time stamp the video was shot on August on 9th.

Screenshots between Gabbi and Macy can be read below. This story is still being updated as more information is made available. 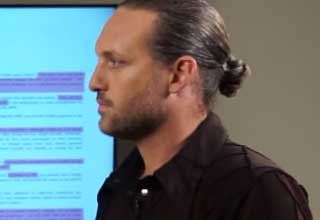