Pickton made a 5-0 sign with his fingers while confessing to an undercover officer.

A Canadian pig farmer named Robert Pickton is still in prison (thankfully) for killing 49 women then grinding their remains into mince-meat at his farm which he called ‘Piggy Palace’.

He then sold their remains as food to customers that even included local policemen. A Royal Canadian Mounted Police officer who pretended to be his cellmate managed to get a confession out of Pickton. 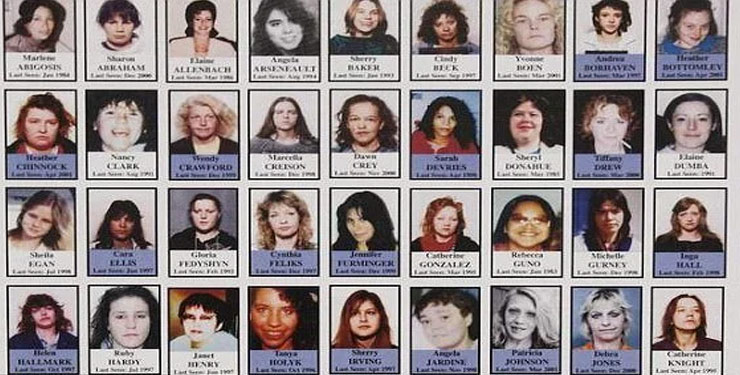 An image released by Canadian Police showing some of Pickton's victims.

While talking to an undercover officer he believed to be his new cellmate, Pickton told the officer  ‘They got me on this one… they’ve got DNA.’ The officer suggested disposing the bodies at sea and Pickton confessed, ‘I did better than that… I used a processing plant". Below is the video of Pickton's conversation with the undercover officer.

Police apparently didn't think of doing a forensics tests on his clothing. If they had, they would have directly linked him with two other prostitutes who had gone missing from Vancouver’s Eastside neighbourhood.

While Pickton was still a free man, women continued to disappear from the destitute neighbourhood for another four years.

An unnamed woman who was a key witness in the prosecution's case against Pickton told the Court that the pig farmer picked her up, put her in handcuffs, and tried to kill her. She fought back and during the scuffle both were wounded by a knife Pickton had. She was able to escape from Pickton and was found naked and bleeding profusely. 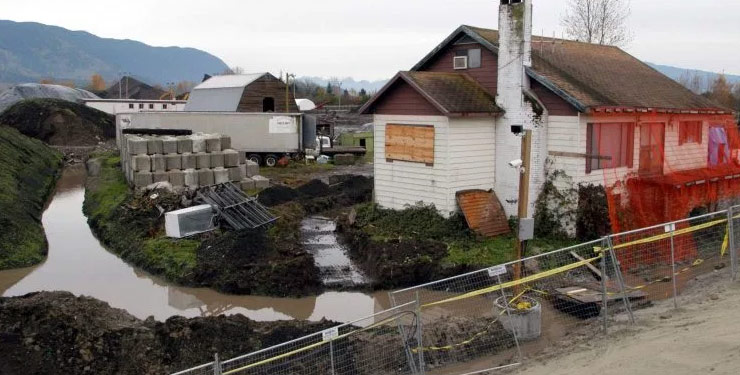 Pickton's Pig Farm, which he and his brother called "Piggy's Palace"

Pickton and his brother used to throw huge parties at the farm in a barn they dubbed ‘Piggy’s Palace’. Investigators said they were alcohol-fueled parties with prostitutes and copious amounts of drugs.

Pickton’s younger brother David was under investigation as a prime suspect in the murders, but no evidence ever emerged to link him to any of the crimes and he was never charged.  David also denies having any knowledge of his brother's horrendous actions.

David Pickton still lives close to the farm, which has become the biggest crime scene in Canadian history. 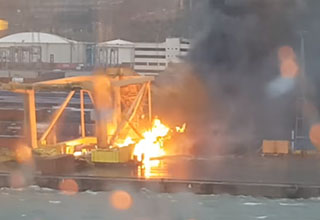