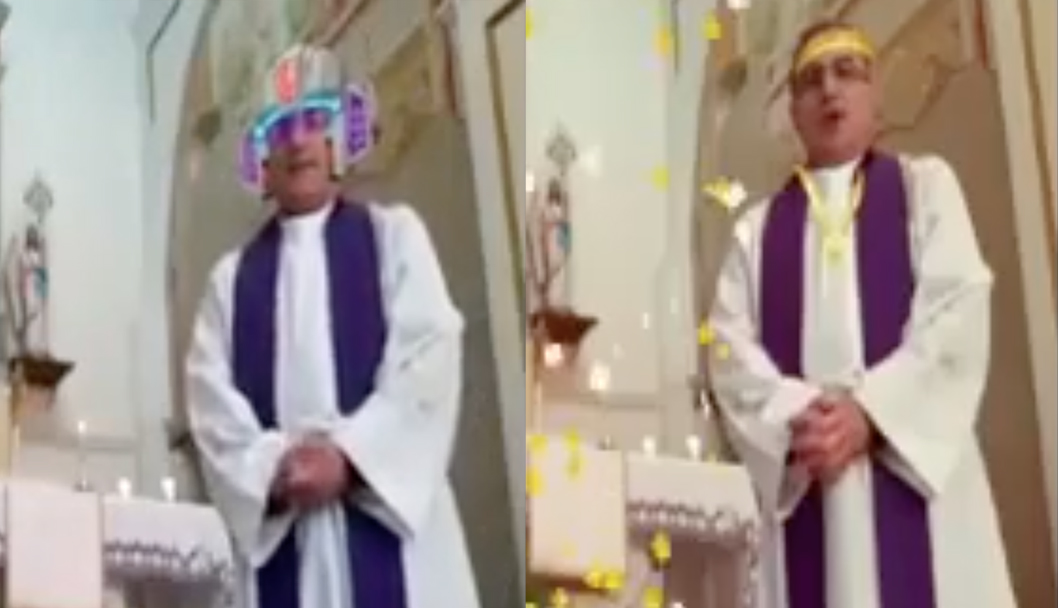 As far as geriatric tech fails go, these could have been much worse.

The priests had been filming their services in order to share them with Italian churchgoers who could no longer physically attend mass due to widespread quarantines. Thankfully, and completely by accident, they made their virtual ceremonies even more memorable when they activated AR facial filters.

The filters ran the gambit, making the holy men appear as 1920s gangsters, sweaty weightlifters, and a tall-eared cat. (Although not nearly as unsettling as anything from the actual Cats.)

One priest understood what was going on and took everything in stride, later writing that a laugh can be helpful in difficult times.

But the second priest didn't catch on as quickly. He can apparently be heard on camera saying (in Italian):

"The person who keeps ‘drawing’ on my face obviously likes to make jokes. But I think this is not the right time to laugh, thank you."

One can only imagine what could have gone wrong if they were lecturing over Zoom, the completely cursed video chat app. 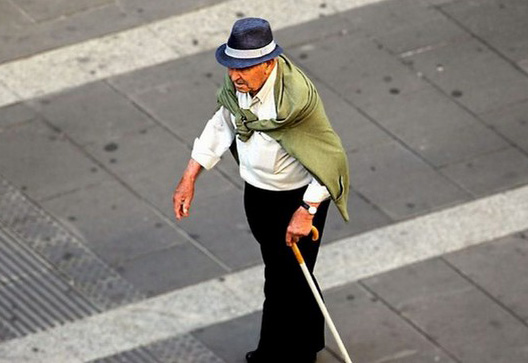