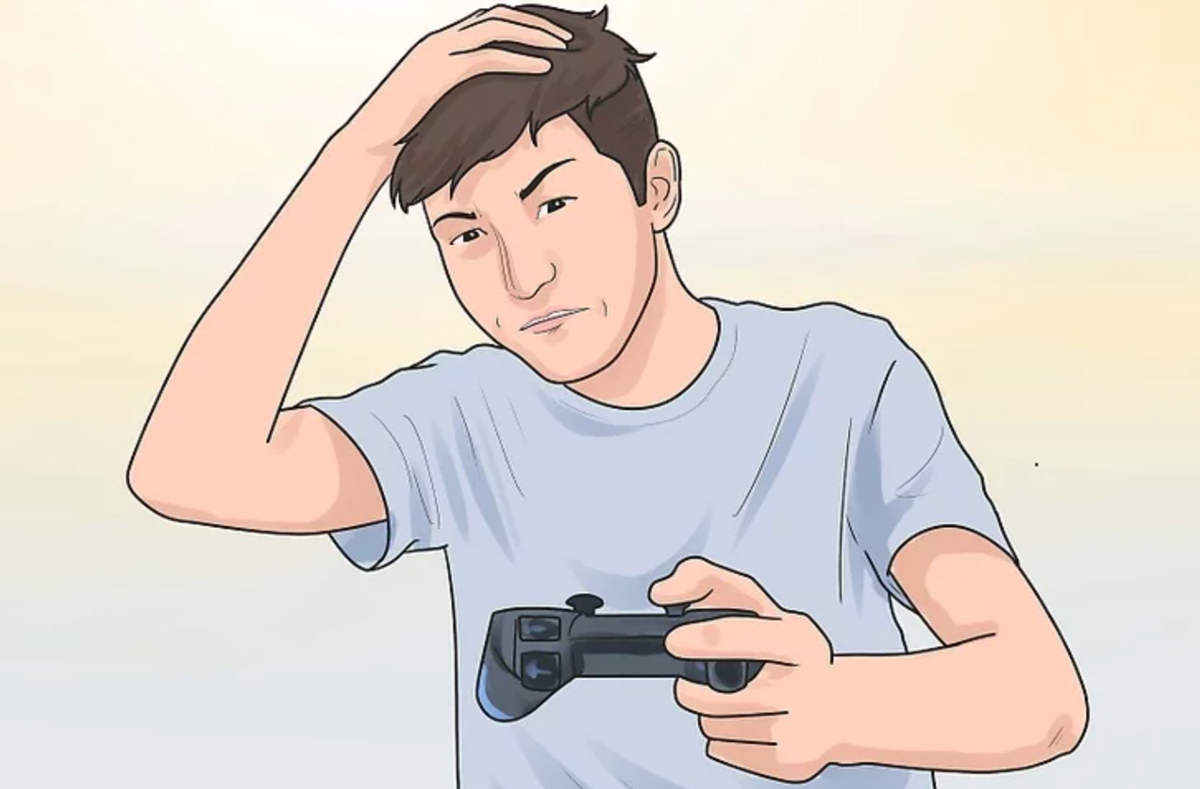 If you find yourself in a group of people preparing to spend hours inside a fake world just to protest something in the real world, you should take a step back.

This week, the animal activist group PETA staged a "raid" on the museum in the Nintendo Switch video game "Animal Crossing." They were protesting the fact that the game encourages users to catch fish and bugs that they then donate to be kept in the museum.

Except, of course, the "fish" and "bugs" are NOT real and in fact part of a VIDEO GAME. 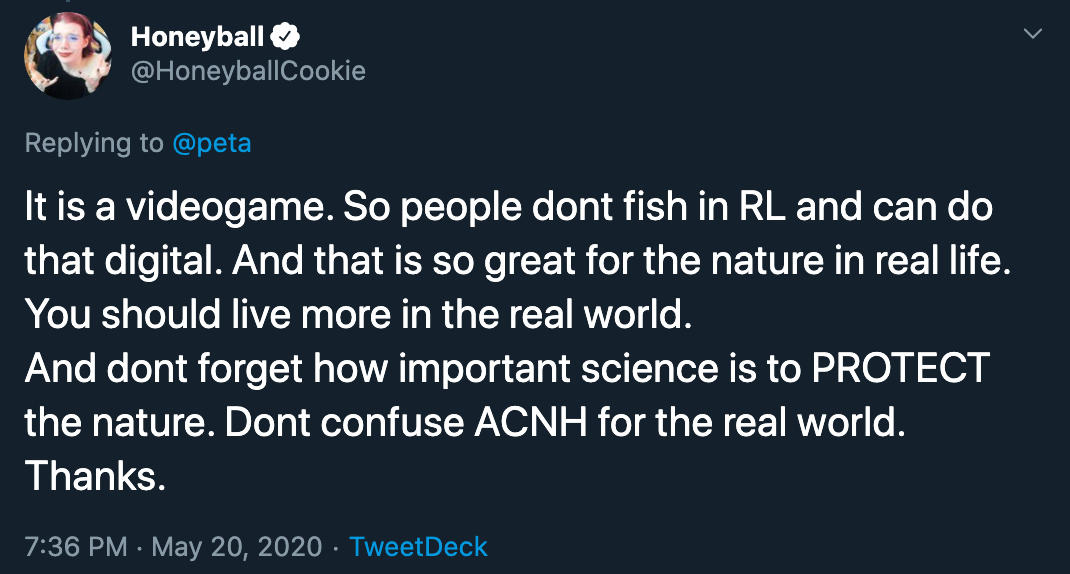 The fact that no actual animals were harmed, and that the PETA members had spent hours at this fruitless task instead of putting their time toward helping real animals, didn't seem to matter to PETA.

No one was impressed with PETA's efforts, and when they shared their heroic raid video to Twitter, they received a brutal ratioing. 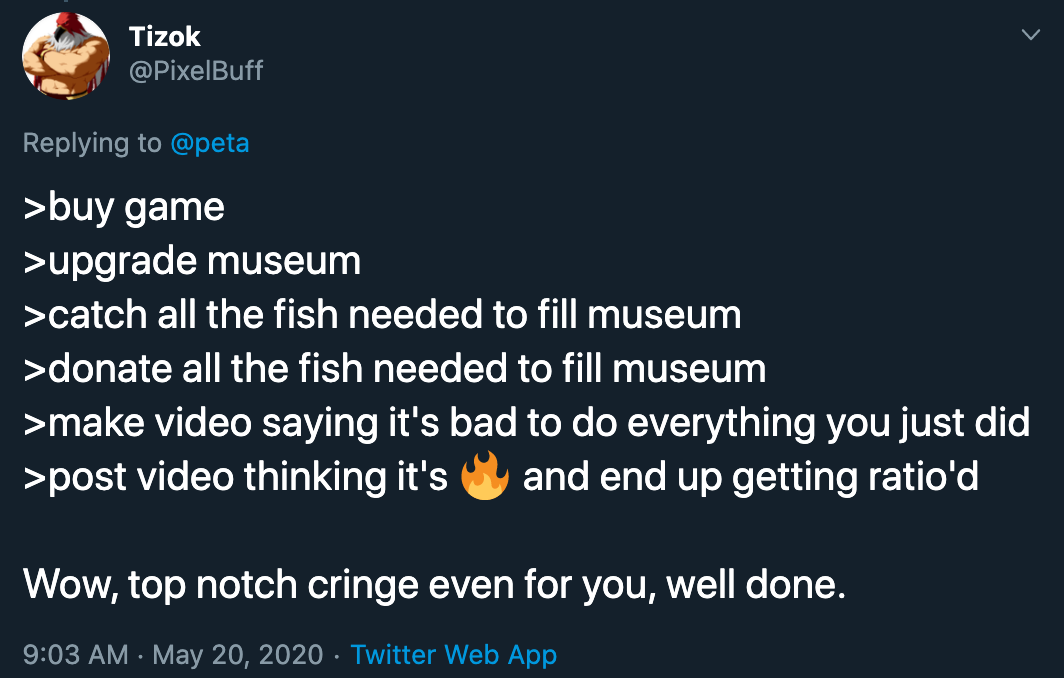 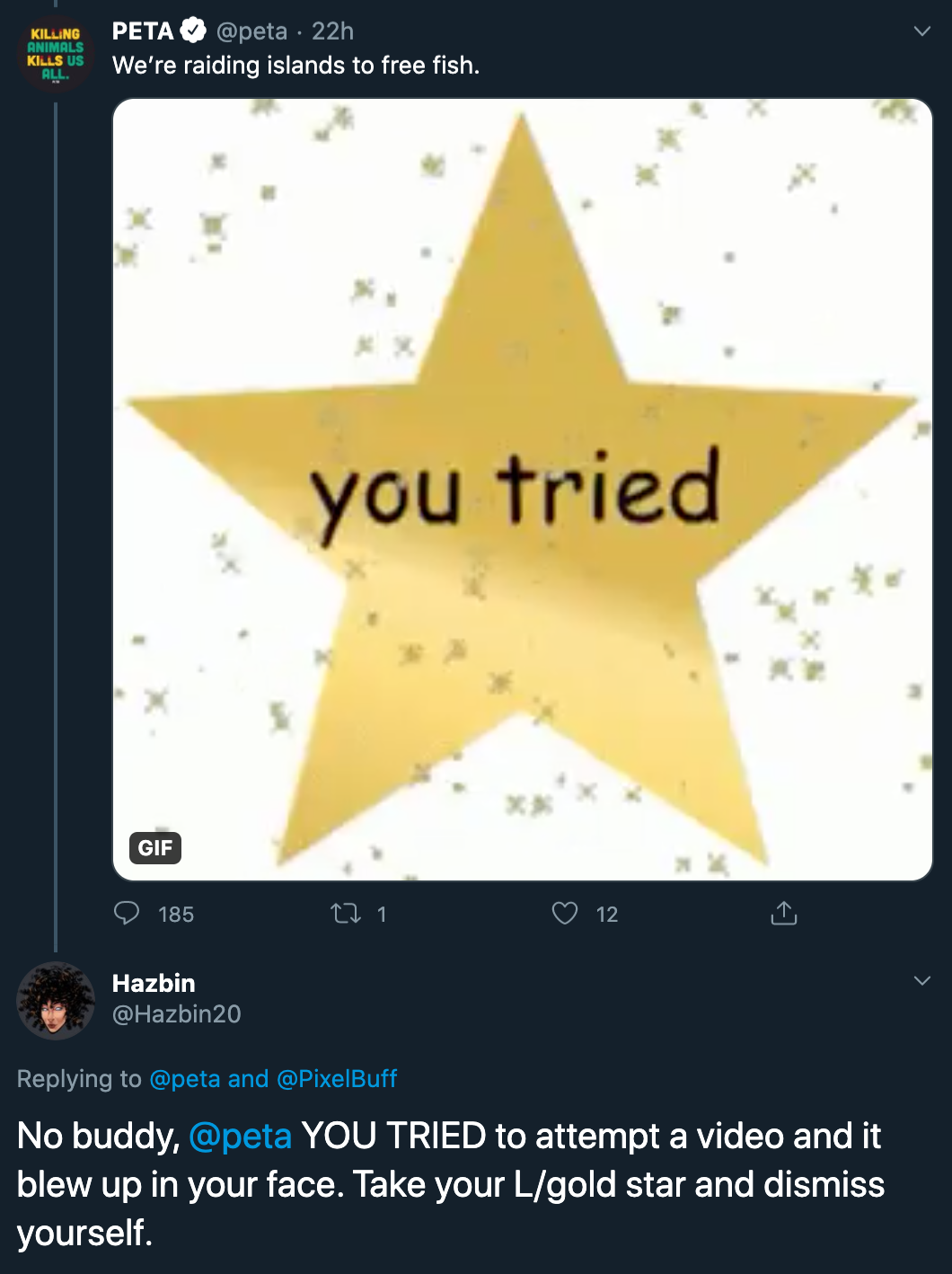 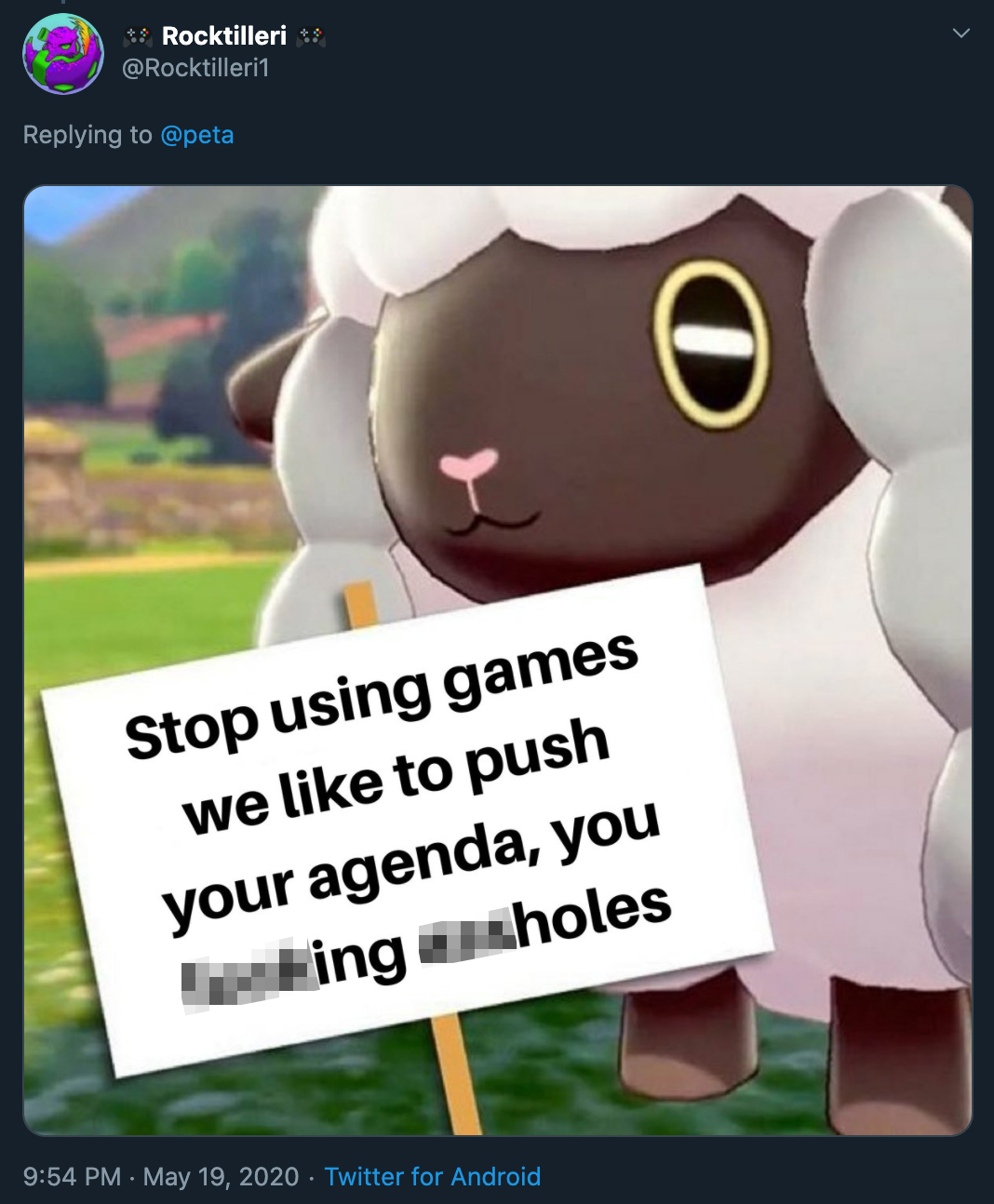 The biggest fault in their little stunt was that they first had to catch all the bugs and fish and put them in the museum in order to have something to protest. Like shooting yourself in the foot just to be able to use your favorite Spongebob Band-aids, it was a truly self-defeating waste of time. 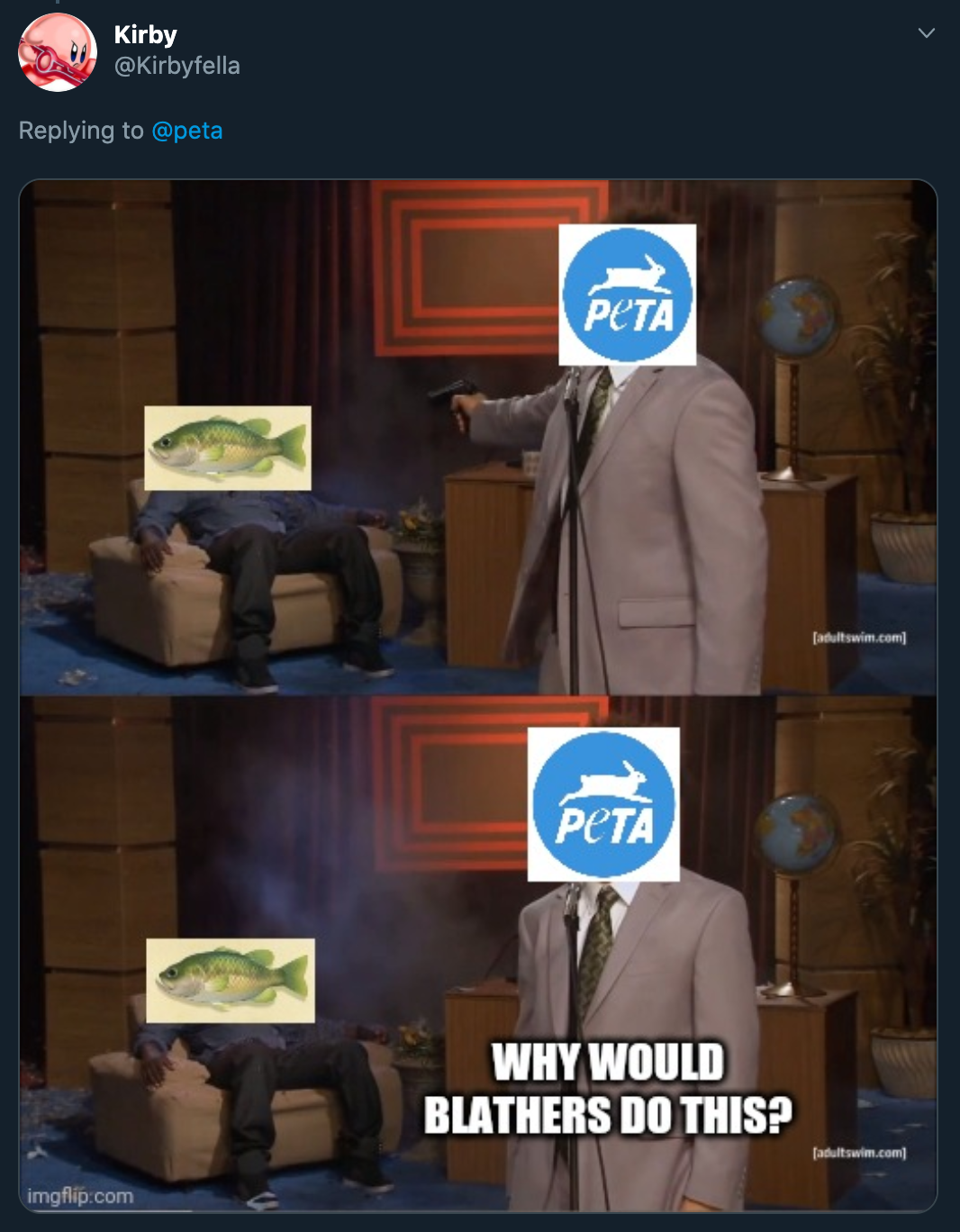 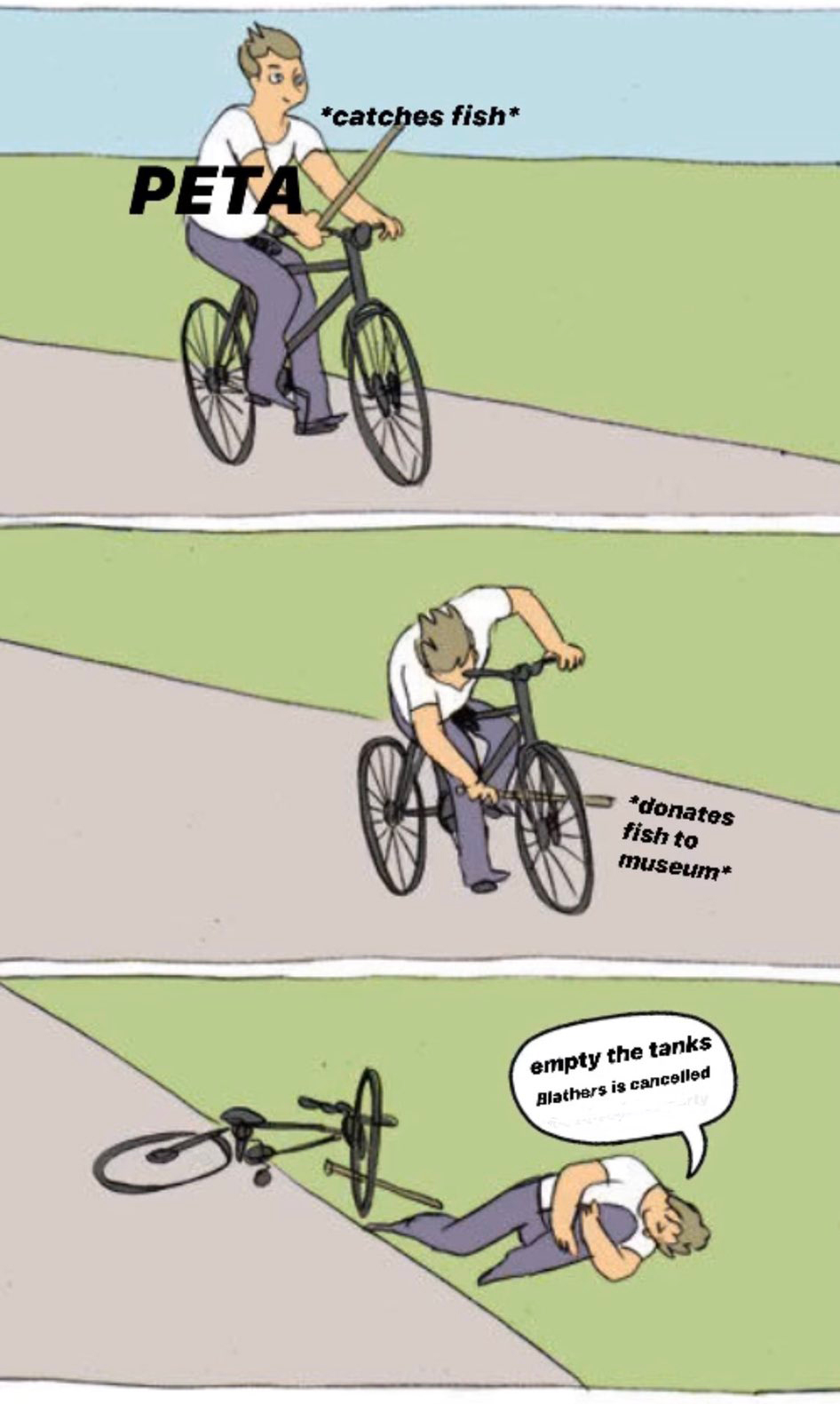 The second piece of hypocrisy people pointed out is that PETA is known to put down many of the animals they shelter.

This technically has more to do with the overwhelming number of breeders and pet shops contributing to animal population numbers, but PETA still feels the sting of being called out for this. 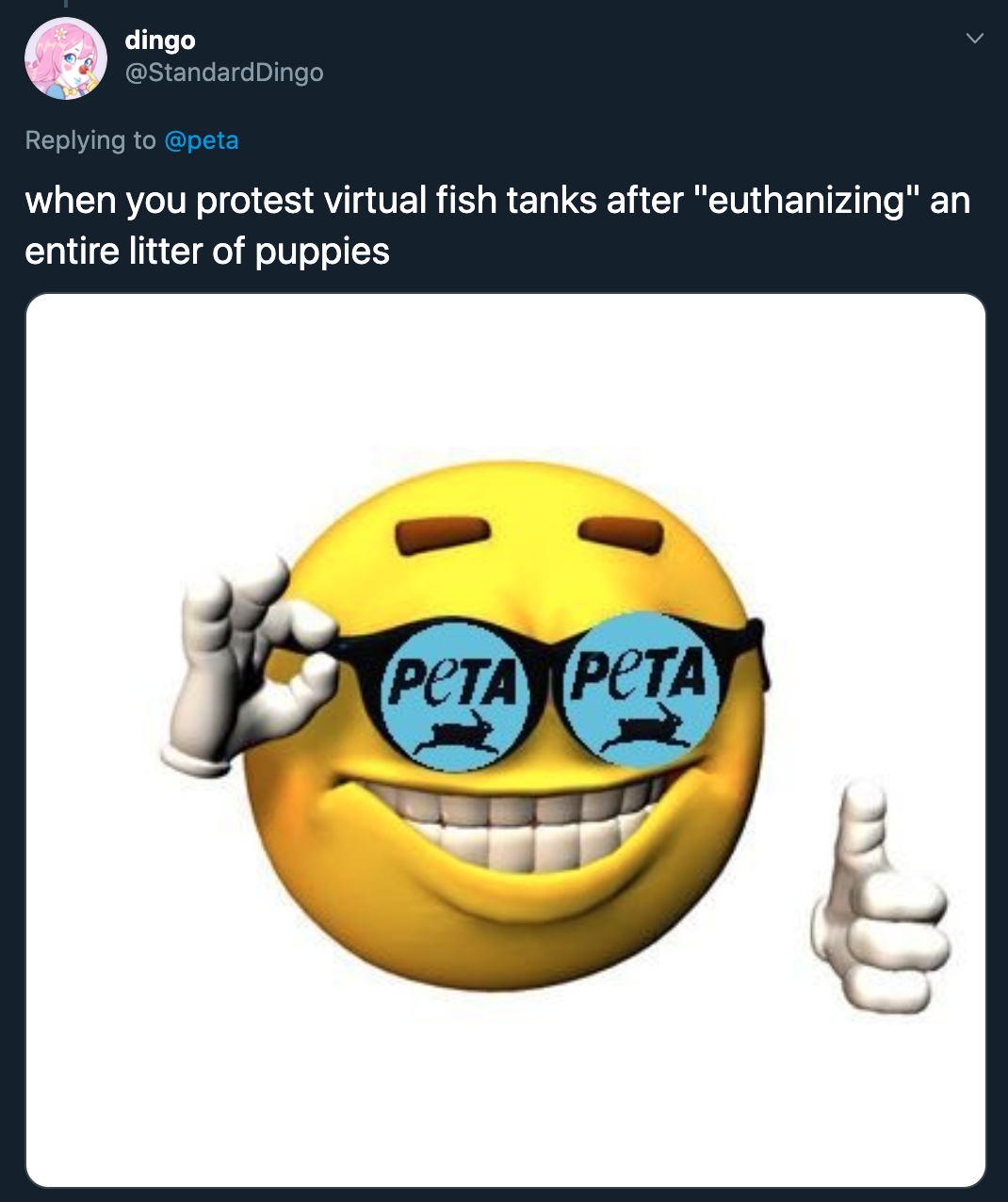 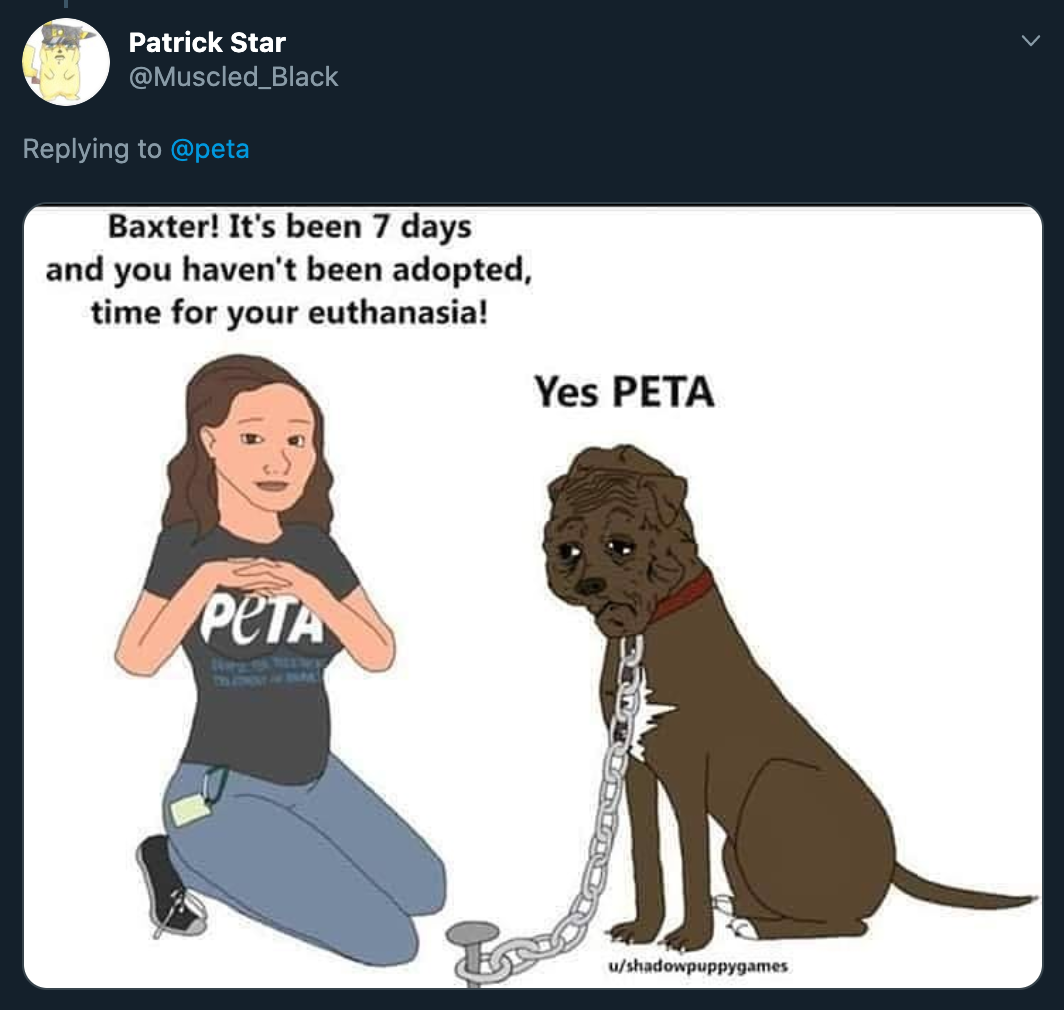 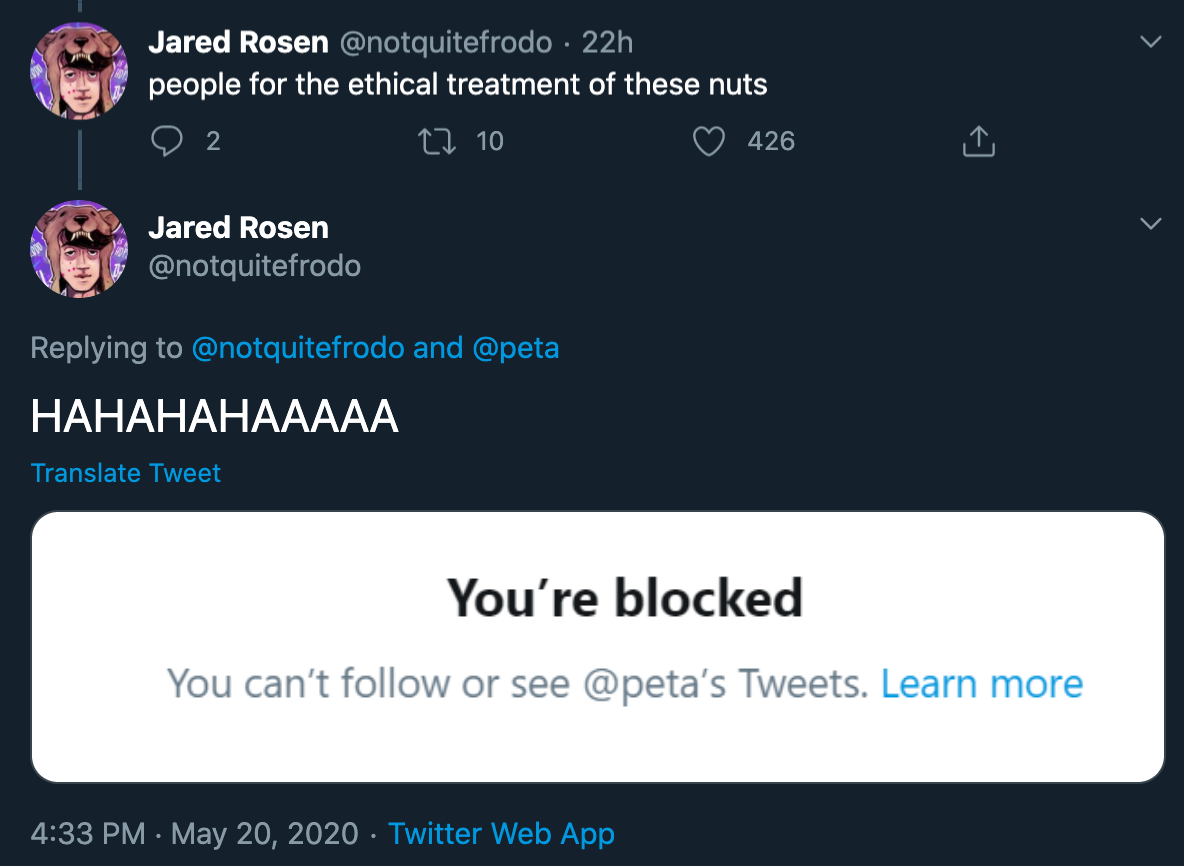 PETA also put together an exhaustive guide on how to be a vegan in "Animal Crossing," focusing on not only leaving animals alone, but detailing which foods and clothes to avoid as well.

Again, you cannot be a vegan or a meat-eater inside a video game because you're PLAYING A VIDEO GAME. 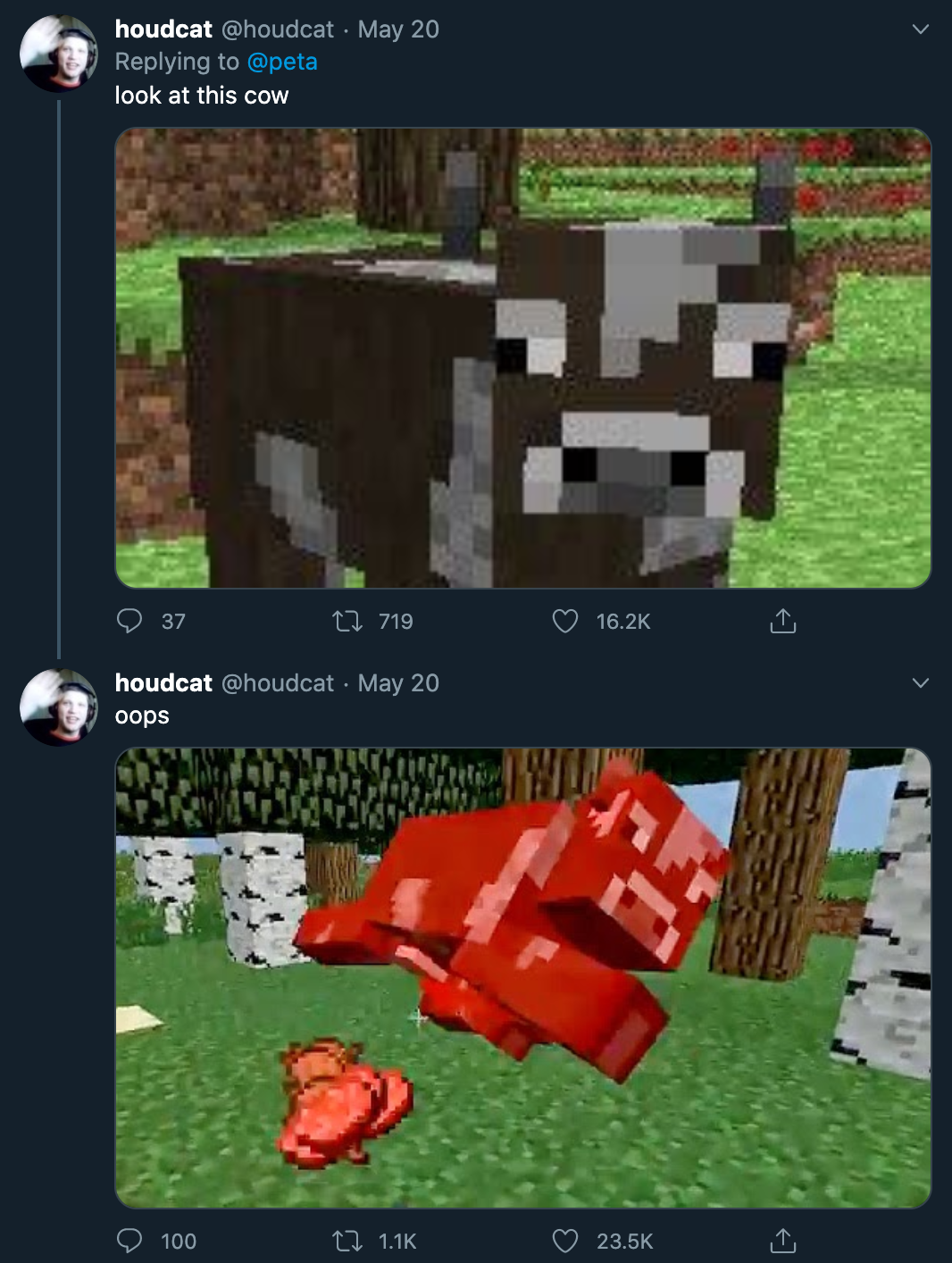 Are ya winnin, PETA? No. They are not. 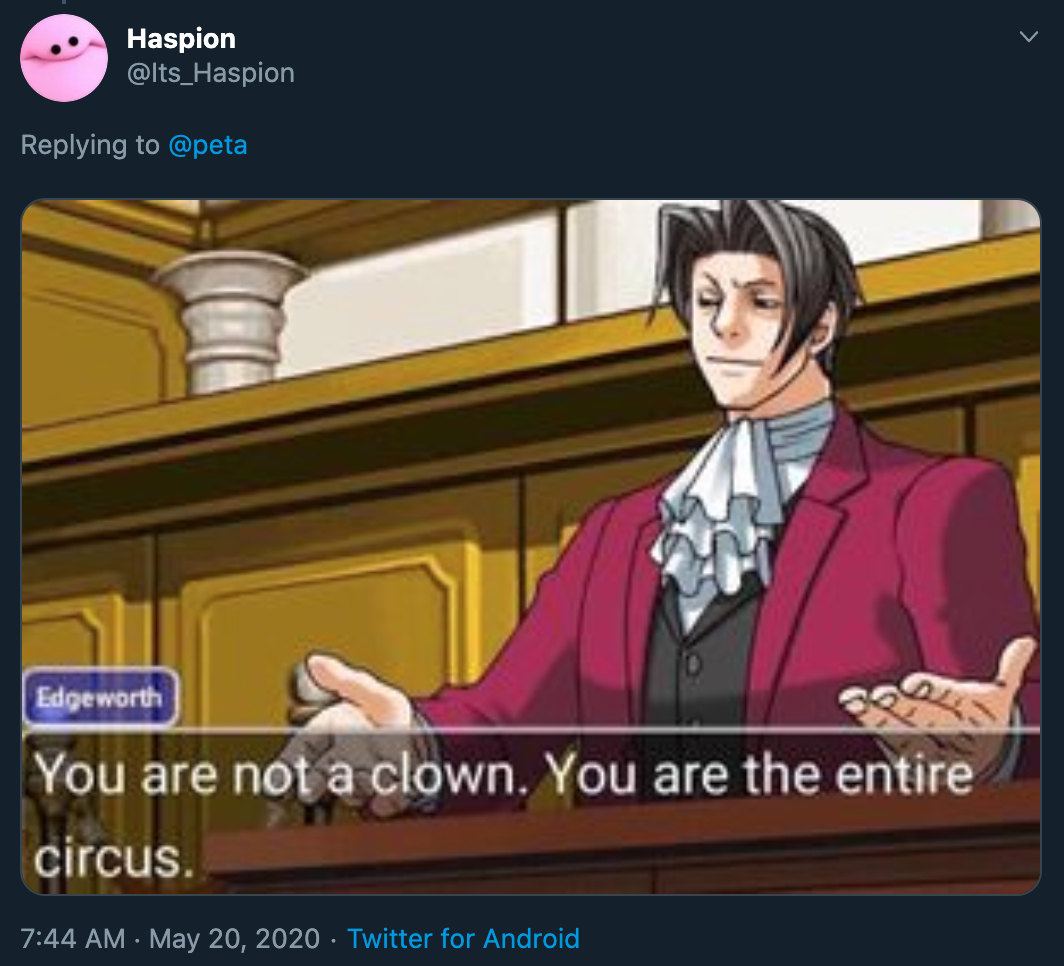 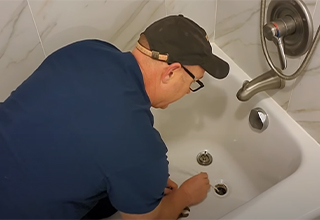 NEXT ARTICLE His Dad Abandoned Him When He Was A Kid. Now He Runs A YouTube Channel Named “Dad, How Do I?” Teaching Things That Dads Usually Do