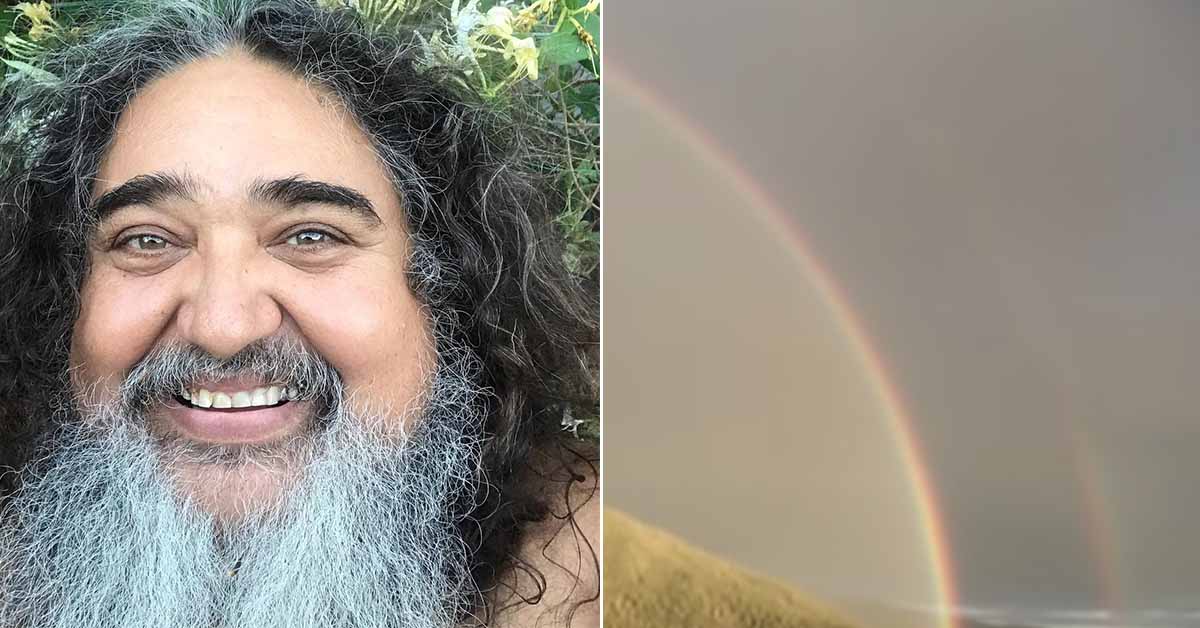 Paul "Bear" Vazquez became an internet sensation way back in 2010 when a video of him marveling at a double rainbow went viral. On Saturday, May 9th, the 57-year-old passed away in a Mariposa County, California hospital of unknown causes.

In his famous video, Paul breaks down crying at the sight of a double rainbow spanning across the mountains and valleys that are essentially the backyard of his Yosemite, California home. He truly goes through every emotion possible, from joyous yelling, to bouts of laughter and tears, to absolute awe and wonderment of what is taking place before his eyes, Paul became one of the first viral stars of the modern YouTube era.

In a May 3rd Facebook post, Vazquez noted he was having trouble breathing, had a fever of 100.2, and was signed up to get COVID-19 testing the next Tuesday. In the post he also speaks of COVID-19 saying,

"Like I said I am never stepping into another ER or hospital again, that’s where people go to die, I don’t want to die in a hospital hearing beeps, alarms, getting poked and woken up, hell no!

Whatever happens I’m ready for it, I’m happy to experience it all, it might only be pollen and I’ll have more time in my apartment, if it’s the virus and it’s my time to recycle I look forward to coming back to a new body and starting over, whatever happens I’m enjoying the ride." 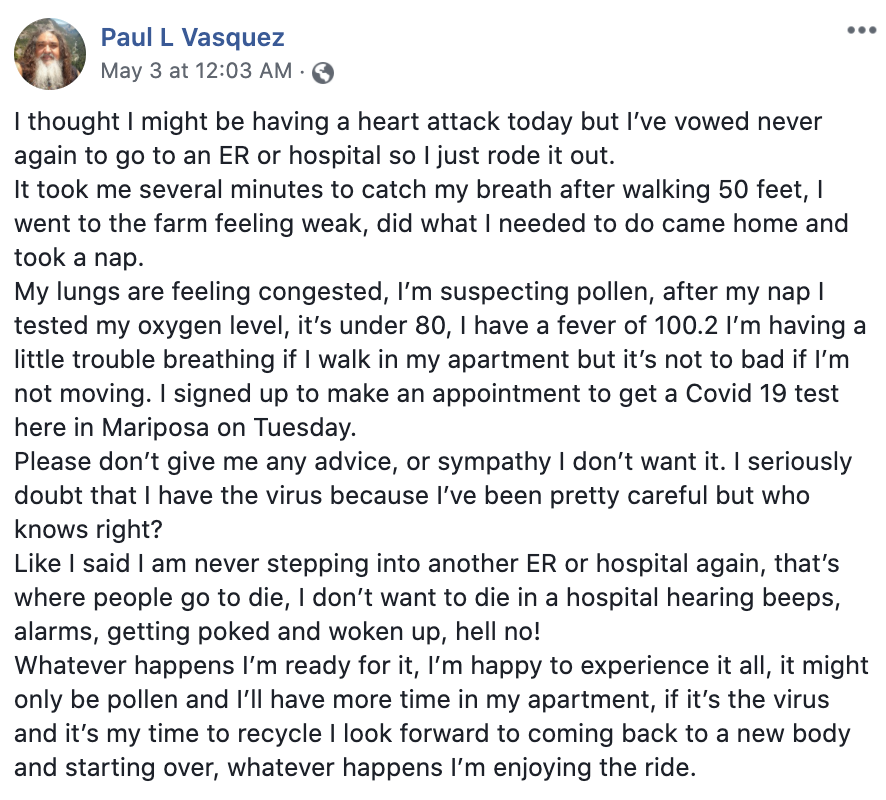 Although Paul achieved a great level of success and fame from the video, he never monetized it. In a 2015 video where CNN caught up with him he explained that, "I turned down all that money because it's a video of God, and you can't put ads on God."

You can't see a double rainbow and not think about Paul Vasquez. RIP, Bear → https://t.co/pnSlAP0UTh pic.twitter.com/uqfhIK0Xxu

Paul “Bear” Vasquez, AKA Double Rainbow Guy passed away today - when I met him in 2015 he was such a bright light with an endless amount of positivity and excitement the entire day. RIP, Bear pic.twitter.com/AFwsr01fjA

His replies to comments a day before he passes away pic.twitter.com/ztsRPZbXKs 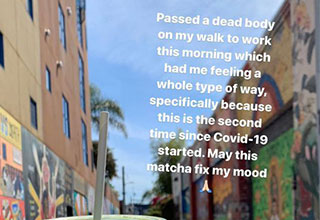 NEXT ARTICLE Twitter Can't Believe the Audacity of This Male Karen