BREAKING:  At least one person was killed in a shooting that broke out at Marshall County High School in Kentucky.  Seven people were taken to local hospitals, some by helicopter.  According to the Marshall County Emergency Management the shooter has been taken into custody.

Multiple police and medical vehicles at the original triage site.

Governor Matt Bevill had this to say:

Tragic shooting at Marshall County HS...Shooter is in custody, one confirmed fatality, multiple others wounded...Much yet unknown...Please do not speculate or spread hearsay...Let’s let the first responders do their job and be grateful that they are there to do it for us...

ATF Agents ( The Bureau of Alcohol, Tobacco, Firearms and Explosives) are on-scene to assist. So far, the motive for the shooting is unknown. Benton City Clerk Beth Cooper said that " all officers at the Benton Police Department office inside City Hall left to go to the scene".

UPDATE: KSP confirms a Marshall Co Deputy apprehended the shooter.
Please be patient as we work to confirm details.

Kentucky State Police Detective Jody Cash said during a phone interview that the "situation is secure and is no longer active."

Below is a live-feed from local news affiliate 14 News: 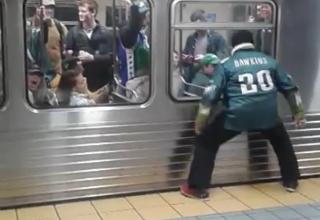