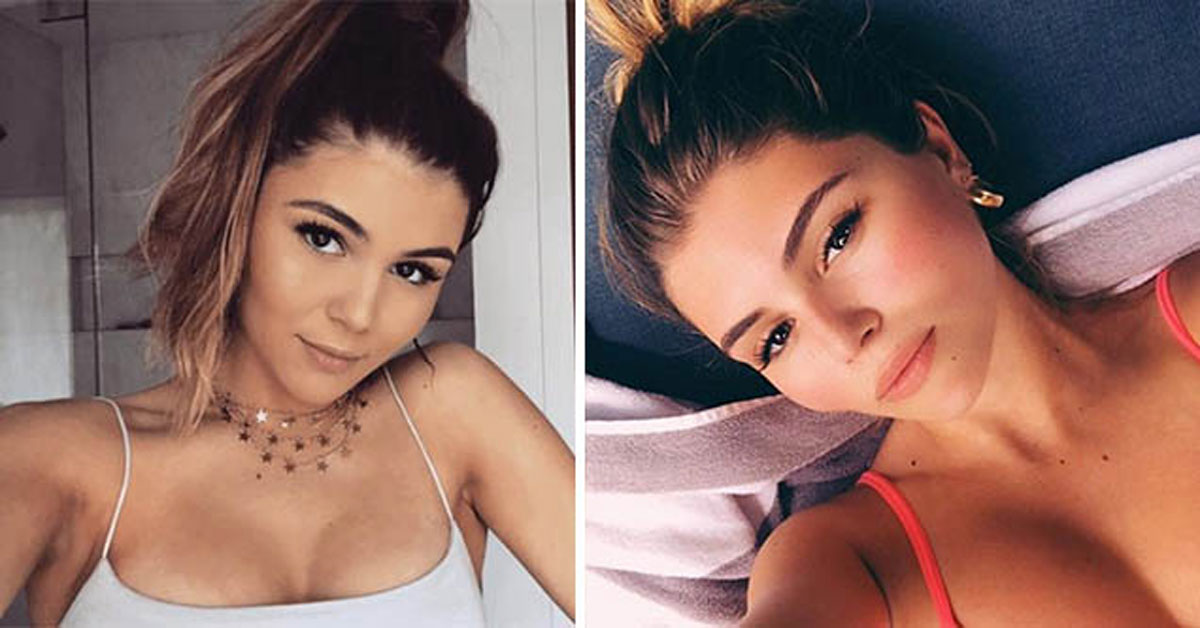 Olivia Jade, daughter of Lori Laughlin (Aunt Becky from Full House), who was caught up in the college admission scandal that broke out earlier this year has returned to YouTube... and it might have been a bit too soon. She has been getting absolutely roasted online(rightfully so) because her parents bribed USC to let her in, but also because she was openly ungrateful for going to a school she never deserved to be in.

Here is her first video back:

whys everyone commenting on olivia jade's video saying "we all make mistakes"??? hate when i accidentally give $500,000 for my kids to get into college

Olivia jade posting on YouTube again without apologizing for her shit is actually comical at this point after posting a pic on ig sticking up her middle fingers when she got caught for taking a deserving students place. Sis you tried it.

y’all acting like olivia jade made an average mistake that other people make everyday. that shit was disgusting and intentional. don’t give this entitled bitch a platform again when she doesn’t deserve it. pic.twitter.com/3EWyJj1C5W

olivia jade is deleting all the negative comments on her video pic.twitter.com/oVxYKxtDBP

Olivia Jade was widely reported to be fully onboard. She was cc’Ed on the “let’s buy the kids into USC” emails.

So she can’t talk. But she’d love to. pic.twitter.com/hPJbzcX7Om

If y'all ever need confidence just remember that Olivia Jade:
-Got her college spot bought by her rich folks THE ILLEGAL WAY(yes there is a legal way)
-Gave the world the finger when her mom got caught
-Then 8 months later found herself back on YouTube with a good ole smile pic.twitter.com/zchwJeuz5w

Just for fun, here's a nice YouTube compilation of Olivia Jade being a rich brat for 6 minutes. 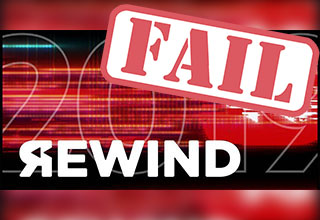