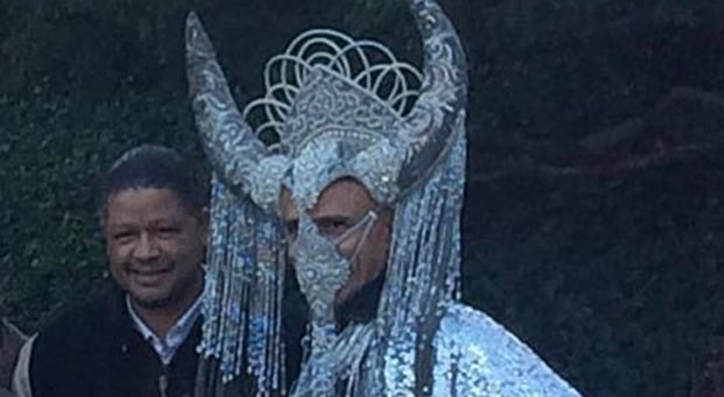 So this week an image that appeared to be President Barack Obama wearing a silver demonic looking headdress made the rounds online. People were quick to one, assume that the man in the image was Obama and second that Obama is a demon worshiper.

People have been calling Obama the devil for years, and finally, this was the moment so many "rational people" were waiting for, proof. But, that wasn't the case. 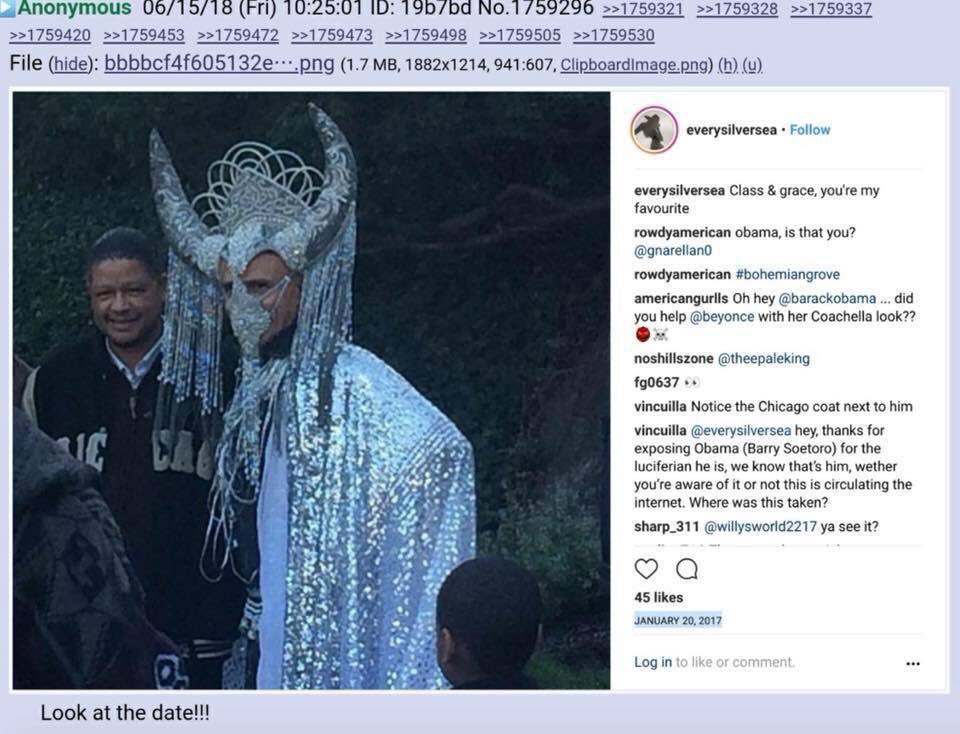 Anon's found an image from January 20th, 2017 the same date of Trump's inauguration and figured since Obama was no longer president he finally shed his fake public persona. But like we said, that couldn't have been further from the truth.

The origin of the image we confess is way less interesting than people wanted to believe. No Obama is not in a demonic sex cult, thought that would be cool. And no it's not from some super secret society or Illuminati affiliate. In fact, the image is from something much much worse, Burning Man. 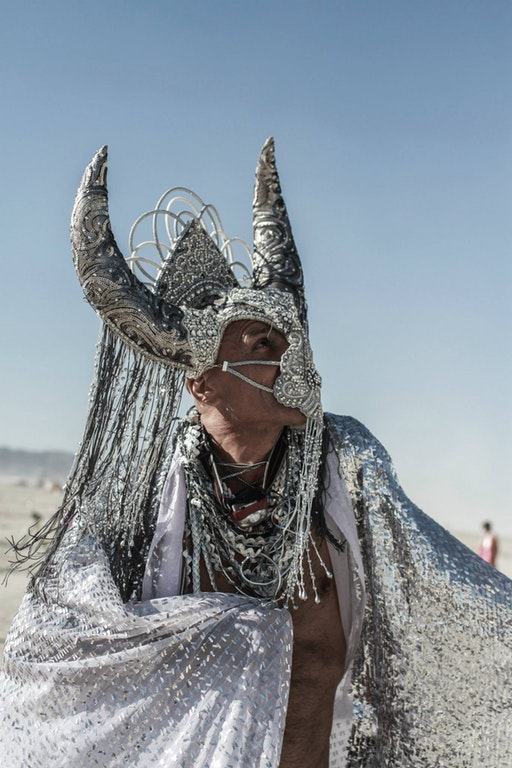 This is Michel Madie, the real man behind the mask, who is NOT Obama nor is he a demon worshiper. (that we know of) Must be a slow week for the Internet's conspiracy theorist because this one was pretty easy to debunk. 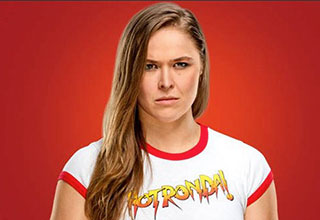 NEXT ARTICLE Rhonda Rousey Has Taken The WWE By Storm