A convicted murderer in Wisconsin has allegedly confessed to the murder of Teresa Halbach. Halbach's murder was the focal point of Netflix's smash-hit docuseries, Making a Murderer. 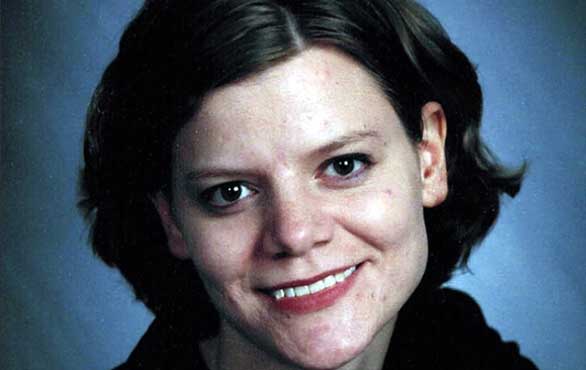 If the confession holds water, it could be the smoking gun that clears the names of Steven Avery and his nephew, Brendan Dassey. Both Avery and Dassey have maintained that they are innocent and victims of a police conspiracy.

The confession was collected by Shawn Rech, director of Convicting a Murderer - a follow-up docuseries on the Halbach/Avery case which is currently in post-production and will also be released on Netflix. Rech says that over the course of 20 months of investigation and production, he and his team have "uncovered an unfathomable amount of information and evidence that is leading us to the truth. Our investigation does not end here." He clarified that the confession he obtained didn't come from Avery or Dassey, but rather a "notable convicted murderer from Wisconsin" whose identity has yet to be disclosed. 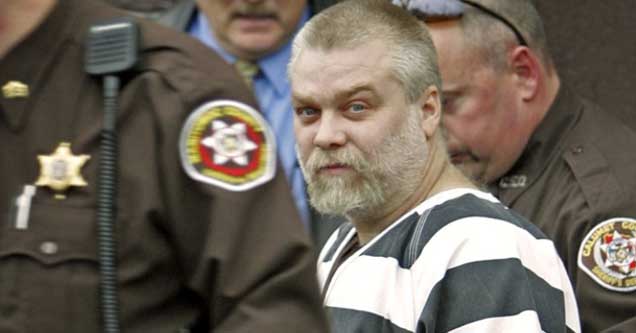 Avery's attorney, Kathleen Zellner, has been made aware of the confession, but was quick to exercise caution when making the announcement on Twitter:

Avery and Dassey were both given life sentences in 2007 for Halbach's murder, though there has been a significant amount of controversy about how the authorities conducted the investigation. 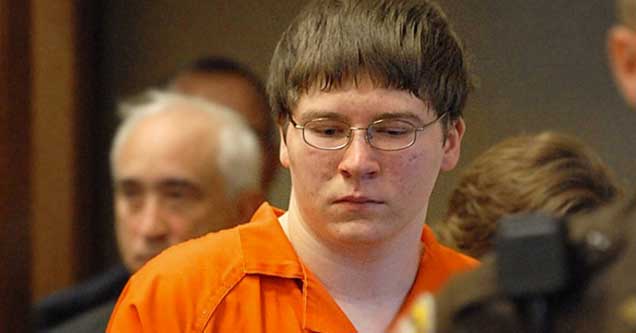 Dassey's confession, in particular, has been seen to be improperly obtained since he was a minor at the time and didn't have a lawyer or parent present when he confessed. Additionally, Avery was previously wrongfully convicted of a sexual assault and served 18 years before DNA evidence cleared his name. 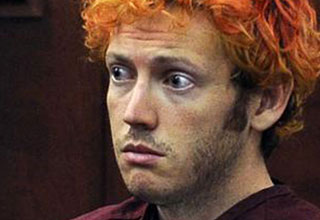