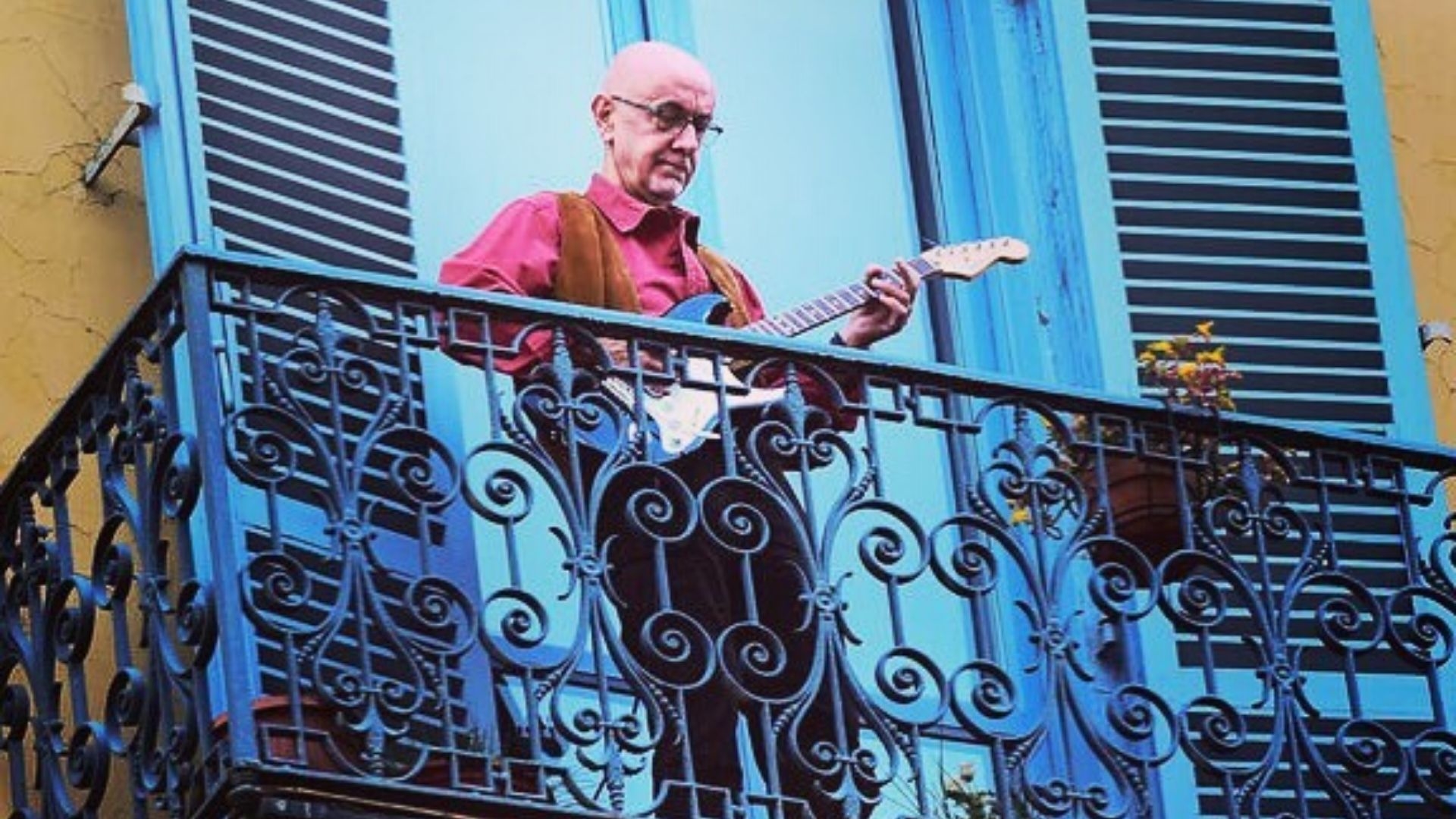 For those of us who live in New York and more specifically New York City, we've been waiting to see what our neighbors would start singing during week three of social distancing.

Would it be a famous New York raps song? Something by Biggie Smalls, or Jay Z? Or maybe it would be Frank Sinatra or Louise Armstrong? Nope.

In New York City, if you try to sing from your balcony, you will immediately become the most hated person in your neighborhood, which is what this person tried doing before being told to "shut the f**K up!". The most New York thing of all time.

Lmao, Only in New York! pic.twitter.com/uKb1jaolHf

Even in crisis, we don't have time for your shit Karen. Stay inside and SHUT THE F**K UP! 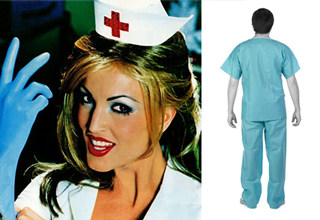