Health inspectors discovered an average of two violations per school, with some schools having no violations, and others having multiple. Of the 1,150 critical violations (found at the 700 cafeterias), most displayed evidence of mice, rats, roaches, flies, and other insects in the areas where food is prepared and eaten.

The report also highlighted some troublesome findings, including one Brooklyn school where live roaches and nearly 600 fresh mice droppings were discovered by a health inspector.  At P.S. 132 in Williamsburg, a school nurse reported that five second-graders were sickened after eating a cafeteria lunch of peanut butter-and-jelly sandwiches, cheese sandwiches and milk.

The report came out after the city started offering free meals (September of 2017) to all 1.1 Million students enrolled in the school system. “First, we need to make sure that the food is available. Then we need to make sure it’s safe,” said City Council Member Ben Kallos (a democrat from Manhattan).

This attitude seems slightly backwards and probably the cause of the issues. The cafeterias were in such a rush to make sure they had enough food for the free lunch program that safety  protocols were ignored and ultimately the students were the ones who suffered.

The report was compiled by NYCity News Service which based its reporting on data obtained by the Department of Health under the Freedom of Information Act. 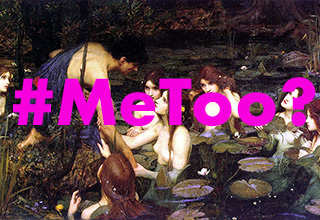