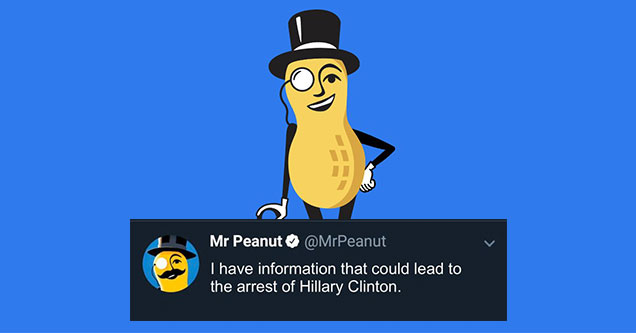 The estate of Mr. Peanut announced today on Twitter that at the age of 104 years-old Mr. Peanut "sacrificed himself to save his friends when they needed him most".  Here is the tweet, that's it.

It is with heavy hearts that we confirm that Mr. Peanut has died at 104. In the ultimate selfless act, he sacrificed himself to save his friends when they needed him most. Please pay your respects with #RIPeanut pic.twitter.com/VFnEFod4Zp

Mr. Peanut's life was marred controversy and furthered the oppression of peanuts under the rule of their plantation owner and capitalist king Mr Peanut. We do not mourn his death, but rather the opposite, we rejoice knowing that this cold and evil man is no longer around to sell his own kind into slaughter. 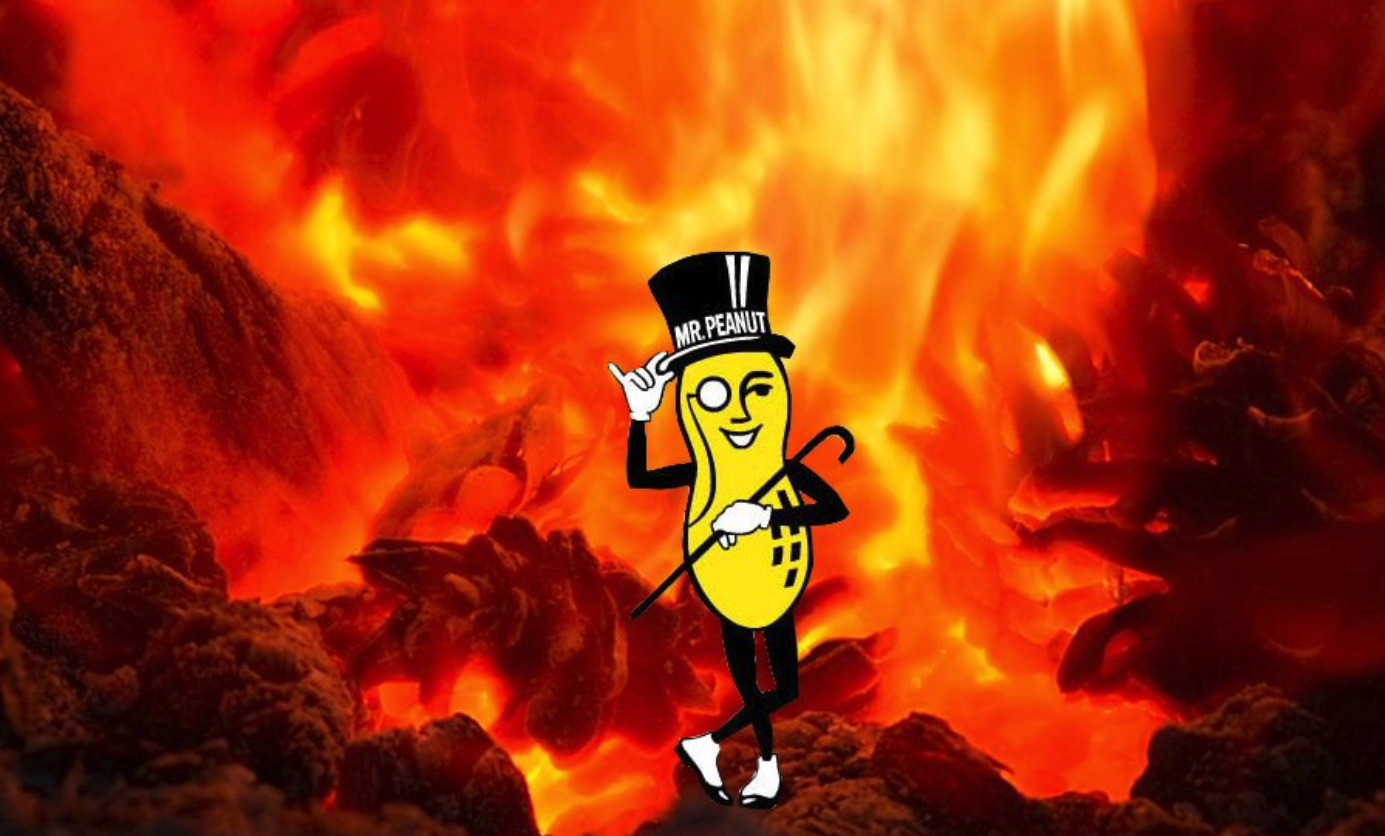 We, too, would sacrifice it all for the nut #RIPeanut (a real one).

And here is the commercial, the real reason Mr. Peanut is dead. The jokes are only funny for so long, about as long as this article and then they stop. And it's not just a commercial, it's a Super Bowl commercial, so Planters is pulling out all the stops. Whoop-dee-doo! Give the commercial a watch or don't whatever.

We’re devastated to confirm that Mr. Peanut is gone. He died doing what he did best – having people’s backs when they needed him most. #RIPeanut pic.twitter.com/12PyWYJB7J

Rot in hell you discount cashew

mr peanut is burning in hell

Hearing early reports that he died while nutting. Is this true?

Our initial reaction to anything posted by brands on social media trying to poke fun at being 'normal' is this classic meme. An image that acts rejects brands in the same way making a finger cross rejects Dracula, but today were feeling like having more fun than that. So keep scrolling for our alternative ending. 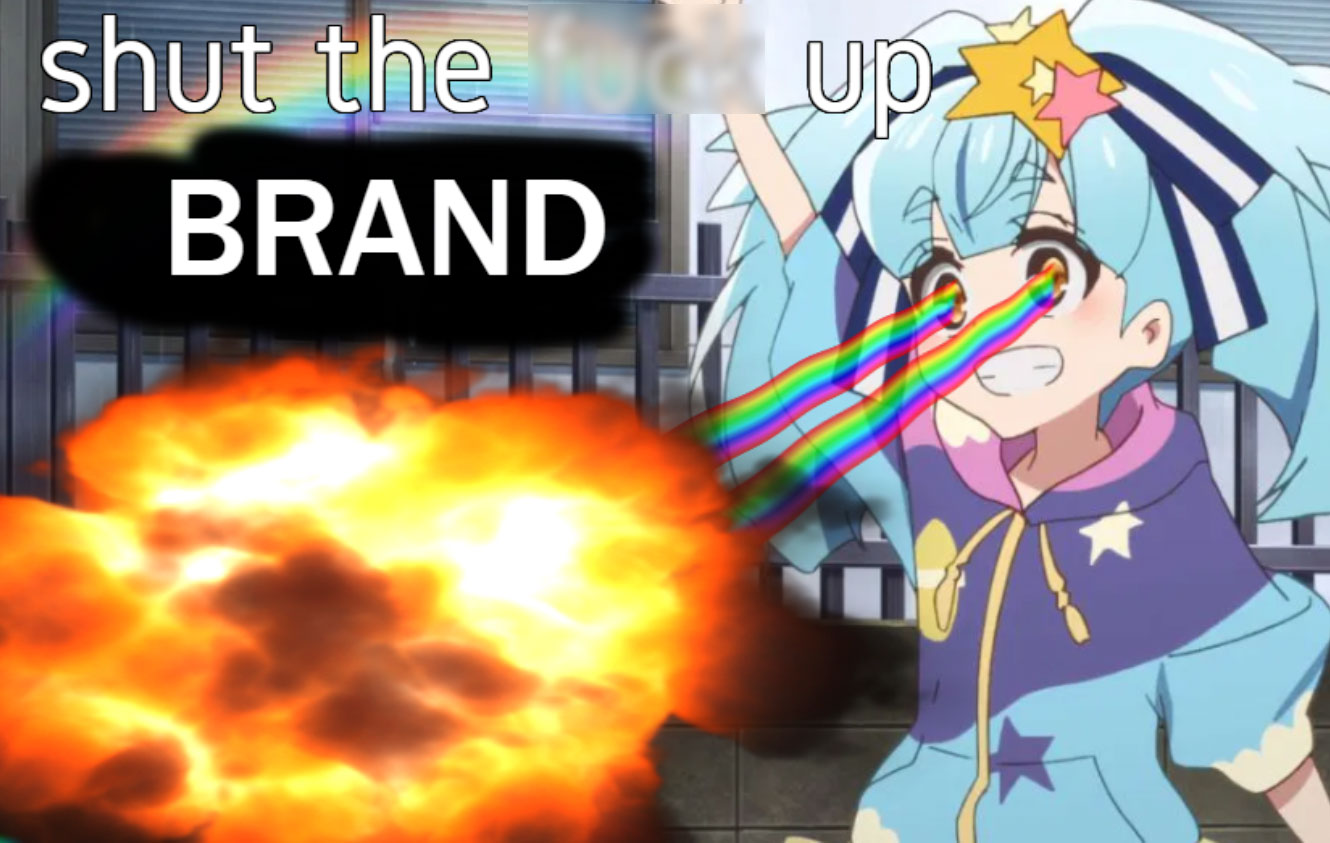 Though many were sad to learn of MR Peanut's passing, we were not. The Man did horrible things to many millions of peanuts and now that's he's dead he can no longer harm innocent legumes anymore. May he rest in hell! 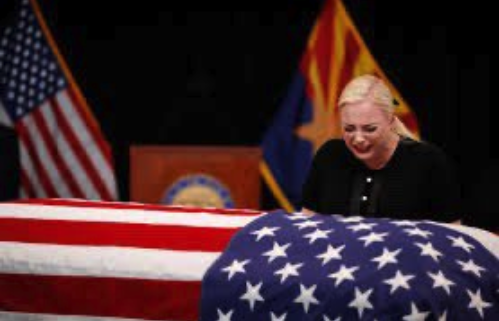 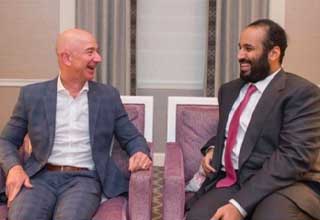