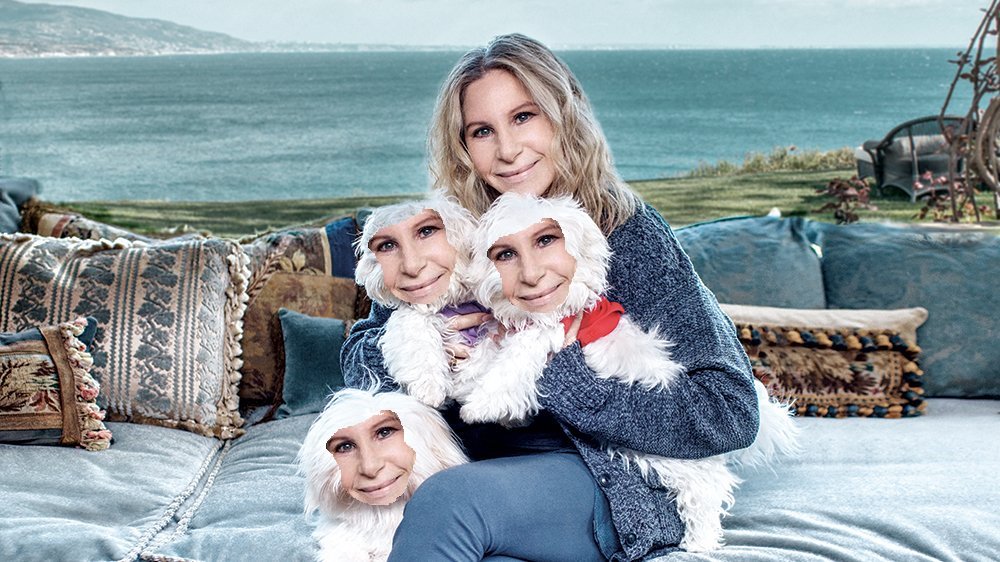 So we hear it all the time, celebrities are normal people too. They eat, they poop and eventually they die too, or do they? Well, in a new interview with Hollywood goddess Barbra Streisand, we learned maybe death doesn't affect celebrities the same way it does you or me.

Talking to Variety Streisand talks about cloning her beloved dog. Yup, cloning, she cloned her now dead dog, not once but twice. Because hey, celebrities are normal people too and cloning your dead dog is a 'normal' thing, totally normal.

This wasn’t just a clever turn of phrase. Streisand revealed that two of her dogs, Miss Violet and Miss Scarlett, were cloned from her 14-year-old Coton du Tulear Samantha, who died in 2017. Before Samantha died, Streisand had cells taken from her mouth and stomach.

“They have different personalities,” Streisand says. “I’m waiting for them to get older so I can see if they have her [Samantha’s] brown eyes and seriousness.”

The Internet took the news in a mixed bag, some were perplexed while others, others were jealous. Here are some of the best responses from Twitter.

not rescuing a dog out of the millions in need of it and instead paying absurd amounts of money to clone one is PEAK rich white people https://t.co/7CYvo1MP7p

Look, if I were unfathomably rich, I would absolutely clone my dog and so would you. https://t.co/2F0T0rmEzW

can someone clone my dog, i want like 8 more of her

Woke up to the news that Barbra Streisand cloned her dog.
2018 won’t calm down with the wild.

And if you need any more evidence showing just how out of touch the rich and famous are here is a pretty cringe-worthy clip of Bill Gates guessing the prizes of everyday items you'd find at your local grocery store. Warning, Bill Gates has no idea what it's like to be poor. 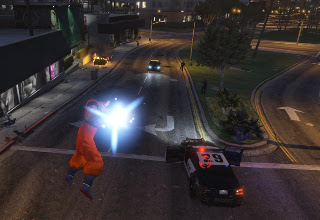